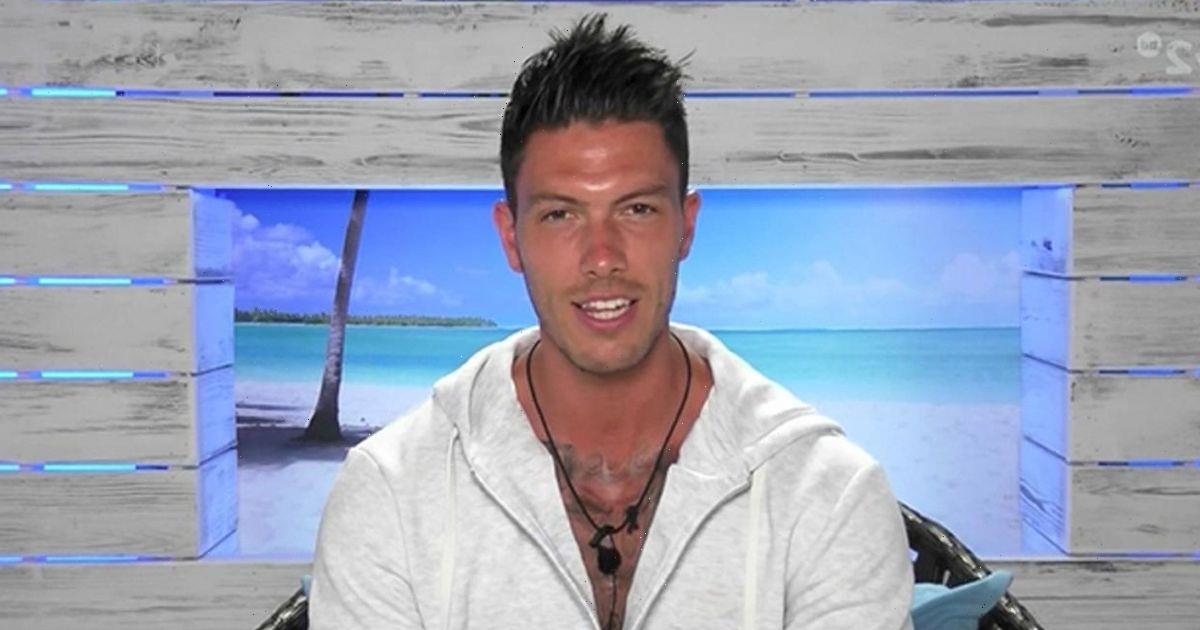 Love Island 's Adam Maxted, who took part in series two of the ITV show, has revealed how his WWE plans were shot down after he was labelled a stripper.

The 29-year-old had worked as a 'Buff Butler' for hen parties ad the like, but he hadn't stripped naked as part of his role, nor had he been hired as a stripper.

After Adam's stint on Love Island he planned to try out for WWE in London but chose to stay with NGW (New Generation Wrestling) instead – until Covid-19 hit and he was no longer able to make money from his job.

He chose to reach out to WWE once more, but as the contracts were due to be signed, WWE discovered that he was previously labelled a stripper and turned him down.

Speaking to Bodyslam.net's Tea and Tights podcast, he said that he told WWE that he had never worked as a stripper, but despite his plea, they still turned him down.

He said: "They offered me a contract there and then. They said as soon as I finish the phone call, the contract will be sent through.

"I'm like, 'Here comes the next chapter', I've worked hard for this, time to step up."

Adam said that it was the background checks that held him back, receiving a call from WWE to ask him to explain the reports that he was a stripper.

He added: "When I was younger in Belfast, I used to do some work as a Buff Butler, which involved wearing a bowtie and an apron and mainly working at hen parties or women's events."

Adam explained that he used to do the job because it was "easy money" adding that he was a teen who was just trying to earn some cash.

When he was questioned on it, Adam told the person who called him that he would never have risked his WWE dream by stripping naked.

He went onto explain that even when he took part in Love Island he was cautious about he was portrayed because of his WWE dreams, but they still chose not to take him on.

Although Adam is unable to join WWE, he hasn't given up on his dreams, adding that he still hopes to work with them in the future.