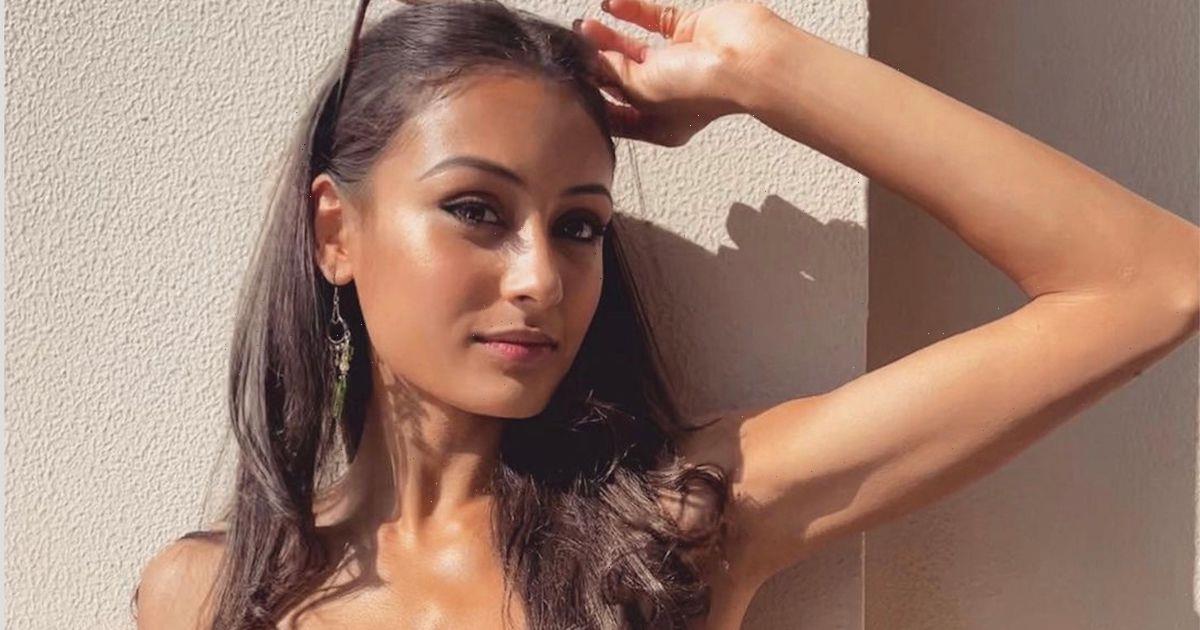 Love Island star Priya Gopaldas has revealed that her inbox has been packed with sports stars and famous chefs since she left the ITV2 dating show.

The fifth-year medical student – who is training to be a doctor – left the Island in the summer still single but has said this is not without people trying to change that.

In an exclusive interview with the Daily Star, Priya revealed that there are some famous faces that have tried to take her out.

She said: "There would be footballers and some chefs you know random people I wouldn't have expected to slide in have done but I would rather meet someone in person.

"I've been so busy but I'm open to finding love I'd love to find love that's why I went onto the show.

"I love dating and would love to get back out there but I'm not really sure how though, maybe dating apps or meeting someone at a bar."

As she headed back to her day job after her villa stint, Priya also explained that was terrified about going back to the hospital and having patients judge her. She continued: "One of my biggest fears was patients recognises me and forming an opinion on me and judging me, but it hasn't been like that whatsoever so it's been lovely.

"It's rare people do recognise me as we are all masked up."

The hot single also explained that she has said some strange fan encounters since leaving the show.

Priya explained: "In person, people won't come up to me even though they've seen me but then an hour later I will get a DM saying 'oh, I saw you at this event' and add a photo of me standing in a corner which is quite strange. "Or it would be a photo of them and they would be like 'hey, do you recognise me?'

"It is really weird."

Priya has just struck a deal with Iceland – due to her cheese obsessed ways on the show – where she is the face of their new cheese board bath rack.

The new product is available exclusively at Iceland.co.uk for RRP £10.00.