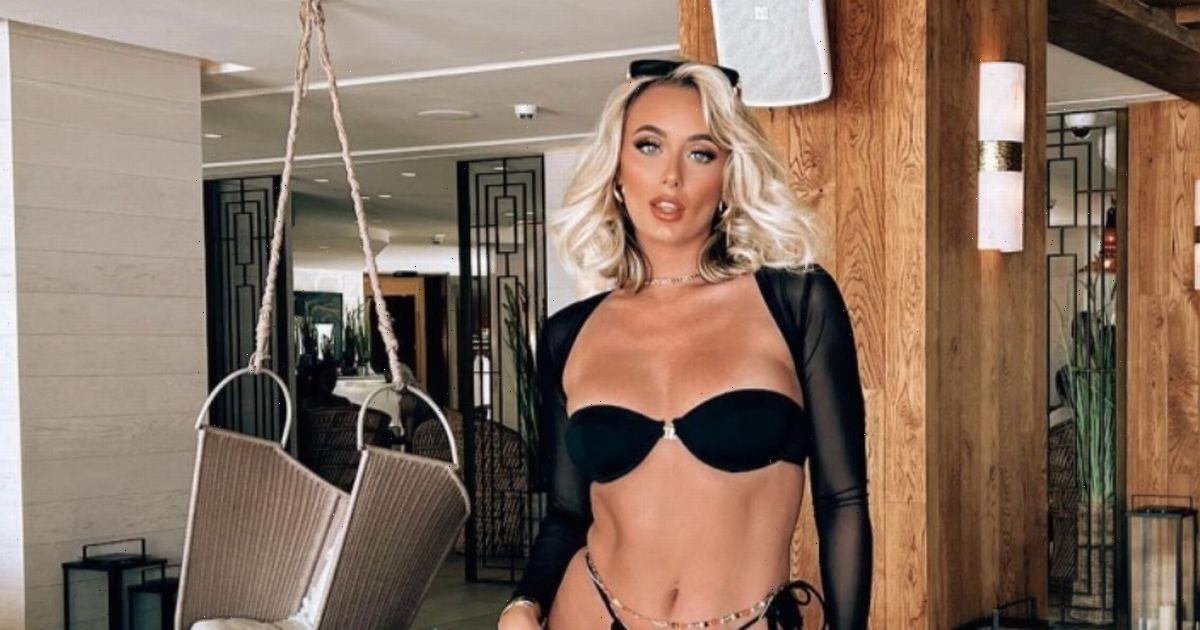 Love Island star Millie Court has opened up about how she has gone from a size 6 to 10 after winning the show.

The stunning bombshell has revealed how gaining weight has made her feel better about herself – and she looks amazing.

The reality TV star won the 2021 series of the show alongside boyfriend Liam Reardon and says she "prefers" her size 10 frame.

Millie said: “There was a point where people thought I was pregnant because I was putting on weight,

Millie, who is now the face of ASOS, also told Cosmopolitan: "I’ve got my bum back and I’ve got curves.”

The star also recently revealed how much she hated her Love Island press shots.

She took to social media to share her dislike for her official show snaps on her Instagram Stories.

Millie wrote: "This pic will haunt me until I die…

"Sorry but this just isn't it. Worst press picture in the history of Love Island award goes to me.

Millie added: "Naaaaaaa my friends told me when this pic launched everyone was saying who the f**k is this 40 year old looks like a mum dropping her kids off at the gate."

She then shared a second snap from the shots and added a poll for fans to answer.

This came after Love Island's Liberty Poole accidentally caught Millie on the toilet.

Liberty, Millie, Kaz Kamwi and Lucinda Strafford all jetted off to Marbella for a girls' trip away and all stayed together at a lavish apartment.

However, as Liberty showed off the apartment, she accidentally showed off more of Millie than she intended to.

When she got to the bathroom part of the tour, she found Millie sitting on the toilet with her knickers pulled down around her knees.