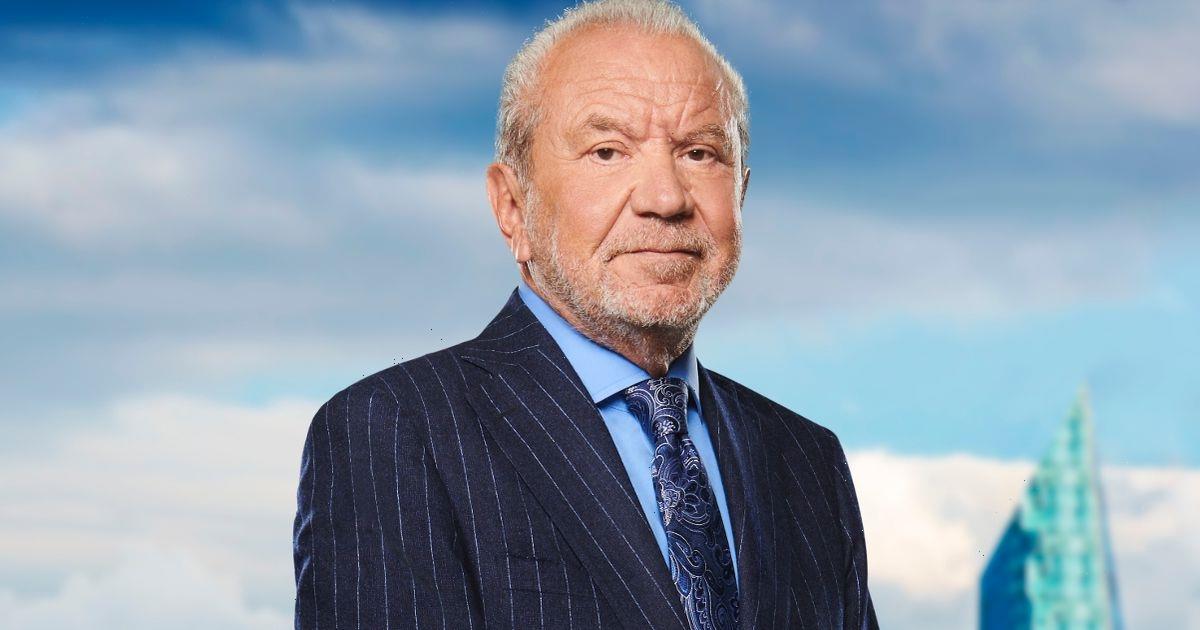 Lord Alan Sugar has been met with brutal criticism online after announcing he was flying off to Australia to shoot a new Celebrity Apprentice series.

The 74-year-old business magnate took to his Twitter page to announce on Friday morning that he was jetting off to the land down under.

He tweeted: “I am leaving today to Australia to record another series of Celebrity Apprentice.

“The first Oz series will be coming soon on BBC no exact time yet.”

However, Alan’s seemingly innocent Twitter notice rubbed several people the wrong way, as a user tweeted back: “Are you serious? I’m in Sydney and been refused permission to leave to visit my family in Scotland.

“My father died last year and I had to FaceTime the funeral and I still can’t visit my widowed mother.

“We are in day 70 of strict stay at home lockdown orders. FFS.”

Another person echoed the previous user's disappointment and wrote: “You can mingle on set to film the show but the citizens of Australia can't even go out or see family, dogs can't even go out without being shot.” A third person tweeted in disapproval and wrote: “Im sorry sir @Lord_Sugar but this sounds so unfair.

“Yet it’s ok to go to make a tv program?If you have money then you can do anything #COVID19Aus #CovidUK”

A desperate mother tweeted the following: “My daughter gave birth to my first grandson in April.

“It upsets me so much that I can’t see any off them. But I guess celebrity status will get you anywhere.

“Do you realise how many families have been split because of Covid. I would give anything to get to Australia.”

The famous businessman’s surprising revelation follows his appearance on the last chapter of the show Down Under in December 2020.

Nevertheless, Lord Sugar confirmed in May that the BBC competition show will not be returning until 2022.

Speaking at the Cambridge Union, he said: “I think you’ll see it in the early part of next year, in fact that’s the plan.

“If things go well, and there’s no outbreaks or third waves, we’re planning to start recording later this year and it should be just after Christmas that they’ll start it again.”