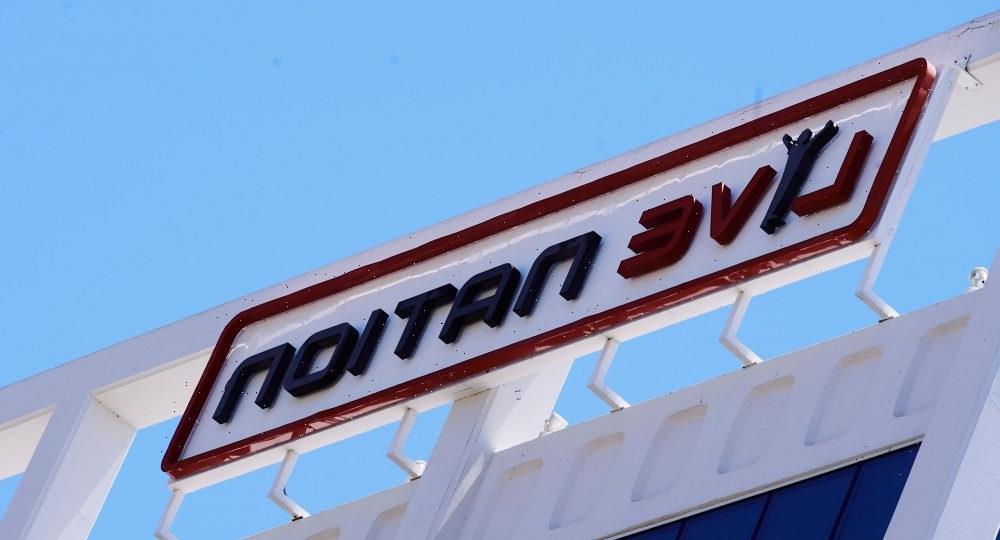 Live Nation was the promoter for Astroworld, which drew 50,000 people to Houston’s NRG Park for rapper Scott’s headline act and performances from artists including SZA, Lil Baby and Roddy Ricch.

The stock dip comes after Live Nation shares hit all-time highs last week. Shares popped more than 14% on Nov. 4, when the company posted third-quarter 2021 results that beat Wall Street earnings expectations, attributed to the post-pandemic return of festival concerts primarily in the U.S. and the U.K.

Several lawsuits have been filed in connection with the Astroworld tragedy that name Live Nation as a defendant.

Festival attendees who died at Astroworld ranged in age from 14 to 27. Scott was performing at 9:15 p.m. Friday at NRG Park when the crowd began to push toward the stage before the festival was halted at 10:10 p.m., authorities said.

In a statement Saturday, Live Nation said: “Heartbroken for those lost and impacted at Astroworld last night. We will continue working to provide as much information and assistance as possible to the local authorities as they investigate the situation.”

Scott will provide full refunds for all attendees who bought tickets to Astroworld, Variety reported Monday. He will not perform at this weekend’s Day N Vegas Festival in Las Vegas; sources told Variety that he was “too distraught to perform.”

Friday night’s concert, which included Drake coming on stage for the final songs of Scott’s performance, was being webcast live worldwide by Apple Music. The second night of the festival, which had been planned for Saturday, was immediately canceled.