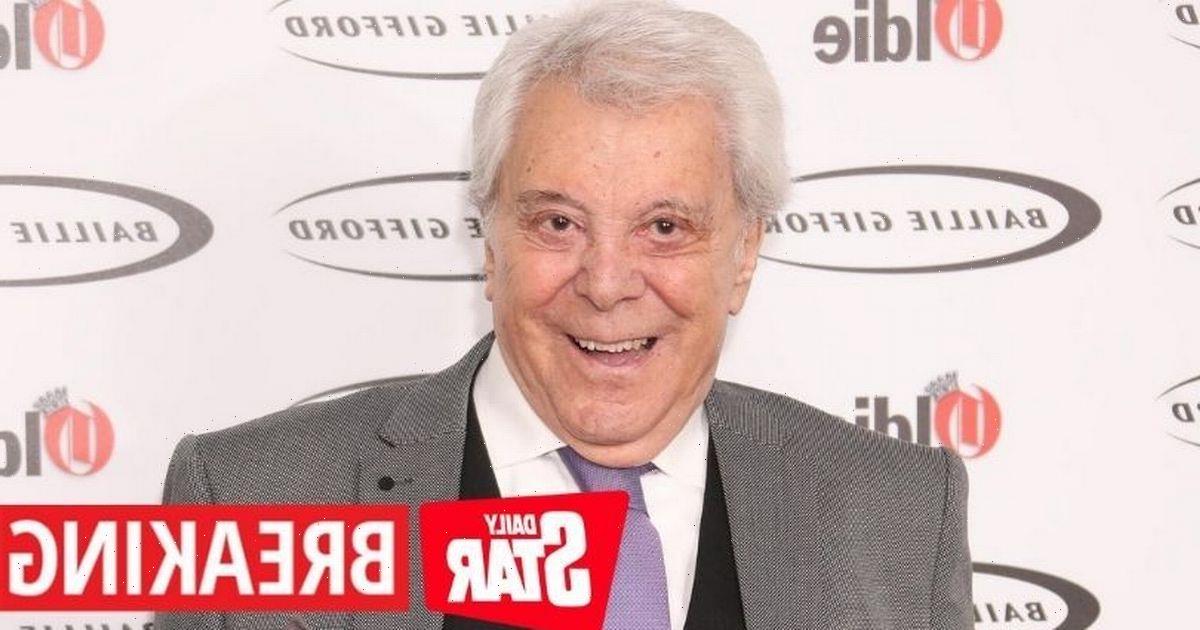 Lionel Blair has died aged 92 surrounded by his family, his management company have said.

His agent said: "He got to a very ripe old age, he was loved by his family, and I think he died in their company, which is lovely."

Lionel appeared on reality show Celebrity Big Brother in series 13, while taking part in The Real Marigold Hotel and The Young Ones in recent years.

The star launched his career in the '40s, performing in plays as a child while he attended the Royal Shakespeare Theatre in Stratford.

He decided to give up acting in 1947 after going to work on the West End, but in the 1960s, he featured on multiple variety shows with his dance group.

Ultimately, it was the beginning of the '70s that really pushed him into the spotlight after he appeared as one of the team captains on Give Us A Clue, airing on TV until the 1990s.

Since then, he has made a number of TV appearances, including one with Ant and Dec, before appearing on CBB and having his soap stint on Doctors.

The news of his death has seen floods of tributes pour in as fans share fond thoughts about the showbiz legend.

One person wrote: "Oh no, this is very sad. Lionel was a legend. I loved hanging out with him. We had so many fun times over the years."

Another said: "Such fond memories of Lionel Blair on Give Us A Clue. Team captain alongside Una Stubbs who only passed away in August. RIP."

A third person wrote: "I am very glad I got to meet Lionel Blair. He was a phenomenon. Full of magical, fruity, end with a wink anecdotes. What a career. What a talent. RIP Lionel."

Lionel is survived by his wife Susan David and their three children and grandchildren.