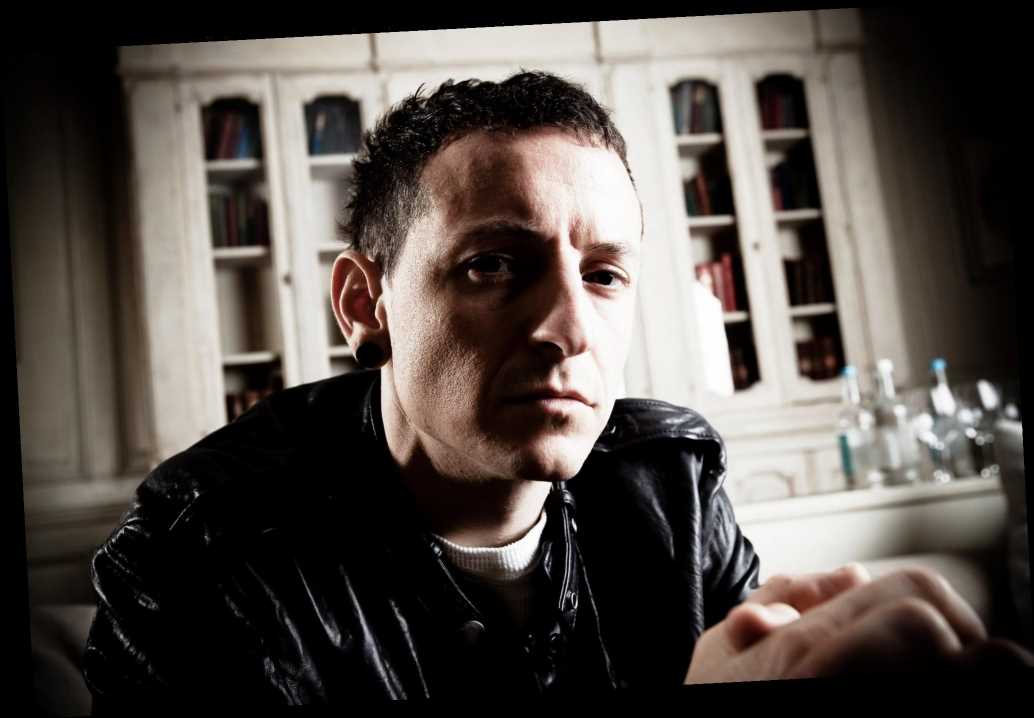 Born in Phoenix, Bennington’s interest in music was sparked at an early age. The son of a nurse and a police detective, he loved bands like Depeche Mode and Stone Temple Pilots — which he would one day become a member of. According to The Guardian, Bennington says that he was the victim of sexual abuse by an “older male friend” as a child.

“It escalated from a touchy, curious, ‘what does this thing do’ into full-on, crazy violations,” he told Kernag in 2008. “I was getting beaten up and being forced to do things I didn’t want to do. It destroyed my self-confidence. Like most people, I was too afraid to say anything. I didn’t want people to think I was gay or that I was lying. It was a horrible experience. The sexual assaults continued until I was 13.” He eventually told his father about the abuse, but declined to pursue the case when he learned that the abuser was himself a victim. “I didn’t need revenge,” he told The Guardian later. At age 17, in 1993, he joined a band called Sean Dowdell and His Friends?, with whom he released three songs. He then went on to perform with a new band, Grey Daze. They released three albums, but he left the group in 1998. And in 1996, during his Grey Daze days, he married his first wife, Samantha Marie Olit. Though Grey Daze never made an impact on the music industry, his next endeavor — Linkin Park — did. He joined the already-formed group in 1999, according to Rolling Stone. Their first album, Hybrid Theory, debuted in 2000, and shot to the top of the charts, becoming the best-selling album of 2001. Their next album, Number One, came out in 2003 and reached similar levels of success. Though his music career was thriving, his personal life took a downward turn. Three years after Bennington and his wife welcomed son Draven Sebastian together in 2002, the couple divorced. Linkin Park released their third album, Minutes to Midnight, in 2007. Though he didn’t leave Linkin Park, he did form another band, Dead by Sunrise (pictured here), in 2005, as a side project of sorts. “I came up with a few songs that felt and sounded really good, but I knew they weren’t right stylistically for Linkin Park,” he told Rolling Stone. “They were darker and moodier than anything I’d come up with for the band. So I decided to work on them on my own rather than turn them over and have them transformed into Linkin Park tracks.” Bennington entered a relationship with former Playboy model Talinda Ann Bentley, with whom he had three children: Tyler Lee, who was born in 2006, and twins, Lily and Lila (pictured here), who were born in 2011. And in 2013, a dream came true for Bennington: He was offered the opportunity to become the lead singer for Stone Temple Pilots, and recorded several songs with the band. “Every band has its own kind of vibe,” he said. “Stone Temple Pilots has this sexier, more classic rock feel to it. Linkin Park is a very modern, very tech-heavy type of band. I grew up listening to these guys. When this opportunity came up, it was just like a no-brainer.” Through it all, however, he remained the lead singer of Linkin Park, and was forced to leave Stone Temple Pilots in 2015 because of his commitments to the other band. On July 20, 2017, Linkin Park bandmate Mike Shinoda confirmed on Twitter that Bennington had died, writing, “Shocked and heartbroken, but it’s true. An official statement will come out as soon as we have one.”

A week after he was found dead of a suicide by hanging, Bennington’s wife, Talinda, broke her silence in a statement obtained by PEOPLE. “One week ago, I lost my soulmate and my children lost their hero — their Daddy,” Talinda began her message. “We had a fairytale life and now it has turned into some sick Shakespearean tragedy. How do I move on? How do I pick up my shattered soul?”