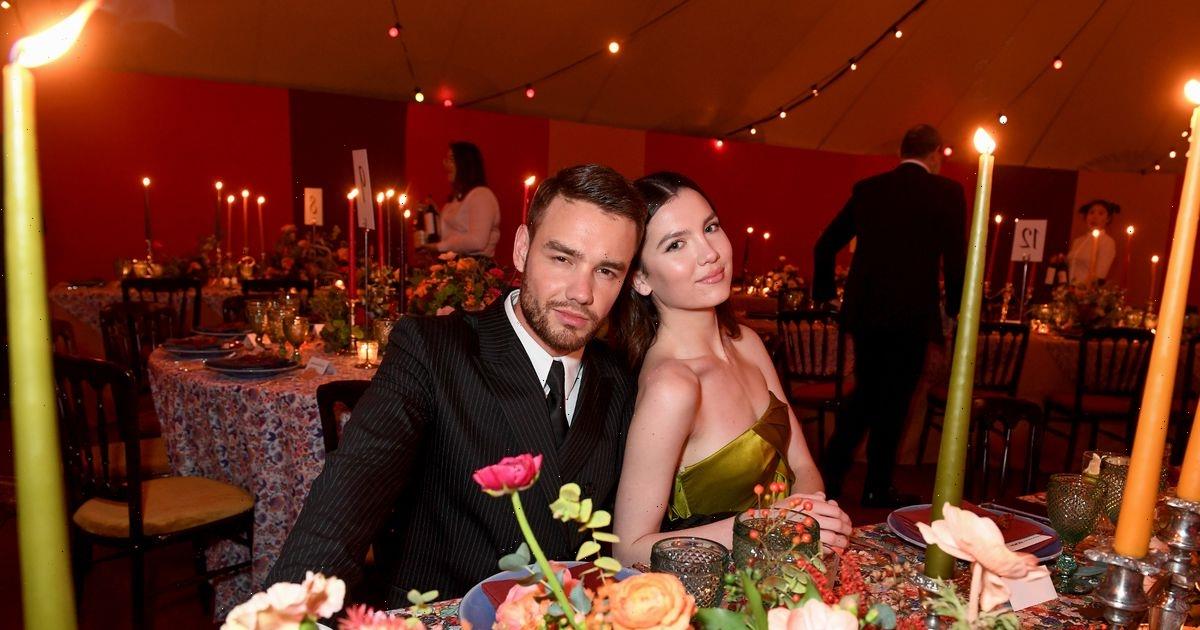 Liam Payne has reportedly reunited with his fiancée Maya Henry after splitting up two months ago, according to reports.

The 27-year-old singer and his American lover shocked fans to the core after announcing their sudden split in June.

At the time Liam also said he had given up booze and there was speculation he wanted to spend more time with his son, Bear, four.

However, it seems the romance is very much back on and the pair are living together again.

Mail Online has reported that the former One Direction heartthrob and Maya, 21, still plan on getting married.

An insider said: “They realised that they couldn't live without one another.

“Liam started to win Maya back after she returned from the UK and eventually succeeded after a romantic gesture."

The source also said that Maya is a “healthy influence” on Liam, which was a “contributing factor”.

Daily Star has contracted Liam representative for a comment.

He posted a note about “not letting go” of loved ones and also tagged Texan born Maya in another post saying: “I love you”.

"Don't let someone go if you really want to love them even if you have to learn to love them through your own mistakes.

“Let your instinct tell you that you need them and keep them close we are always running out of time we never gain it,” Liam added.

Liam originally became engaged to Maya in August last year and presented her with a £3m diamond ring.

It is thought they met when Maya was only 15, at a One Direction fan meet and greet.

Previously, Liam dated supermodel Naomi Campbell, who is 24 years his senior. The romance was a four-month whirlwind affair but the pair are said to still be friends.

He also has a son with former flame Cheryl Cole, who he was with for two and half years.

The pair co-parent Bear and are on good terms and were recently seen together for the first time in three years, chatting amicably while out and about in Wolverhampton.

Liam has previously said: ”'Cheryl is literally the best person to co-parent with. No stress involved. It's very, very relaxed, and we spend a lot of time on FaceTime."