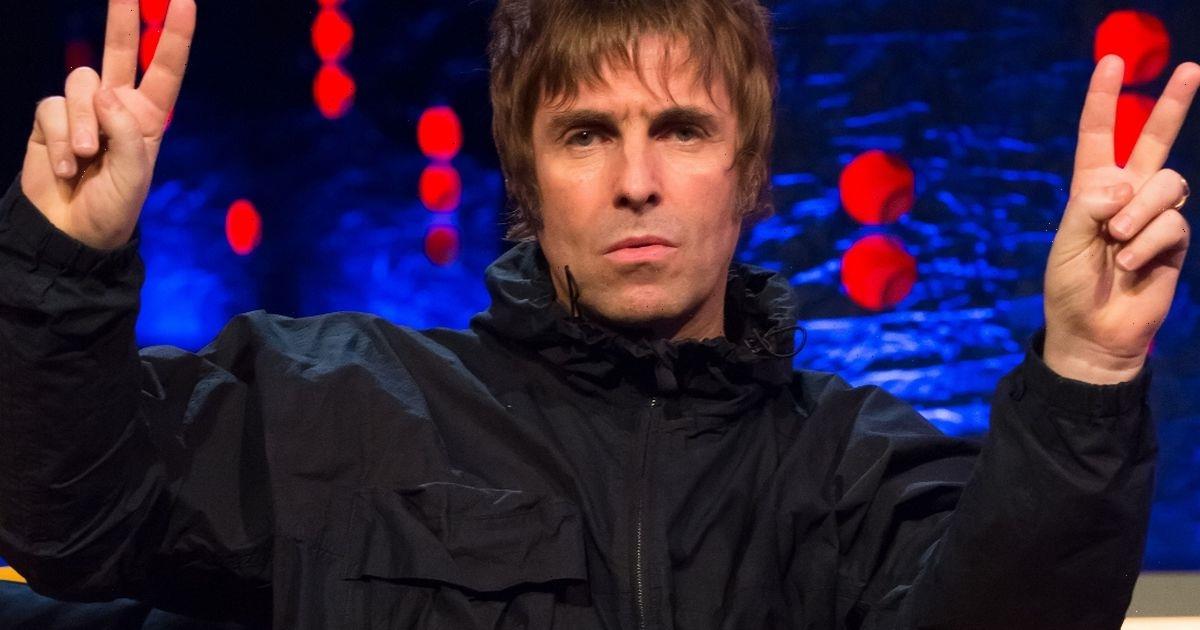 Liam Gallagher must reckon he’s some kind of superhero in his dreams.

The former Oasis star revealed he whips off his parka at bedtime and slips into a Superman outfit.

And it’s not the first time the rocker has compared himself to the comic book Man of Steel.

Liam, 49, who has just performed at two sellout shows at Knebworth, said: “I wear my Superman outfit in bed.”

But he has previously mentioned Clark Kent’s alter-ego, saying: “I’m in the top two human beings on the planet…

“We all think we’re Superman from time to time. I feel like I’ve contributed.

“I feel like I’ve got kids off their a**es. I think there’s a lot of kids out there who have got something from our music.”

But, like Super-man, he has his own Kryptonite-style weakness – spiders and mice. He said: “My cats Sid and Nancy are always bringing in mice, which I know is supposed to be a present, but I just can’t handle it.

“Things that go faster than me can do one.” And his bizarre thoughts didn’t stop there – he also wants to be like Tutankhamun.

Liam said: “I won’t be getting buried. I’m going to be mummified and put on display in a museum.”

Meanwhile, Liam is marking his fourth consecutive number 1 album as a solo artist with C'mon You Know.

All of Gallagher’s solo studio albums, including 2017’s ‘As You Were‘, 2019’s ‘Why Me? Why Not‘ and his latest, have all reached the top of the UK albums chart.

Liam said about the achievement: "What do we have here? Another Number One record brothers and sisters!

"Thanks to everyone whose bought ‘C’mon You Know’ and ‘Down By The River’. I’m buzzing, you’re very kind. Thanks everyone and I’ll see you again."