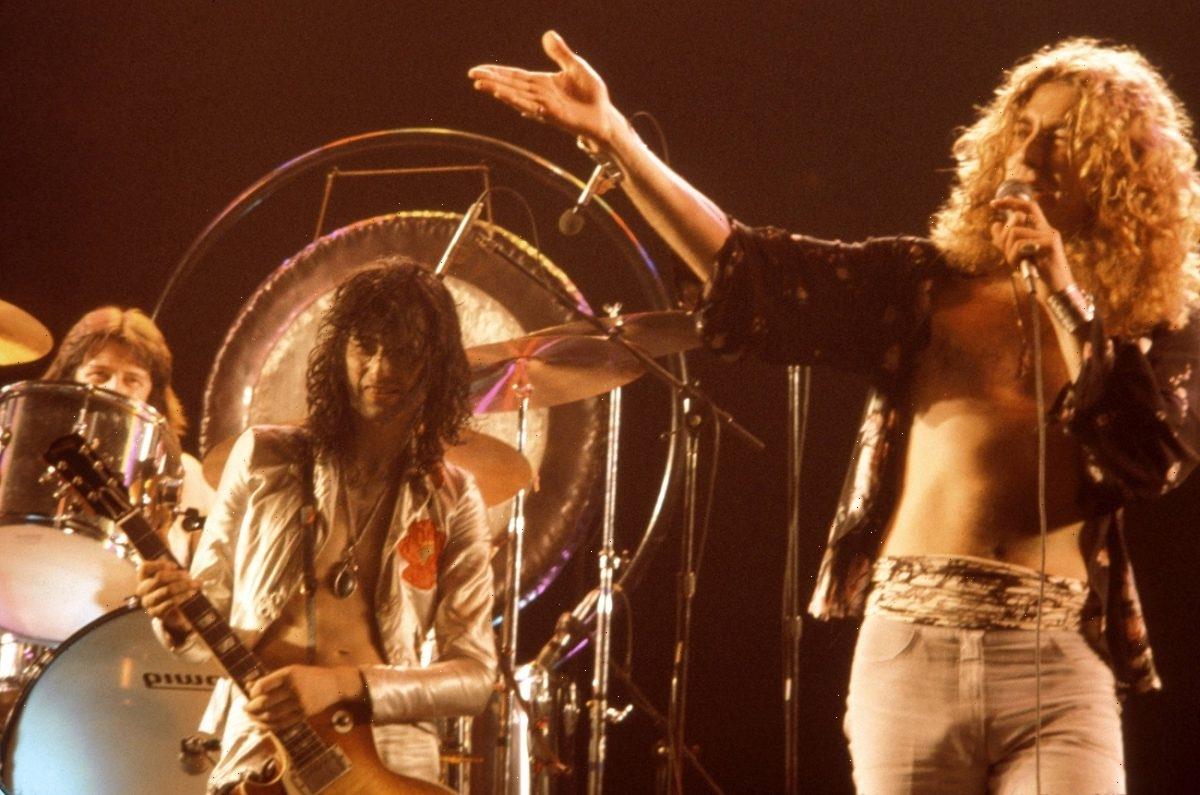 It’s been over five years since the conclusion of the Led Zeppelin reissue campaign. But even with all that time to digest the material Jimmy Page remastered and released, some of us [cough] are still working our way through the various tracks. And Presence’s deluxe edition has a few worth discussing.

As on the reissue of earlier Zep albums, Page included a second disc of bonus material for the deluxe Presence set. It featured a previously unreleased John Paul Jones-led track titled “10 Ribs & All/Carrot Pod Pod (Pod)” along with reference mixes for four other Presence cuts.

The “Royal Orleans” reference mix is the one that makes Zeppelin fans’ ears perk up. On that track, you hear a bizarre guide vocal that’s done in a sort of angry Dr. John voice. It’s a hilarious take that gets you wondering who sang it. That question has perplexed some Zep fans since the release.

On side 4 of the double-LP set, Page lined up “10 Ribs & All” followed by that “Royal Orleans” reference mix. And, upon first listen, you’d be forgiven for thinking it was John Bonham who’d laid down the vocal track during the late ’75 sessions in Munich.

My ears certainly heard Bonham, whose voice featured a bit of growl in interviews over the years. And that’s what the singer does: growl his way way through the lyrics in an impossibly low voice. Suffice to say it doesn’t sound much like Robert Plant.

Then again, it doesn’t sound like a British vocalist at all. The singer goes out of his way to sing with an American accent (“whis-kurrrs” and so on). Yet fans on various Led Zeppelin forums and comment sections swore it was Bonzo following the Presence reissue.

Dave Lewis, the journalist who’d been covering Zeppelin for about 40 years by that point, had his own theory. “It sounds to me like it’s John Paul Jones singing the vocals,” Lewis offered while interviewing Page for Tight But Loose 39. “No, it’s not,” Page replied.

After Page shot down Lewis’ guess it was Jones on the “Royal Orleans” reference mix, Lewis asked if it was Bonham. “No, no, it isn’t,” Page replied. “It’s Robert.” Page said he played it for Plant, who replied he’d done the vocals. So that settled that.

Some listeners might have come to that conclusion on their own. After all, what are the chances Bonham (or Jones) learned all of Plant’s lyrics and then nailed every line perfectly in a funny voice one day in the studio? The chances are slim, indeed.

So what we have is Plant having some fun — possibly going extreme Dr. John — in a tune set in the Crescent City legend’s hometown. That makes a fun song about the group’s adventures with a drag queen even more fun.

That version of “Royal Orleans,” coupled with “10 Ribs & All” (featuring some fine piano work by Jones), will make the second Presence LP a winner for most Zep fans. As for the remastered album itself, I much prefer the punch of the original.