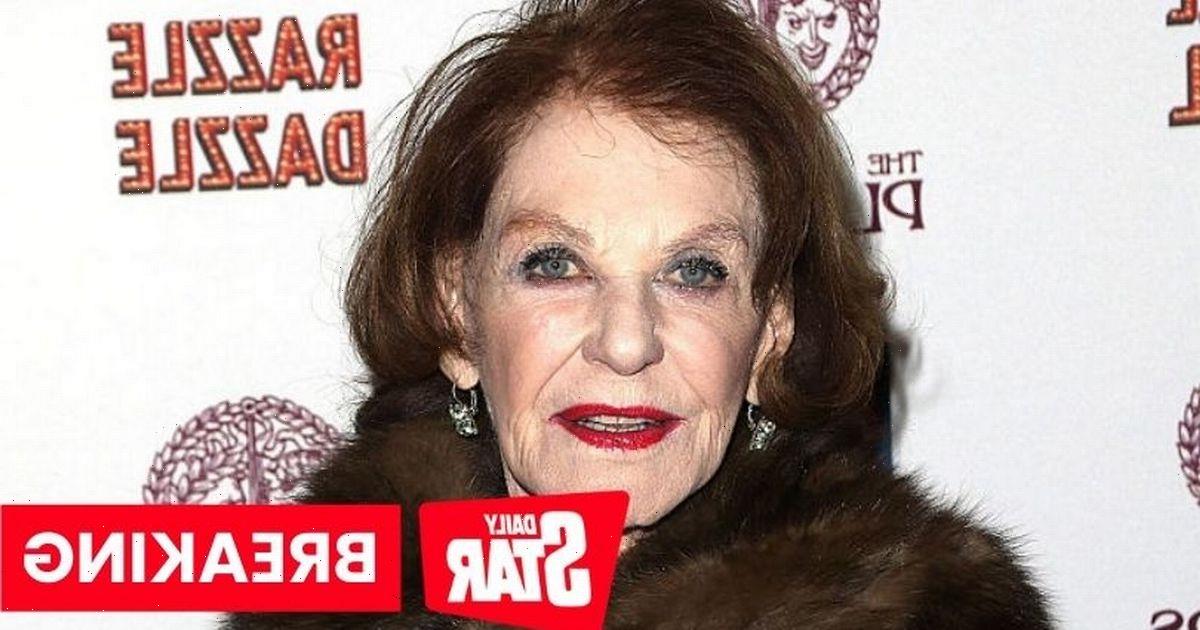 Law & Order actress and Marilyn Monroe’s sister-in-law, Joan Copeland has died at the age of 99.

Joan Copeland who was the sister of playwright Arthur Miller and Marilyn Monroe’s one-time sister-in-law, died in her sleep at her Manhattan apartment, her son Eric told The Hollywood Reporter.

The actress was one of the first members of The Actors Studio and worked on several daytime soap operas.

The soap opera star was also the sister of iconic playwright, Arthur Miller – he had wrote many of the plays Joan had starred in during her six decade-long-career in the industry.

The Hollywood icon also served as Katharine Hepburn’s standby as Coco Chanel in the musical Coco, which ran from 1969-70 and had over 320 shows.

Joan was born in New York on June 1, 1922 and made her professional acting debut in 1945 as the female lead in a production of Romeo and Juliet.

In 1981 she told the New York Times: “It was like a big dream, like kids who want to fly to the moon today. Perhaps I was unconsciously influenced by my brother. He had made it. I was desperate to get out of the dreariness I was living in.”

Her brother Arthur was married to the infamous Hollywood sweetheart Marilyn Monroe for five years – the pair got married 1956 and later divorced in 1961.

Joan garnered a string of TV credits, with roles in E.R., All In The Family, NYPD Blue and a recurring stint as Judge Rebecca Stein on Law & Order from 1991 to 2001.

The was married to bacteriologist George Kupchik from 1943 until his death in July 1989.