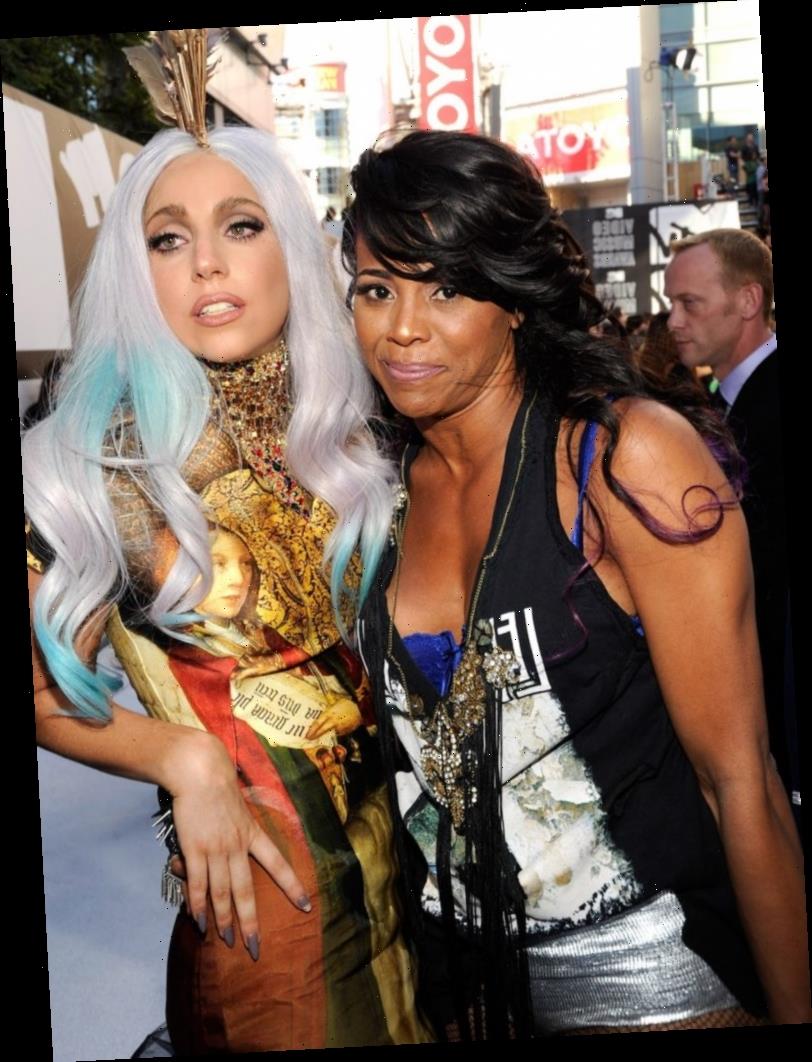 Lady Gaga is viewed as one of the greatest visionaries of the recent decade. Her costumes and live performances are always noteworthy but much of her style is attributed to choreographer Laurieann Gibson.

Gibson and Gaga worked together in the early stages of Gaga’s career and for many years, she was sort of an overall creative director for Gaga. Their professional fallout left Gibson hurt and her reputation jeopardized for a brief period.

A recap of Laurieann Gibson’s fallout with Lady Gaga

Reports of Gibson and Gaga ending their professional relationship began surfacing in 2011. Gaga, who admittedly is “not a dancer,” credits the choreographer with shaping her distinctive style in music videos like “Just Dance,” “Poker Face,” “LoveGame,” “Paparazzi,” “Bad Romance,” “Telephone,” “Judas,” “Alejandro,” and “Born This Way.”

The breakdown in their long-term relationship allegedly began due to creative differences. One tipping point came during the filming of the music video for “Judas,” which Gibson co-directed. Gibson admitted that the religious imagery, particularly Lady Gaga as a sexified Mary Magdalene, made her uncomfortable.

Related: Lady Gaga Was Trying to Be ‘My Version of Beyoncé’ in This Music Video

“At one point, there were two completely different views and after the third glass of wine, I was like, ‘Listen, I don’t want lightning to strike me. I believe in the Gospel and I’m not going there,” Gibson said at the time, as reported by Entertainment Weekly.

Rumors also surfaced that Gibson’s growing popularity due to her own E! reality show and expanded celebrity clientele caused an issue. There were allegations of Gibson having an ego.

At the time, Gaga replaced Gibson with Gibson’s own protege, Richard Jackson.

Laurieann Gibson alludes to being blackballed amid split from Lady Gaga

Aside from Gaga herself crediting Gibson for helping create her performance style, many industry peers also give Gibson the same credit. But Gibson always said that Gaga’s work ethic and her vision resulted in the singer’s success.

Of their magical partnership, Gibson told The Hollywood Reporter, “I met one brilliant artist that the world had no idea existed,” she said. “The hypocrisies of the industry were forcing her to act one way. She tells people that I fought for her, and I fought to protect her gift because it’s rare. She’s a fearless, transparent entertainer… we’re colorful, we’re dramatic, we were born this way.”

Unfortunately, Gibson says that after their split, she was left not only disappointed but with the feeling that Gaga and her team worked overtime to tarnish her reputation.

She told Bevy Smith during a recent appearance on Smith’s podcast Bevelations:

“Did I fight harder for her in those places where people did not believe? Yes, that was my job, that’s part of my gift,” Gibson explained. “Was I disappointed, was I hurt, was I almost broken when there was a lack of the ability to recognize it or help me so that I could continue to eat and live and exist off of my gift? Yes.”

Gibson says overall that she learned from the experience despite her hurt. Her new book, Dance Your Dance: 8 Steps to Unleash Your Passion and Live Your Dream, gives more insight into the fallout and how she bounced back.