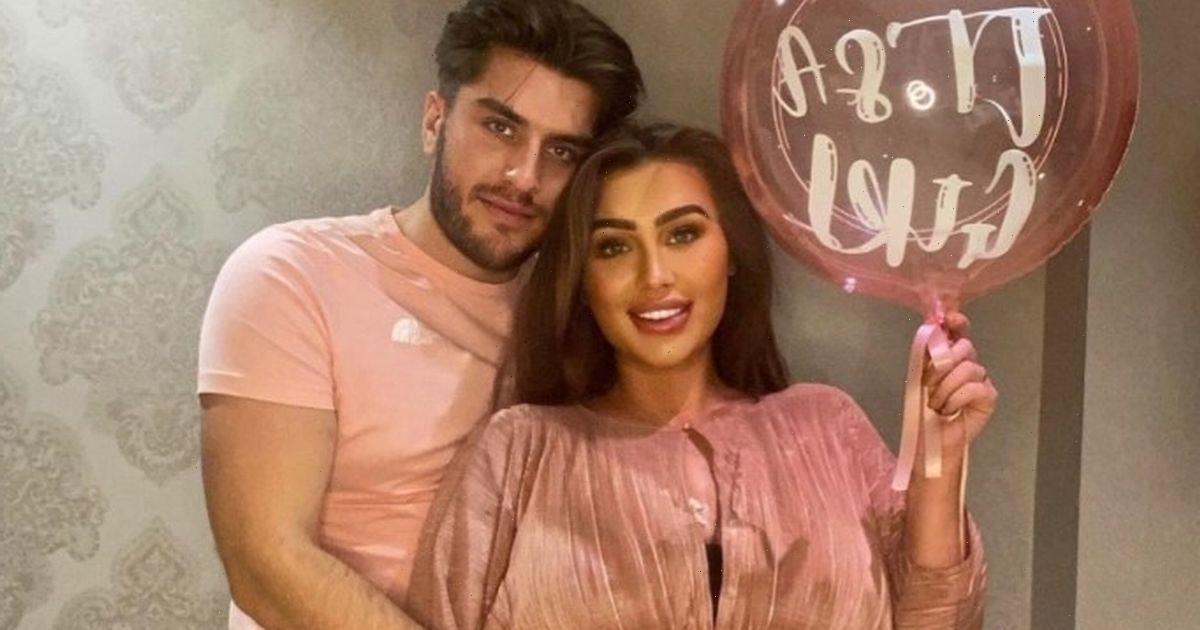 Former TOWIE star Lauren Goodger said she feels "terrible" as her baby bump has not shifted despite her child dying shortly after birth.

The 35-year-old reality TV star admitted the sensation made her body feel like her second daughter was still inside her.

Lauren delivered newborn Lorena on July 8, but the child died shortly afterwards due to her umbilical cord being wrapped around her neck.

In an interview with the OK! Lauren said: "It should never have happened and it will be with me forever. It’s terrible, awful.

“I’ve still got a bit of a bump – this one’s not shifting. It sometimes feels like she’s still there, it’s weird. My body feels very unsettled, it’s like it’s missing a newborn.”

Lauren said that during the day she wanted to “put on a brave face” for her older daughter Larose, aged 12 months.

She continued: “When I get into bed in the evening, I just want Lorena there next to me. I feel like I can keep strong in the day for Larose, but at night, that’s when it just hits me. That’s when I feel really, really sad and I miss her so much.

“Lorena has a Teddy with her now and I’ve got a matching one, which I keep with me. When I say my final goodbye to her, I’m going to swap them over. I’m going to have the one she’s had, and she will have the one I’ve had.”

She added: “I can’t explain how I feel, really. I don’t feel angry, I guess I feel quite calm. I feel all different emotions at all different times, but the worst is at night when Larose is asleep and I feel alone without Lorena."

Lauren and her partner, builder Charles Drury, 25, have reportedly decided to have a post-mortem examination of her dead baby after visiting her one last time for a "final goodbye" to fully understand what happened.

She said: “Before I came home, Charlie’s family moved everything I had for Lorena out into the annexe. We had the birthing pool set up and they took it down too. I can’t look at her baby bouncer. I can’t have it in the house.

“I’m OK with her clothes being around me. They are so beautiful and I feel like they make me feel better. Eventually I will give them to a charity which helps other mums who have lost their babies.”