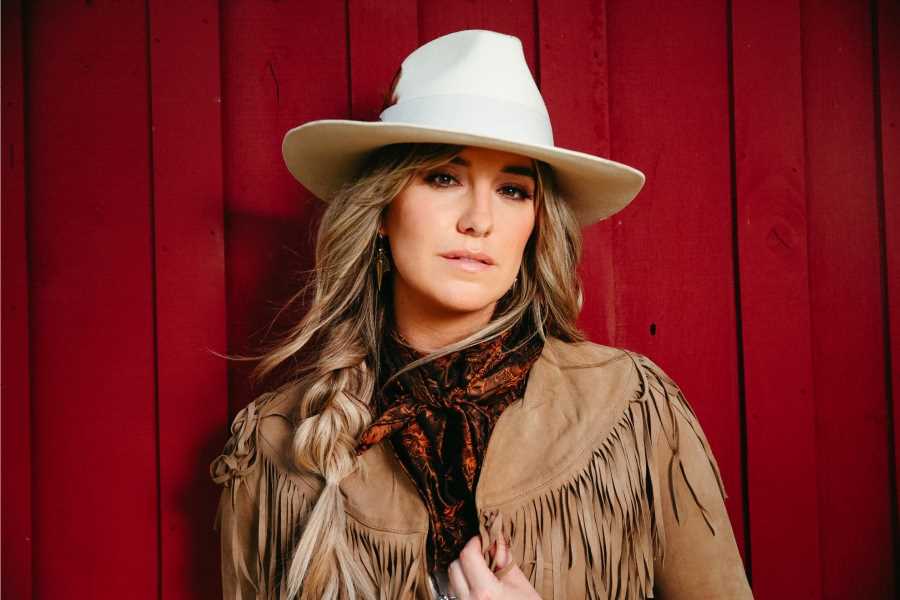 Lainey Wilson has released the first single from the follow-up to her 2021 album Sayin’ What I’m Thinkin’. Titled “Heart Like a Truck” it’s a ballad as sturdy as its title and it comes with a cinematic video.

“Heart Like a Truck,” written by Wilson, Trannie Anderson, and Dallas Wilson and produced by Jay Joyce, sports a little more musical brawn than Wilson’s ACM-winning breakout hit “Things a Man Oughta Know.” It builds from a softer, spacious opening verse to a chorus that gradually ratchets up the intensity and in which Wilson finds a pleasantly raspy spot toward the upper end of her range. “Lord knows it’s taken a hell of a beatin’/A little bit of love is all that it’s needin’,” she sings, putting all of her wounds on display.

“This is a song about finding freedom in strength, and not being afraid of your scars and bruises,” Wilson said in a statement. “A truck that has hit a few bumps and earned a few scratches has proved itself and its tenacity…the shiny one on the lot can’t say that.”

The video for “Heart Like a Truck” was directed by Elizabeth Olmstead and stars Wilson in the lead role. Early in the clip, she latches on to a particularly free-spirited pony that no one can seem to break. She puts a lot of patience and care into the process, eventually earning the animal’s trust — a dynamic that mirrors the state of her own heart and approach to relationships.

Wilson also recently enjoyed her second Number One hit as part of the song “Never Say Never” with Cole Swindell. This summer, she’ll play a handful of shows with Morgan Wallen before hopping on as a supporting guest for Jon Pardi’s Ain’t Always the Cowboy Tour, which gets underway in July.