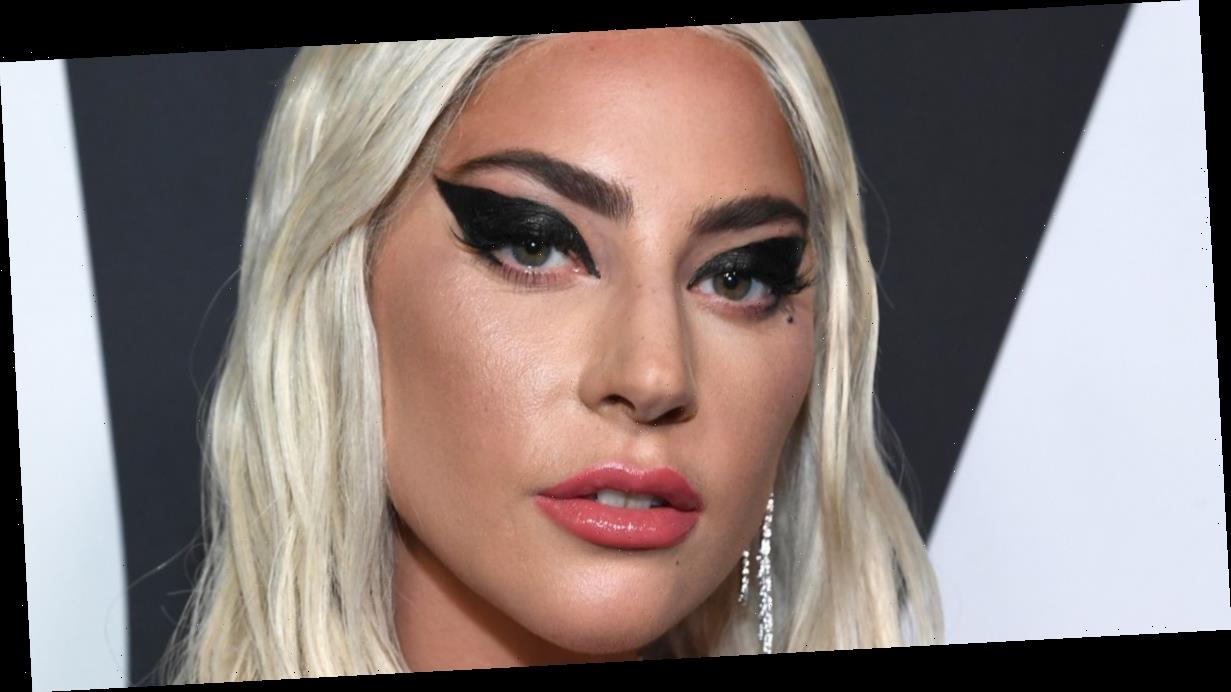 FBI officials have launched an investigation into Lady Gaga's bulldogs being kidnapped.

The cops, specialised in ransom and kidnapping cases, are working with Los Angeles Police Department detectives, The Sun reports.

They are also reportedly investigating whether the dognapping was politically-motivated, as the star sang at President Joe Biden's inauguration.

"Lady Gaga is high profile of course but she sang at President Biden's inauguration which takes this case to another level," one source told the paper.

"The FBI wants to know exactly what motivated this incident."

An FBI spokesperson told The Sun that the LAPD are leading the investigation. Her walker was shot once while walking with the pooches on Wednesday night, officials confirmed.

Ryan Fischer, 30, was out with the dogs, Koji, Miss Asia and Gustavo, at around 10pm when the shocking incident took place.

Want to bring a little glamour to your life every day with all the most exciting real-life stories, fashion and even sex tips HOT off the press?

Well, we've got you covered with our great new Hot Topics newsletter – it'll drop straight into your inbox around 7pm and you can unsubscribe whenever you like.

And signing up now means you'll get a front row seat for our great new series inside the lives of the next generation of Daily Star Page 3 girls.

Reports initially said he was shot four times, but cops said he suffered one gunshot wound outside his West Hollywood home on Sierra Bonita.

Both Koji and Gustavo were stolen, but Miss Asia managed to get away and was later recovered by police.

Miss Asia was then picked up by one of Gaga's bodyguards.

Neighbour, Buck Angel, called 911 to report the dognapping and told the paper it "can't be down to chance."

He claimed the area where the incident happened has "no witnesses that live there" and has "been empty for five years."

He added: "They had to have chosen that spot to carry out the attack, and those dogs were targeted for ransom, it had to be.

"They must have wanted to blackmail Lady Gaga for money."

Gaga has offered $500,000 for the return of her beloved pets, with "no questions asked," reports TMZ.

The outlet reported that anyone who has the dogs should email [email protected] to claim the reward.

When police arrived at the scene, they reportedly found a dogwalker conscious but barely breathing. They was transported to hospital in a 'grave' condition, officials said.

Last night, Fischer was described as being in a “serious” condition but doctors said he was “recovering well”.

The singer's dad has spoken out about the shocking attack, telling the New York Post: ”We’re just sick over it, it’s really horrible.

He added: ”Our whole family is upset and praying Koji and Gustavo are not harmed. Shooting someone in order to steal dogs is wrong,” as he begged the public to ”help catch these creeps”.