Lady Gaga fans have enjoyed watching the artist blossom into a complex and compelling performer over the last ten years in the industry. While the star seems to have it all figured out where the music is concerned, she has now opened up on how difficult it has been maintaining her life over the years.

The star has arguably become one of the biggest and most sought-after singers in the industry.

Although she has now been in the industry for almost 20 years – both as a producer and indeed as a performer – she has now revealed she did not always feel entirely comfortable.

Speaking to Apple Music the singer said the past few years have contributed to her feeling like she lost some of her “humanity”.

Gaga explained the limelight has made her “feel like a robot” in the past. 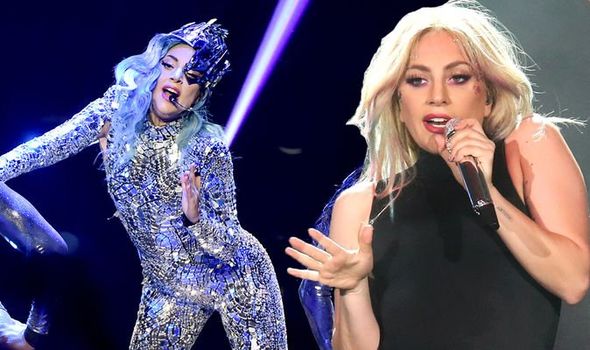 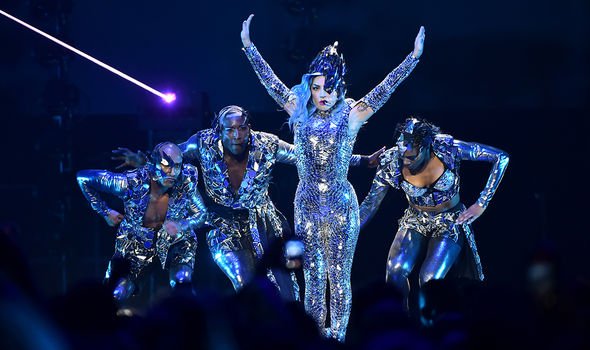 She also went on to add: “Once you start to act like one, you lose a sense of your humanity.

“I think I was trying to make sense of my humanity within a system that is the ­music industry.

“I was experiencing joy while I was ­experiencing an immense amount of ­depression as a ­result of this ­objectification and lack of ­feeling like a human.”

Thankfully, she wasn’t alone throughout her struggles, as Gaga went on to praise Sir Elton John for “saving” her. 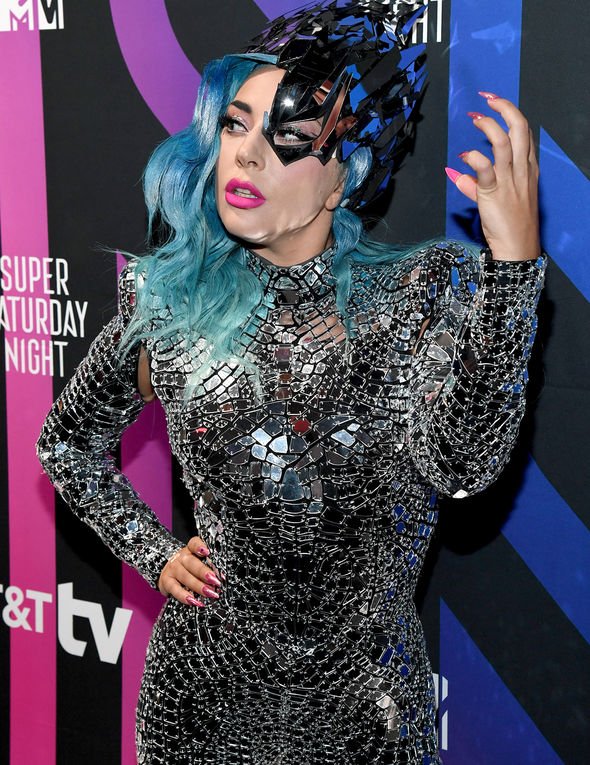 She continued: “He’s always ­challenged me to keep my head above water and he knows when I’m down.

“He knows because I hide, because I never want anyone to see me when I’m like that.

This interview came shortly before Gaga’s latest tour was pushed to next year.

While her world tour was scheduled for this summer, the star has now announced it has been pushed back to 2021.

Speaking out on her Twitter account to her 82 million followers, the star posted a revised schedule for the Chromatica Ball tour.

She captioned the image: “The Chromatica Ball is officially moving to Summer 2021!

“We’ve been working hard to figure out the safest and soonest way to bring this show to you.

“But most importantly want everyone to be healthy and able to dance together at the shows as we always have.”

Tonight, Gaga fans will no doubt be tuning in to watch Gaga’s 2009 Glastonbury setlist, as BBC airs a number of shows in accordance with the Glastonbury Experience.

Lady Gaga will appear on The Glastonbury Experience tonight from 8pm on BBC Two.

Axl Rose Explains 'Disdain' for Trump Administration, Says He Speaks Out So He's Not 'Complicit'

With Her Split From Ruston Kelly, Fans Are Hoping a Relationship Between Kacey Musgraves and Harry Styles Can Finally Happen