Kurt Cobain was the lead singer of Nirvana, the grunge band which inspired a generation. He became a legend after he died by suicide, with some even suggesting a conspiracy took place with regards his death. After he died he had amassed a huge fortune thanks to his music – but who did he leave it to?

Who did Kurt Cobain leave his fortune to?

Kurt Cobain died on April 5, 1994, and was found three days later by an electrician.

His death was incredibly sad, with many fans publicly mourning his death along with his bandmates and musical colleagues.

Red Hot Chilli Peppers’ Anthony Kiedis spoke out about it in his autobiography, saying: “The news [of Cobain’s death] sucked the air out of the entire house… 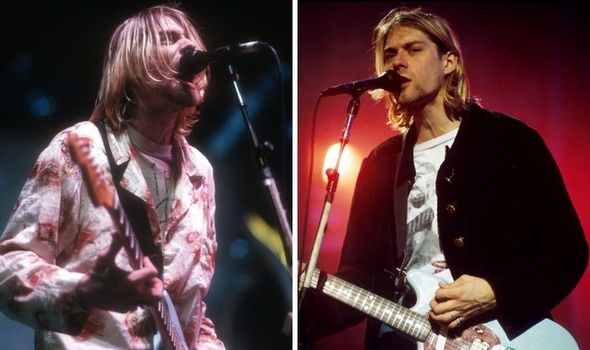 “It was an emotional blow, and we all felt it. I don’t know why everyone on earth felt so close to that guy; he was beloved and endearing and inoffensive in some weird way.

“For all of his screaming and all of his darkness, he was just lovable.”

His wealth at the time of his death is debated, but an estimate of his wealth in 2014 was $450million (£355million,) and it was estimated he would earn approximately $4.4million (£3.4million) a year from album sales alone.

Most of Cobain’s wealth was inherited by his widow, rock singer Courtney Love, and his daughter, Frances Bean, who was only 20 months old when he died. 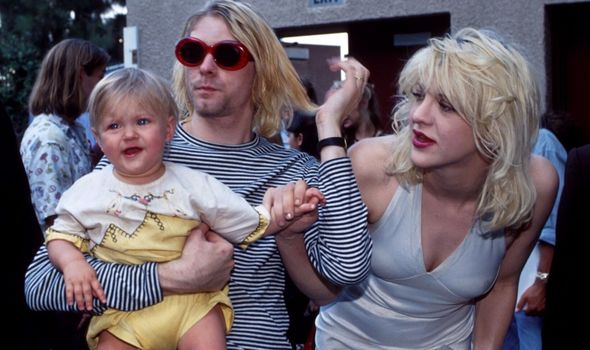 It is unclear whether other inherited, as Frances Bean’s share of the wealth in her trust fund was only 37 percent of his overall wealth, which would leave Courtney Love with almost two-thirds of the inheritance.

In 2006, Love sold publishing rights to Kurt Cobain’s estate, which included 98 per cent of the rights to Nirvana’s music.

This is believed to have been for an estimated $50million (£40million.)

In 2010, when Frances Bean turned 18 and took control of her trust fund, Love sold her daughter the rights to Cobain’s name and likeness, for a reported $2.75million (£2.1million) loan from the trust.

Despite handing over her rights, Love has expressed concern by the use of Nirvana songs and Cobain’s likeness being used in some instances, with her commenting on the use of song Smells Like Teen Spirit in the 2011 movie The Muppets. 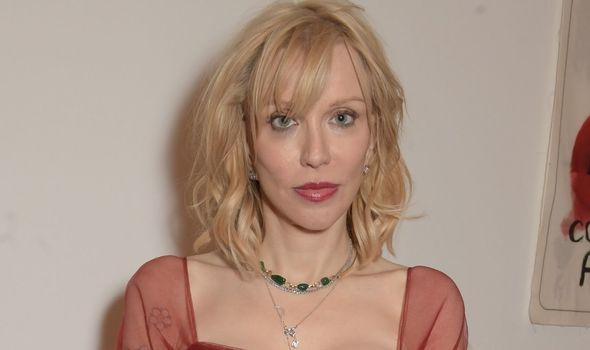 According to Spinner, Love said the Muppets had “raped” her husband’s legacy in using the song, despite both surviving Nirvana members and Primary Wave, the company to whom Love sold her rights, signing off on its use.

It seems this inheritance has plagued the young girl in some ways, as she revealed on Ru Paul’s podcast What’s the Tee?

She said: “My relationship to money is different because I didn’t earn it.

“It’s almost like this big, giant loan that I’ll never get rid of. 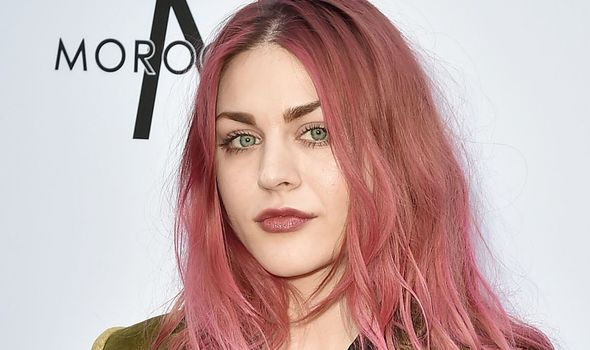 “I have an almost foreign relationship to it or guilt because it feels like money from somebody that I’ve never met, let alone haven’t earned myself.

“The one way that I was shown how to live was to live in excess, like, live beyond your means.

“It took me stepping away from that and getting sober in order to realize that no matter how much money you think you have, it’s not permanent.”