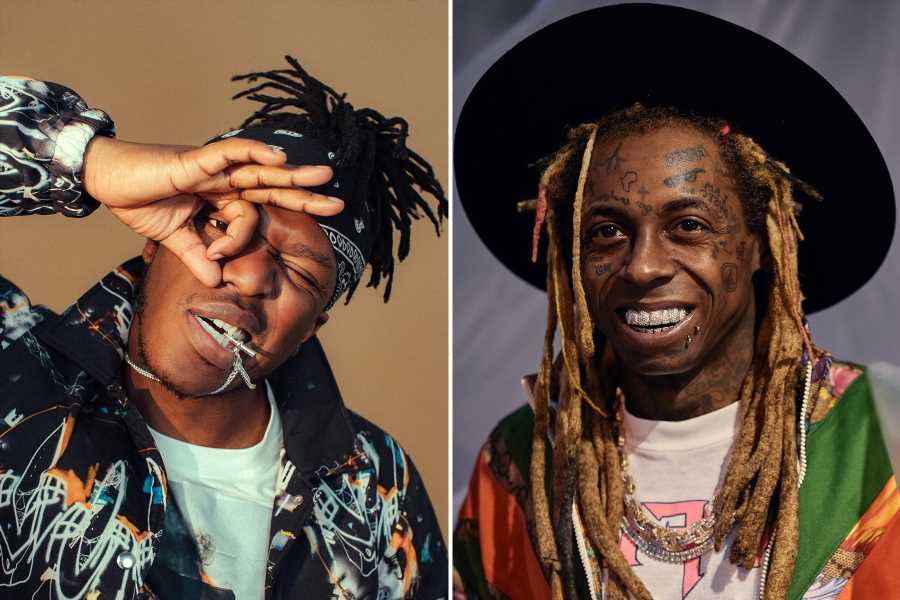 British rapper KSI has linked up with Lil Wayne for a new song, “Lose.”

The song boasts a hip-hop core, but also incorporates rock and pop-punk influences, especially on the belt-out-loud chorus. KSI and Lil Wayne trade verses that grapple with heartache and anxiety, and the accompanying music video — directed by Roscoe — first finds both artists pouring out their feelings in a psychiatrist’s office, before being launched into wild, animated explorations of their psyches.

“I can’t believe I’m actually writing this. I have a song with Lil Wayne,” KSI said in a statement. “If you told me 10 years ago that this was gonna happen, I would have laughed in your face and blocked you from my contacts. But here we are, it’s a reality. Me and Lil Wayne have come together to make a track no one will expect. From the singing chorus to the amazing verses, this is a song that will live on for decades.”

“Lose” arrives on the heels of KSI’s second album, All Over the Place, which was released in July and features contributions from Craig David, Polo G, Future, 21 Savage and more.