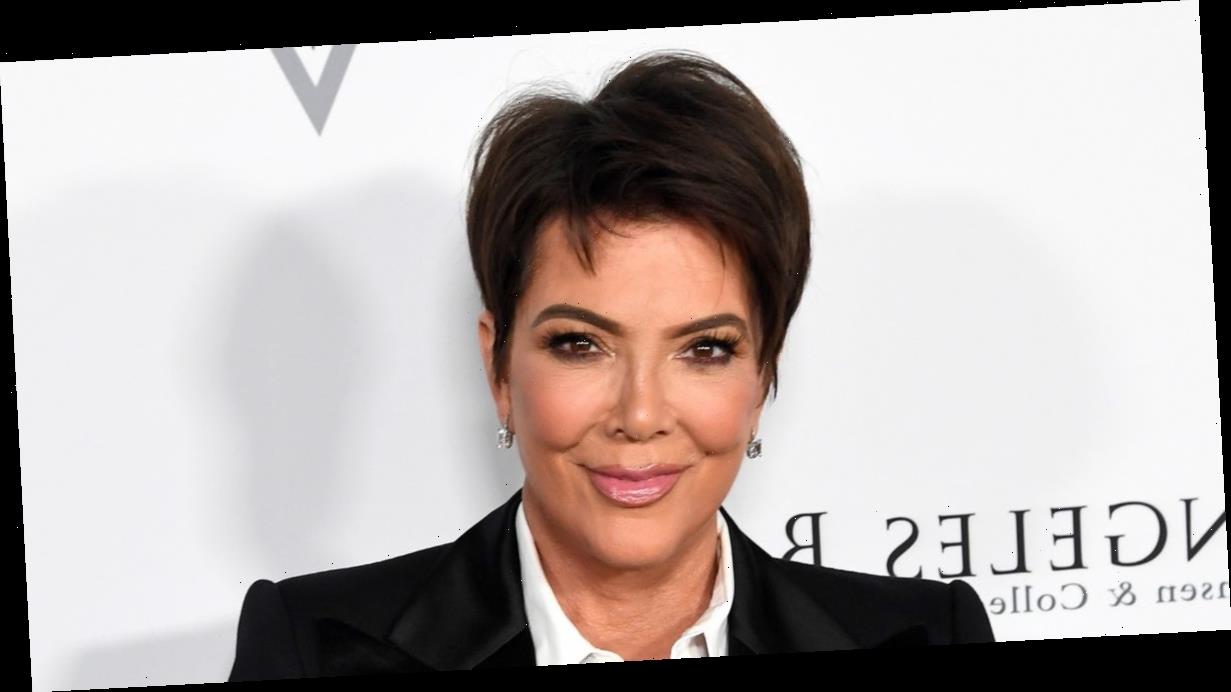 Kris Jenner rarely looks back at her life before fame excess and countless of millions of dollars.

But the Momager, 65, reflected on a time when she lived in her modest LA home with late ex-husband Robert Kardashian.

Though she's owned countless properties over the years, the mum-of-six admitted it's this house in particular that will always have her heart.

"I still wish I could go back to my Beverly Hills house," she told WSJ Magazine.

"That'll be my heart for the rest of my life…. When you're my age—you look back on your life and you think, Where was my heart?"

Kris and Robert tied the knot in 1978 and went on to welcome four children. Though the pair enjoyed a blissful family life together, Robert divorced Kris in 1991 after she had been unfaithful – something she has been open about since.

The former couple lived in Beverly Hills for the bulk of their relationship, and although their neighbourhood was among the prestige, the home itself is modest compared to the estates the Kardashian/Jenners live in now. Robert sadly passed away in 2003 at the age of 59 from a months-long battle with oesophageal cancer.

Listing the homes she has under her belt, she told the publication: "OK…so…Tower Lane…let's see…one…two…three…four…five…. Five is my first house in Hidden Hills in '96," she recalled.

"Five. Then it's six…seven…. Eight is the Jed Smith [Road] house, where we first started filming. "Nine is Eldorado Meadow with the black-and-white floors where my son now lives. Ten was the last house. And I have the house in the desert: an even dozen!"

Kris famously purchased a sprawling mansion located just across the street from daughter Kim, which she sold last year for an impressive $15million.

She originally snagged the property for $9.9million in 2017.