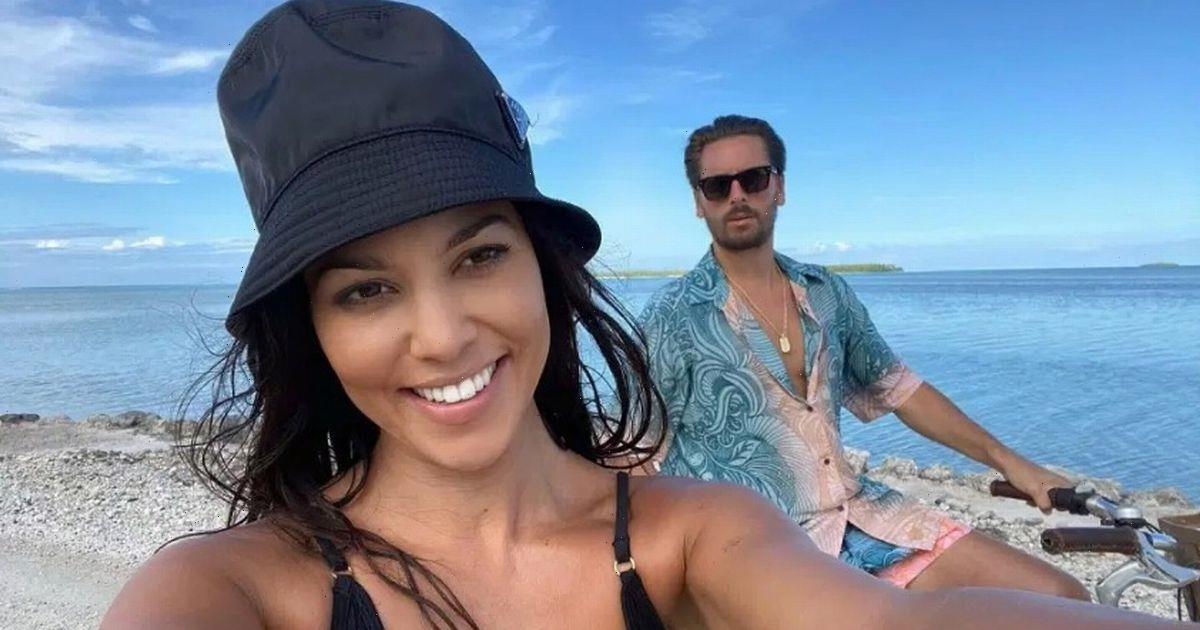 Reality power couple Kourtney Kardashian and Scott Disick’s rollercoaster relationship has been well documented by reality television cameras thanks to their hit show Keeping Up With the Kardashians.

Millions of viewers watch the pair’s on and off again romance since the show’s launch in 2006 after meeting via mutual friends during a trip to Mexico.

After nine years and three children together, Mason, 11, Penelope, 9, and Reign, 6, the pair finally called it quits in 2015.

As the troubled pair continue to co-parent, with Scott regularly seen attending family vacations and intimate holiday moments, many wonder why the pair never married, or even got engaged during their almost decade-long relationship.

Over the course of their romance, Scott, 38, admitted that he did once propose to the Poosh Founder in 2011 after the couple had been dating for over four years.

At the time, Kourtney declined the proposal, revealing that she didn't feel ready for marriage and that she was happy with the state of their relationship.

This came after the pair jetted off the Las Vegas to marry early on in their relationship, however, Kourtney's family talked her out of having a shotgun wedding.

Disick's ongoing battle with substance abuse had long believed to be the cause of their relationship's demise.

Disick has had several well-documented stints in rehab addressing substance abuse issues and the ongoing grief he has felt following the death of his parents in 2013 and 2014.

“I think the substance abuse was the deal-breaker,” Kourtney says at one point during a recent reunion episode of Keeping Up With the Kardashians. Disick also adds: “I was pretty irresponsible.”

During a clip for the Keeping Up With the Kardashians reunion, host Any Cohen asked Kourtney if she and Scott would still be together if it weren't for the reality show.

"Probably," she confessed, adding that Scott's "substance abuse was the deal-breaker" in their relationship. For his part, Scott agreed. "I was pretty irresponsible," he admitted.

The parents have wasted no time finding new partners to parade on social media. On Sunday, Kardashian shared on Instagram that her Blink-182 drummer beau Travis Barker proposed on a beach in Montecito, California.

The pictures showed that Barker popped the question in the middle of a large heart-shaped flower display that was surrounded by candles.

In one of the final episodes of the reality show, Kourtney admitted that she was growing tired of talking about getting back together with her ex.

"My whole family for a couple years now love to just bring up me and Scott getting back together. It's frustrating because Scott and I have had our own private talks but sometimes I don't care to have it just be such a conversation all the time, so I'll kind of brush it off in a nice way," Kourtney stated

Despite the pair’s tumultuous and unpredictable romance, Scott did acknowledge the pairs commitment phobia on the last episode of Keeping Up With the Kardashians, admitting he still loved her and would marry her eventually.

He said: “Well, I love you, and I’m ready to marry you right here, right now. Kourtney knows that we’ll eventually get married and live a good life.”

Disick went on to admit that he and Kardashian will always, “love each other.” He added, “In a perfect world, Kourtney and I just end up being together and raising our family but as you know, complications happen.”

Despite the pair currently dating other people, many fans still hold out hope that Kourtney and Scott will eventually make it work and live happily ever after.