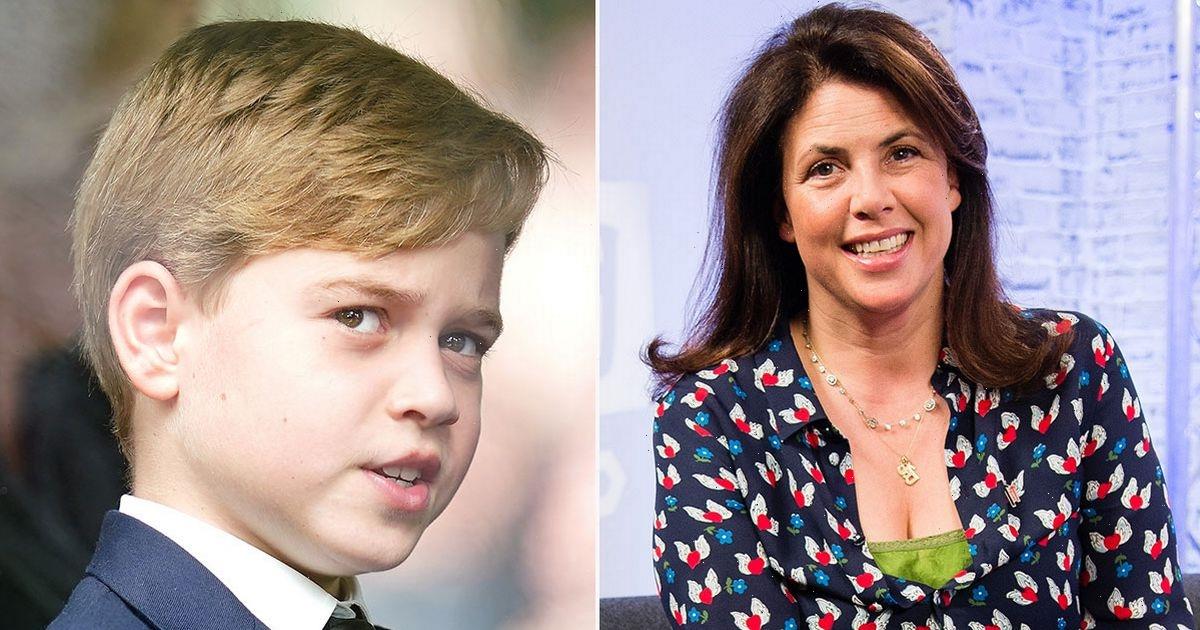 Kirstie Allsopp has been "fretting" over Prince George's "future" as monarch amid the controversial proposed and reported Clarence House redundancies.

Last month it was reported that King Charles' former staff were given notice of the threat of redundancy last month – which has now led to Kirstie fretting over the future of Prince George.

After the sad passing of Queen Elizabeth II – one month ago today on September 8 – it was reported that Clarence House staff were given letters about potential redundancies ahead of Her Majesty's funeral.

She penned: "Supposedly it’s totally wrong for Clarence House to send letters saying 'regretfully there will be some redundancies but we’ll do all we can to help' before the funeral.

"But it’s OK to have a go at the actual person that has lost his actual Mum for doing so. Good to know."

She later added: "No it’s not, it’s the law. They are supposed to be told there is a risk of redundancy 'as soon as possible'.

"They’ve already waited nearly a week, staff have lives to lead & plans to make and there is a process that must be followed by law."

And now Kirstie has sparked fresh fears over what the future holds for the two future monarchs.

Prince William is due to ascend the throne in the future, with his eldest son, Prince George following in his footsteps.

Speaking about the Clarence House redundancies and the future of the monarchy, Kirstie said: "Also the staff involved knew this was coming.

"One entire household has to be wound up and another shifted.

"The Prince of Wales is unlikely to ever run something on the scale of his father or grandmother and God knows what the future holds for Prince George."