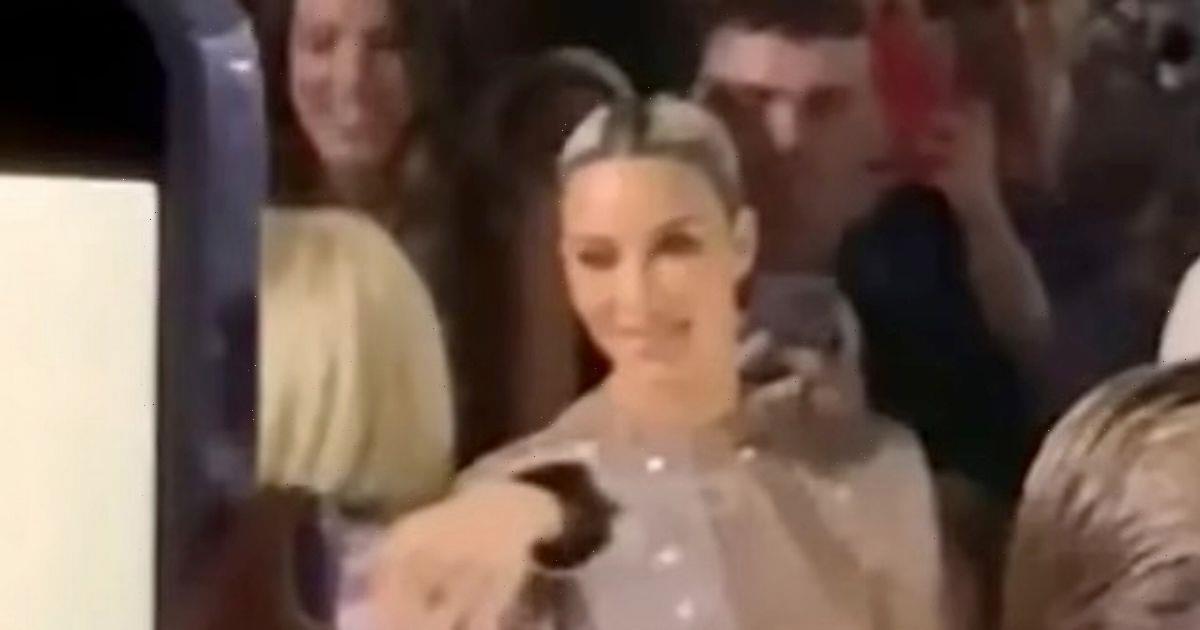 A video of Kim Kardashian getting snubbed by Anna Wintour at a fashion show has left viewers shocked on social media.

In a TikTok video, which has since gone viral, Kim and Sarah are seen standing up and applauding as the catwalk show comes to an end.

The Sex and The City is seen bending down as she picks up her Fendi handbag, when Kim realises that Anna is walking in their direction she’s seen mouthing: “Hi”.

However, it’s Sarah who Anna makes the opening gesture as the Carrie Bradshaw actress waves excitedly at her.

Anna goes straight in for a hug with Sara while Kim is left with no choice but to look on and wait her turn.

It didn’t long until the TikTok users flocked straight to the comment section to share their reaction to the “awkward” moment.

Another wrote: “Lmao seeing KK be ignored by AW. I could watch this on repeat,” while a third joked: “That was painfully SATISFYING!!!!!”

Someone else posted: “Kim got humbled real quick,” while a different person said: “It’s hilarious how @kimkardashian tries to lean in to get a hug and then realises Anna is going to hug SJP first.”

Kim was also snapped with another fashion mogul during her time in New York.

Linda donned a massive grin as she posed beside Kim and fashion designer Kim Jones ahead of the show. 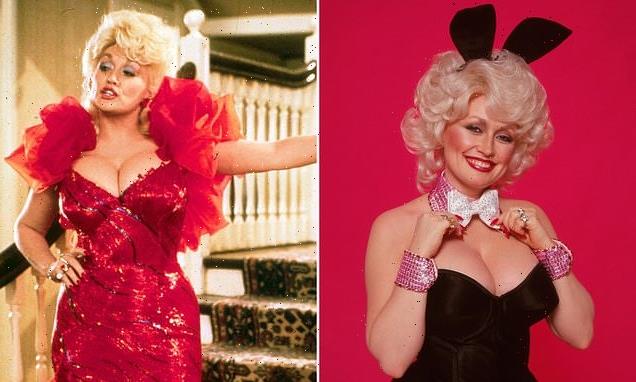 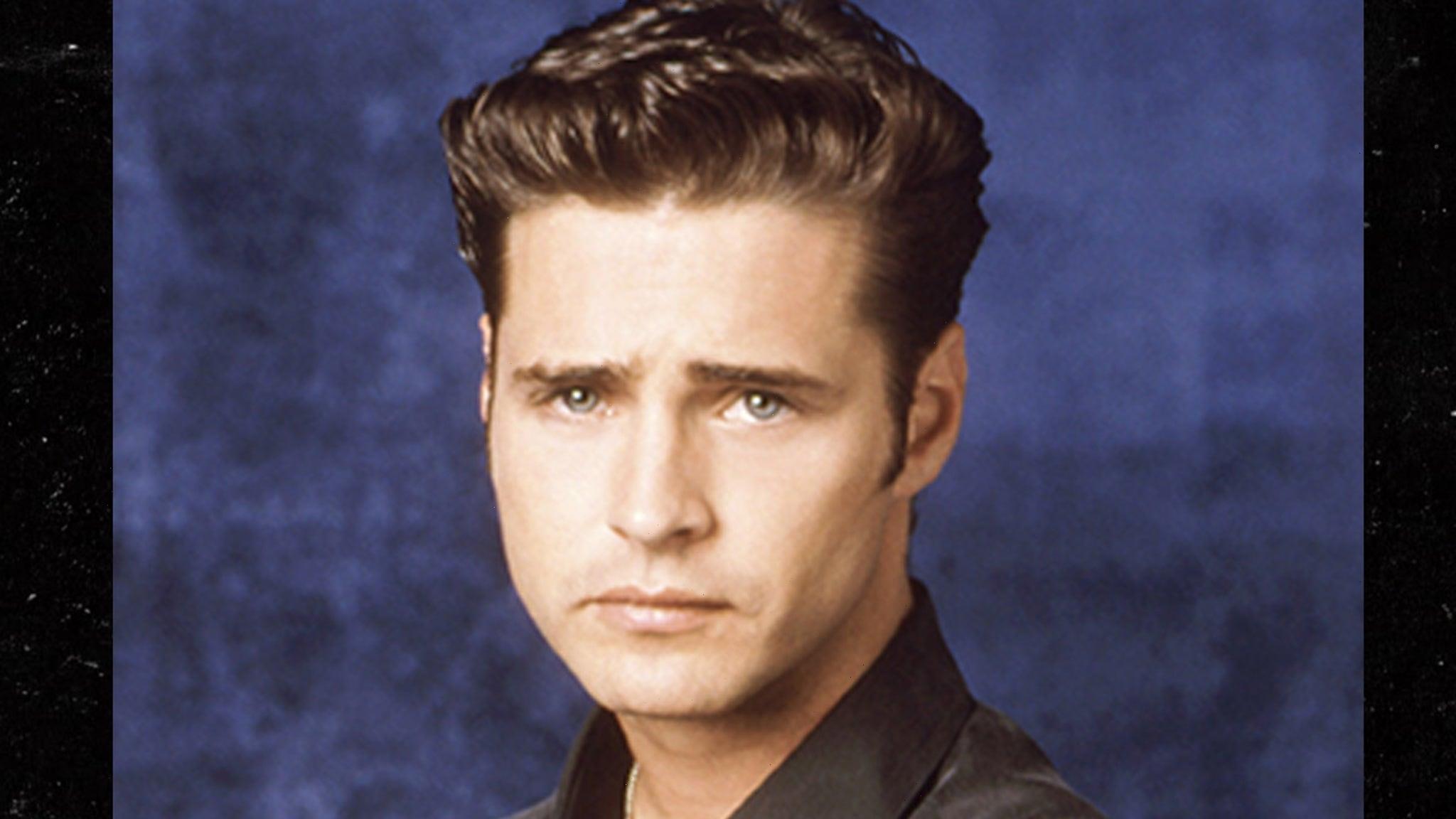