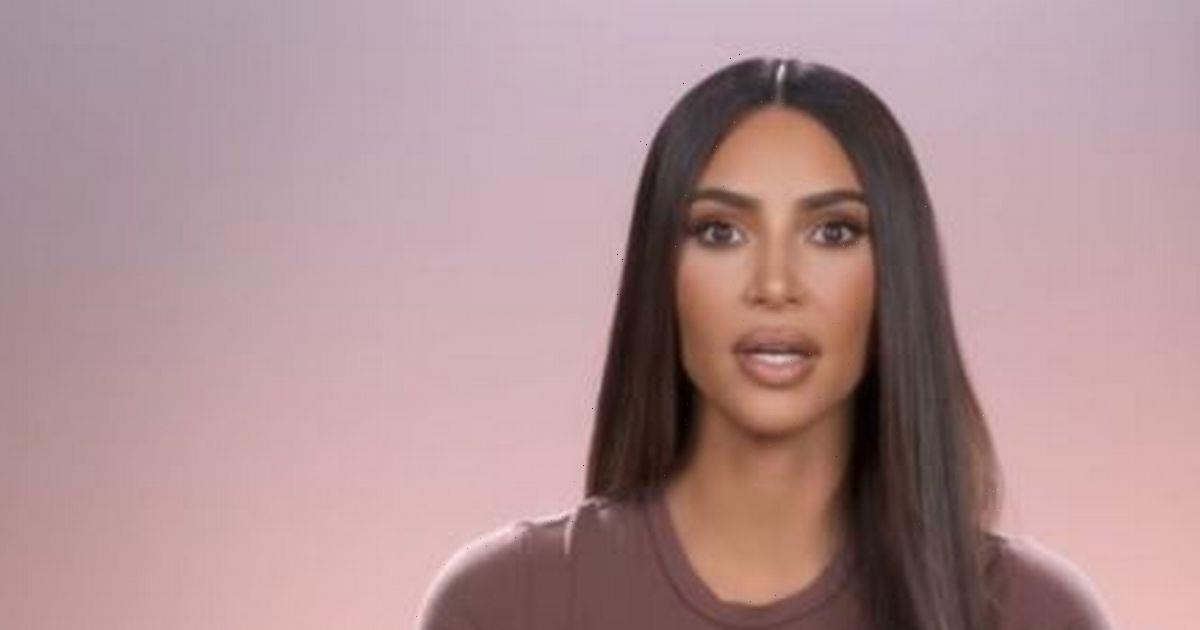 Keeping Up With The Kardashians fans are speculating about Kim Kardashian's life when she's not on camera after they caught a glimpse of her iPhone screen.

Fans saw what apps the reality TV star has on the home screen of her phone in a clip of the latest episode of the popular show.

Among them were face tuning apps such as FaceApp and Snow, which prompted some people online to suggest that Kim, 41, manipulates some of the images she shares on social media.

Reddit users also noticed that the SKIMS founder has the Snapchat app despite not being on it publicly, causing others to wonder if she is using it to communicate privately with some people.

Fans can clearly see Kim's home screen as the camera lingers over her shoulder in the car while she talks to her kids and publicist Tracy during the scene where she learns the result of her bar exam.

One Reddit user wrote: "Kimmy’s phone screen. notice the facetune app. Also, she’s never on snap but has the app..wonder who she uses it to talk to lol."

Another commented: "It's sad that all the editing apps are on the forefront of her phone like damn."

"They really just out there exposing themselves oh my god lol," said another while someone else replied: "She left it up for quite a while too."

Other fans were hardly surprised by her apparently most commonly used apps. One wrote: "I mean obviously she has photo editing apps? It’s giving water is wet."

Fans have suspected Kim had been photoshopping her waist and body for some time.

In a mirror selfie taken in January, some observed that the phone case she held up was "warped" and had a curved line – which can be a clue that a photo has been tampered with.

Meanwhile, some joked about how busy-looking her home screen is, with one writing: "I’m shocked at how chaotic her Home Screen is. Folders babe, let’s organize."