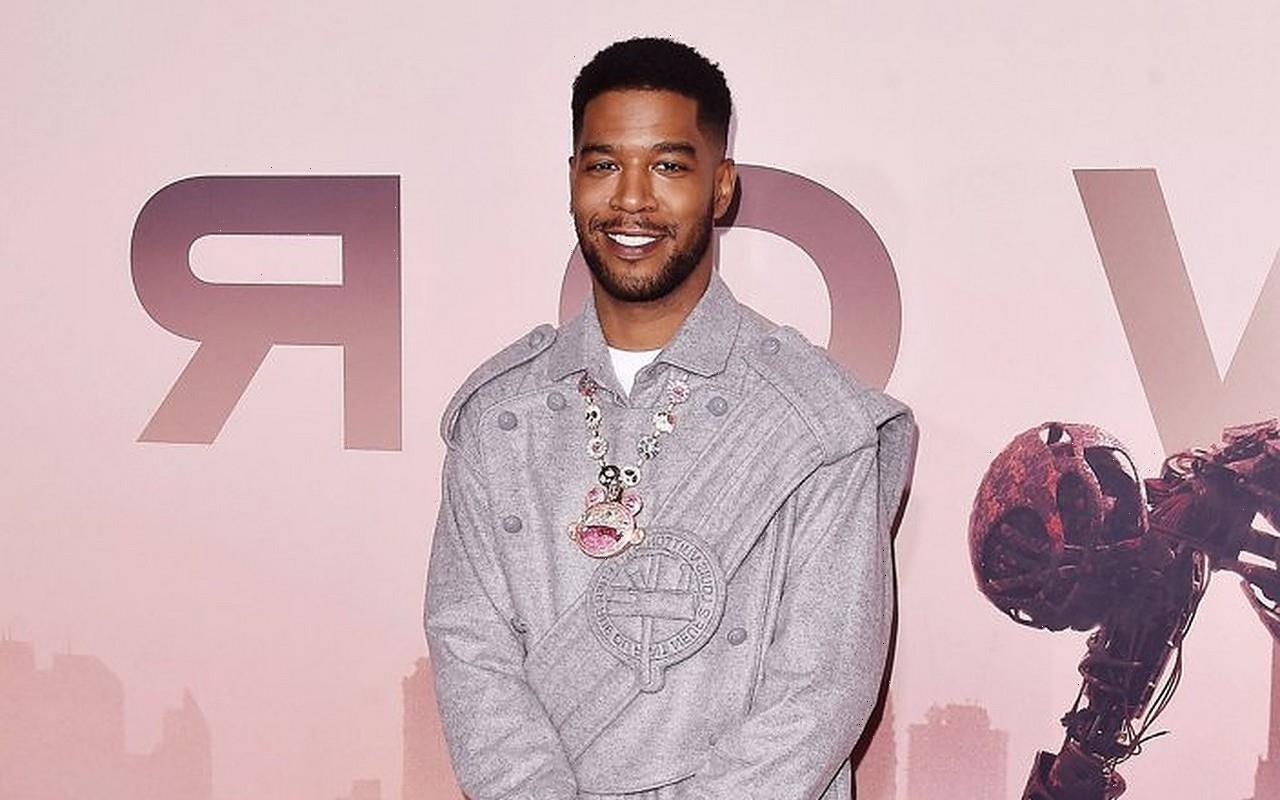 The ‘Man on the Moon’ star is heading to space as he teams up with the International Space Orchestra for his scheduled performance at an upcoming Amazon Music gig.

AceShowbiz -Rapper Kid Cudi is preparing for an out-of-this-world collaboration with the International Space Orchestra as part of Amazon Music’s Prime Day celebrations.

The hip-hop star will join Billie Eilish and H.E.R. on the bill for the upcoming Prime Day Show, a “three-part immersive musical event”, and for his extravagant set, he will be departing Earth and heading to the moon for an “intercosmic performance” as he plays songs from his album “Man on the Moon III”.

He will be backed by musicians from the ISO, the world’s first orchestra composed of space scientists from NASA Ames Research Center, the SETI Institute, and the International Space University, in what has been described as “a musical collision defying sight, sound, and space,” according to event officials.

Meanwhile, Eilish will be taking a virtual step back in time to visit Paris, France for her concert, which will pay tribute to the city known as the birthplace of cinema, as she previews songs from her upcoming release, “Happier Than Ever”.

The pop sensation will also co-direct the show with Sam Wrench.

As for R&B star H.E.R., she will honour the history of the iconic Dunbar Hotel in Los Angeles as she imagines what the legendary venue would look like in the 21st century as she belts out tracks from her album “Back of My Mind“.

The Dunbar Hotel was known for hosting the likes of Duke Ellington, Lena Horne, Billie Holiday, and many other icons of black culture during the 1930s and ’40s.

All three concert experiences will premiere on Prime Video on 17 June (21), as well as Twitch and IMDb TV, and Jennifer Salke, Head of Amazon Studios, is excited for fans to tune in.

“These iconic artists have not only broken new ground in music but are inspired storytellers, culture creators, and visionaries,” she said.

“We’re thrilled to partner with Billie, H.E.R., and Cudi to bring these authentic and deeply personal specials to fans around the world as we celebrate Prime Day.”

In the meantime, Amazon Music subscribers and Prime members can listen to the official Prime Day Show playlist, which features hits from all three headliners.