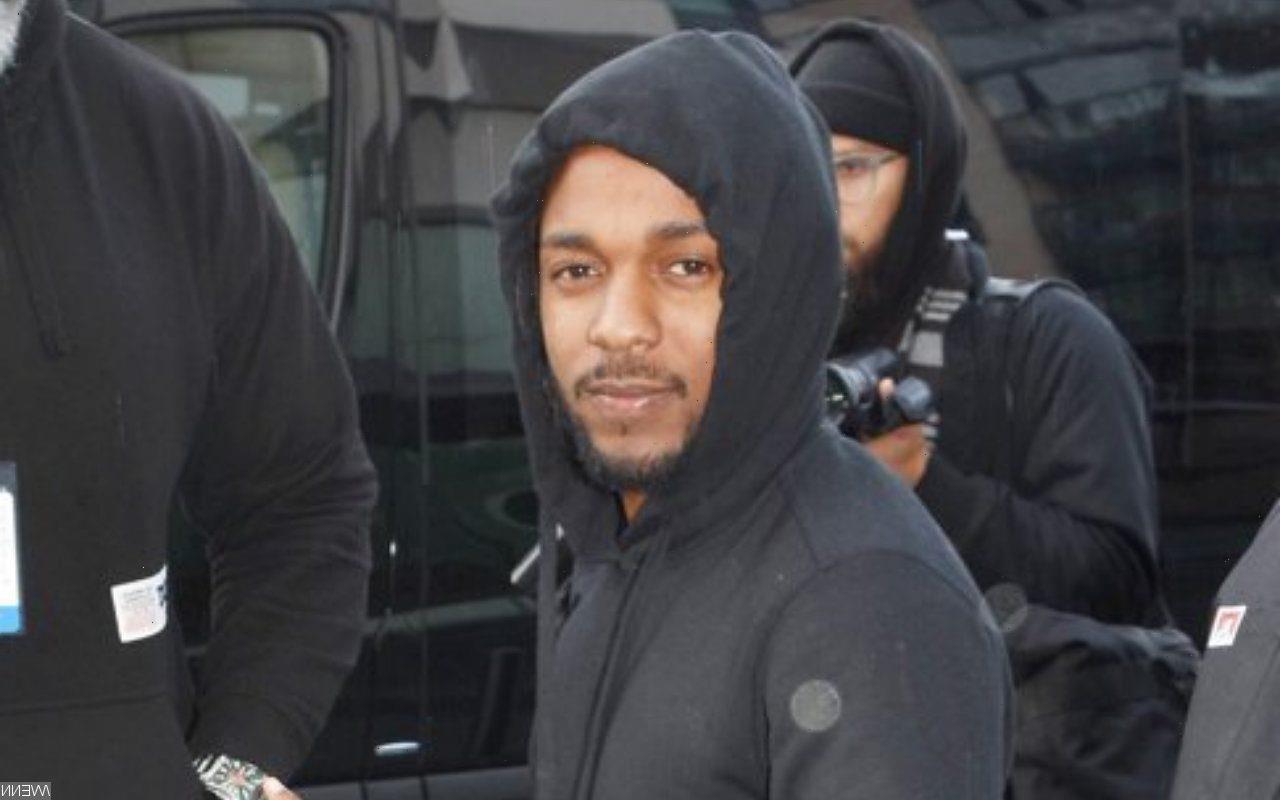 The 13-time Grammy Award-winning artist, who announced his final TDE album in August, fuels rumors about him releasing a new project after he’s caught changing his Spotify profile picture.

Among the songs that popped up on the streaming platform was “Therapy Session #9”. The less-than-one-minute snippet has since been shared by the MC’s online devotees on Twitter.

Many assume that Lamar is going to release his new album on Friday, October 22, which is the 9th anniversary of “good kid, m.A.A.d city”. He further fueled rumors about releasing a new album after he’s spotted changing his Spotify profile picture, which was later changed back to the original.

The rumors arrived only a few months after the 13-time Grammy Award-winning artist announced his final Top Dawg Entertainment (TDE) album. “I spend most of my days with fleeting thoughts. Writing. Listening. And collecting old Beach cruisers. The morning rides keep me on a hill of silence,” he began his message. “I go months without a phone.

“Love, loss, and grief have disturbed my comfort zone, but the glimmers of God speak through my music and family,” he added. “While the world around me evolves, I reflect on what matters the most. The life in which my words will land next.”

“As I produce my final TDE album, I feel joy to have been a part of such a cultural imprint after 17 year,” he finally broke the news. “The Struggles. The Success. And most importantly, the Brotherhood. May the Most High continue to use Top Dawg as a vessel for candid creators. As I continue to pursue my life’s calling.”

Looking forward to his next chapter, Lamar noted, “There’s beauty in completion. And always faith in the unknown. Thank you for keeping me in your thoughts. I’ve prayed for you all.” He then concluded his post by stating, “See you soon enough,” which was signed as “oklama.”