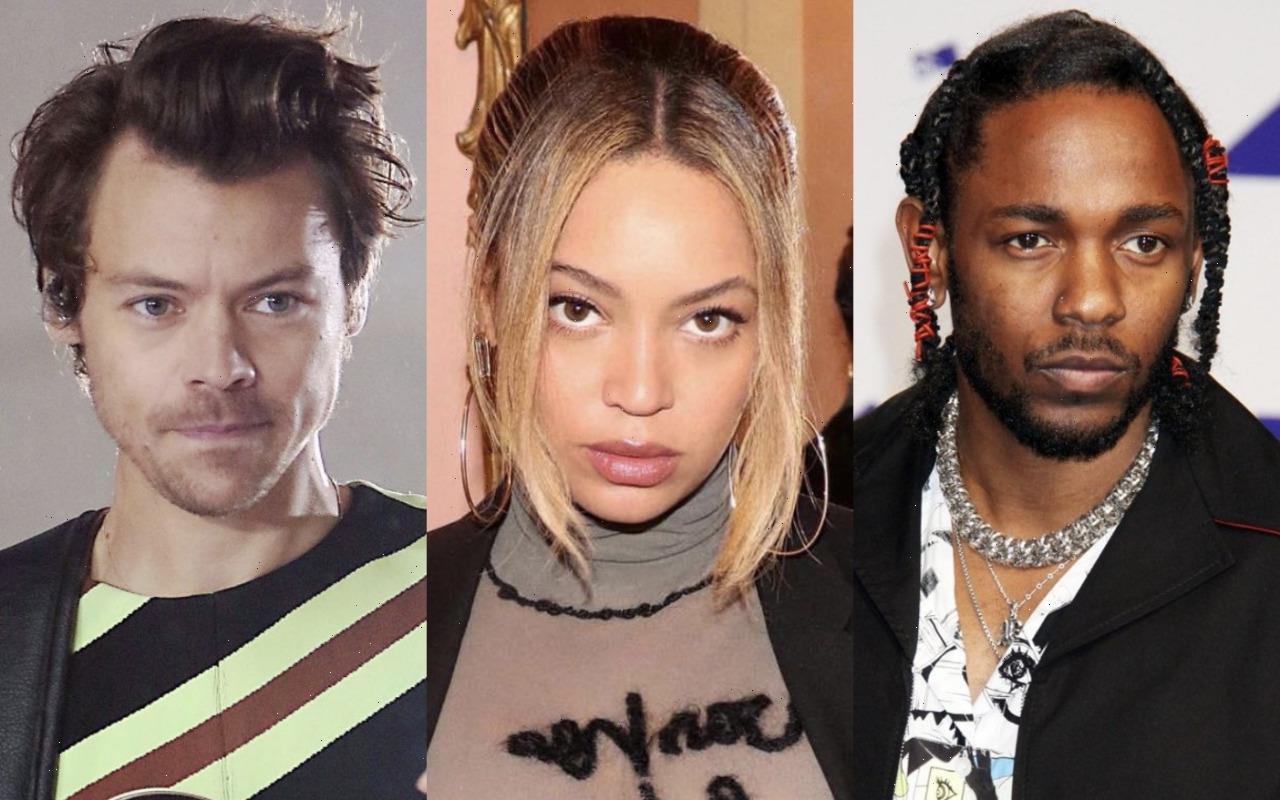 ‘Die Hard’, ‘Break My Soul’ and ‘Music for a Sushi Restaurant’ have all found themselves on regular rotation by the former POTUS in his annual celebration of summer listening.

AceShowbiz -Barack Obama has finally unveiled his 2022 Summer Playlist. Kendrick Lamar, Beyonce Knowles and Harry Styles and others made the cut for the music list of the former POTUS.

“Die Hard”, “Break My Soul” and “Music for a Sushi Restaurant” have all found themselves on regular rotation by the former commander-in-chief in his annual celebration of summer listening. The 60-year-old politician wrote on Twitter, “Every year, I get excited to share my summer playlist because I learn about so many new artists from your replies. It’s an example of how music really can bring us all together.”

“Here’s what I’ve been listening to this summer,” he added. He then reached out to his followers, asking, “What songs would you add?”

Pop country superstar Kacey Musgraves‘ “Keeping Looking Up” and the new Mercury Prize nominated band Wet Leg‘s “Angelica” also feature on the list, along with classic tracks such as Al Green‘s “I Can’t Get Next To You”, Fat Boy Slim‘s dance anthem “Praise You” and Miles Davis‘ “Blue in The Green”.

Songs by artists such as Prince, Burna Boy, Drake and Maggie Rogers also get the ex leader of the free world in the summer mood. Barack also included “Dancing in the Dark” with his pal Bruce Springsteen, who he collaborated with on a Spotify podcast, “Renegades: Born in the USA” last year, where the pair discussed racial issues in America, prompting Barack to share his feelings the country failee have a “true reckoning” of their past.

The 75-year-old singer asked, “How do you hold the same country that sent man to the moon with being the same country of Jim Crow? You don’t make peace with that obviously, but how you sort of hold that being the same America?” Barack replied, “I think that it is, partly, because we never went through a true reckoning, and so we just buried one huge part of our experience and our citizenry in our minds.”

Maggie Rogers – “That’s Where I Am”

Aretha Franklin – “Save Me”

Lyle Lovett – “Nobody Knows Me”

Bruce Springsteen – “Dancing in the Dark”