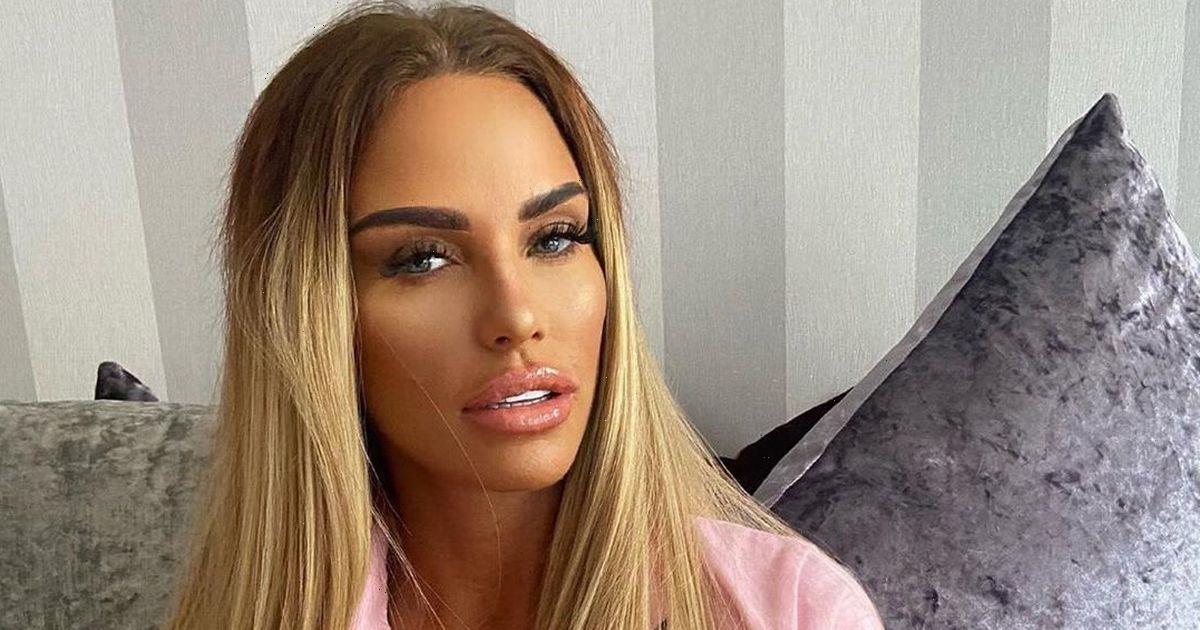 Katie Price has FaceTimed her kids from rehab to promise them she "will get better".

The media personality was spared jail time this week after flipping her BMW during a massive drink and drugs bender.

The 43-year-old is now at The Priory rehab facility.

Mum-of-five Katie shares two kids with ex Kieran Hayler, who has revealed that eight-year-old Jett and seven-year-old Bunny were left "worried and upset" by the incident.

Kieran told the Mail Online that his ex-wife rang the kids to reassure them, but worries himself that she may "end up dead".

He said: "Bunny asked her about what happened, and she said she was in hospital and she's going to get better and see them really soon.

"Kate said she will be speaking to the children most days from The Priory, and I hope she will get better and the help she needs.

"How much more can somebody take before they break? If Kate carries on like this, she's going to end up dead."

Katie flipped her car onto its roof at 6.20a.m on Tuesday (September 28). It was found down a country lane near West Grinstead, near to her West Sussex home.

She tested positive for cocaine at the road side and was double the legal driving limit for alcohol.

Despite the pair's public and messy split, Kieran remains seriously concerned about his former model ex-wife.

He will be looking after their two kids until her next court date in December, and Peter Andre will be doing similarly with the two kids he has with Katie, 16-year-old Junior and 14-year-old Princess.

The two men have been in touch with each other, worried about Katie and wanting to help in any way possible.

She pleaded guilty in court this week to three charges of drink-driving, driving while disqualified and driving without insurance.

The court heard that she told police who were first on the scene: "I took drugs, I should not be driving, I admit it all."