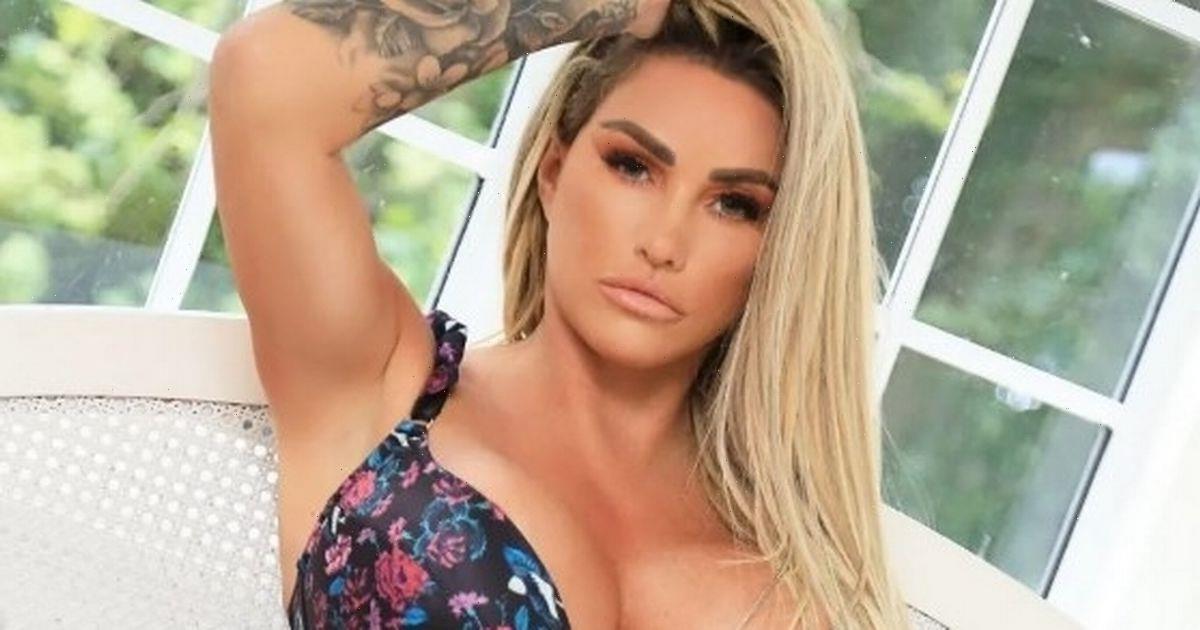 Geordie Shore star Marty McKenna has spoken exclusively to Daily Star and revealed that he would love to collaborate with model Katie Price.

Marty appeared on Geordie Shore for the first time in 2016 and has since decided to set up his own OnlyFans account.

The content sharing website is known for its X-rated videos and Marty has finally joined in on the action, much to his adoring fans’ delight.

He’s been focussing on solo content for the time being, but appears open to collaborating with one particular lady who has caught his eye.

Marty exclaimed: ““F***ing hell, I wouldn’t mind a collaboration with Katie Price. That would be a mad one. I’d do that for nout!”

Katie Price joined the subscription based platform back in January (2022) along with her fiancé Carl Woods.

When asked whether he would consider collaborating with his ex Chloe Ferry, who also found fame on the MTV reality show, he had a hilarious answer.

He also commented on the pair’s friendship and continued on to say that they are “alright” with each other.

Marty responded: “I don’t know what’s happening with her boyfriend. She was talking to [me] yesterday but we don’t really speak. Now they’ve split up, she’s talking a lot more in the group chats and stuff. I don’t really know what happened, but we’re good. We’re fine now.”

When asked whether he sees a future with Chloe, Marty responded by saying that he “prefers her when she’s single”.

He also commented on his fellow co-stars’ transformations since they joined the show and branded the old Holly Hagan as “wild and loose”.

He also said that “Chloe has changed loads” as she was a “little rascal,” but is now “a business woman”.

Marty then joked: “I think I’m the only one that has gotten worse! Everyone seems to be settling down, but not Marty. I’ve just got myself an OnlyFans.”