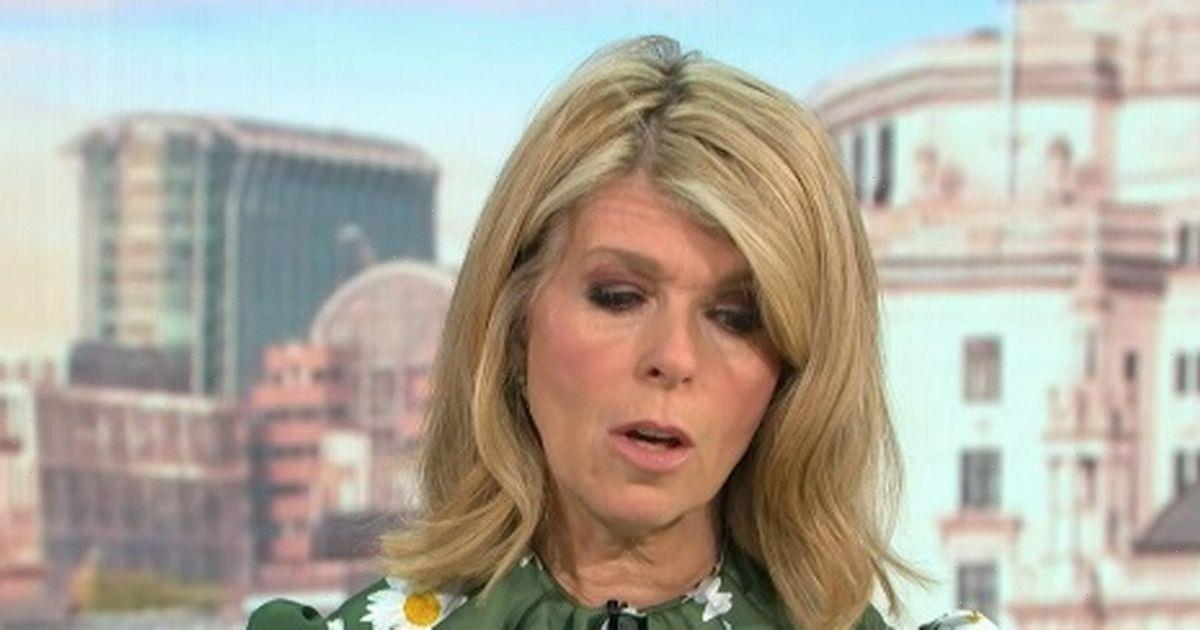 Kate Garraway has been left "emotional" after she packed up husband Derek Draper's home office and therapy room.

The morning host is a force to be reckoned with at the moment as she gets on with life even though it has thrown her a few extremely difficult challenges in recent times.

Taking to Instagram, Kate explained she'd had even more hardship to face as she packed up Derek's work stuff which left her "emotional".

In March 2020, the Good Morning Britain star's life was turned upside down when Derek contracted Covid-19 and was left in a serious condition – fighting for his life on an intensive care ward.

At one point, it was touch and go for the former Labour Party political advisor who managed to survive despite the odds being stacked against him.

Derek spent 12 months in hospital and was left with major holes in many of his vital organs.

In April 2021 he was released back home with his family but now needs around the clock care and will often sleep for "20 hours a day".

With Derek's condition seemingly no better, it was time for Kate to remove his belongings from his office which proved to be an emotional day for the TV star, 54.

The GMB host admitted she'd been delaying the move as she felt it would seem like they were giving up hope of him ever returning to his work and normality.

Getting to work with a big smile on her face and armed with moving men to help her, Kate tackled the task of packing up her husband's therapy rooms.

Sharing a snap of her packing up adventure, she penned: "So… one of the things I have been tackling is packing up Derek's therapy rooms and office.

"Had been dragging my feet because I knew it would be so emotional and because didn't want to seem to be giving up hope of him returning to the work he loves one day.

"Then the building was put up for sale and we had to clear out – fate!"

The ITV star went on: "Next problem was the huge task of packing up all his files, his cuttings, books and furniture he's treasured for decades.

"Step forward the team from @davisandmac – this is not an ad just a hearty recommendation of a great team of lads who worked damn hard and were so sensitive to the situation.

"Thanks a million chaps – will be definitely calling you when Derek is setting up his new venture."

More recently Kate received a National Television Award for her documentary, Finding Derek – showcasing her husband's heartbreaking coronavirus battle and her raw struggle to hold everything together while he lay in a hospital bed.

Receiving the NTA, she said: "Thank you so much for voting. I wonder if the reason you did because our story is your story.

"We’ve all been touched by the pandemic. Whether it's livelihood, mental health, all the other extraordinary documentaries which have been highlighted and nominated tonight, they have also been affected by the pandemic."