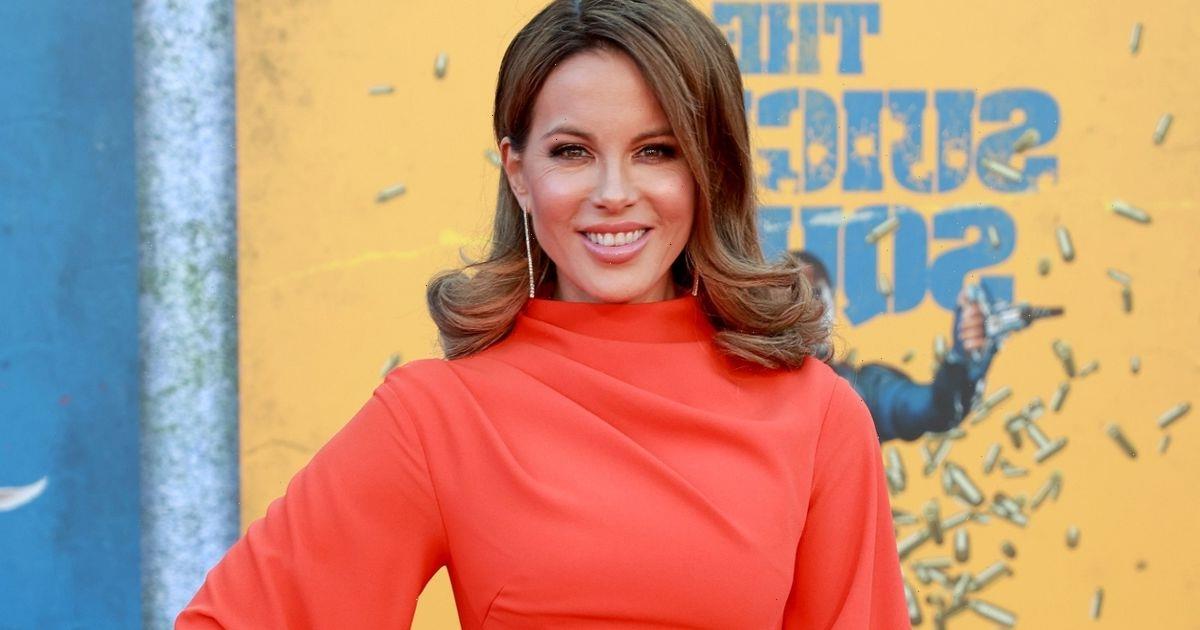 Kate Beckinsale has taken to Instagram to thank her fans for the messages and love following reports that she had been rushed to hospital while she was in Las Vegas.

The actress reportedly needed emergency assistance to get her to the hospital, sources told TMZ.

She has now taken to Instagram to share an update as she is seen laying in bed with a hospital band wrapped around her wrist while fluids were strapped to her.

Kate can be seen with bits of makeup on which seem to have been wiped away as she has slight dark circles around her eyes in the snap.

As she posted to her 4.9million followers, she wrote: "Feeling a lot better. Thank you so much for your kind messages and love."

Fans immediately flocked to her profile to share their well-wishes, alongside some of her A-list pals who also sent love to the 48-year-old.

One person wrote: "Oh dear I'm just catching up, I hope everything is okay."

A third person added: "Love you so much, sending healing energy."

It was reported that she was rushed to hospital at around 10:30am on Friday and has just returned to social media after she was sent to hospital.

Kate confirmed that she was in Vegas the day before she headed to hospital with a stunning snap of herself dressed to the nines with a white boho dress paired with some fishnet tights and black boots.

She has been in the area for over a week while filming for Prisoner's Daughter in the US, but it could be on a slight delay following her hospital trip.

The actress is joined by Brian Cox and Tyson Ritter as they prepare for the release of the brand new movie.

Kate has remained an incredibly popular actress after emerging into the spotlight in the '90s from her debut in Brokedown Palace followed by stints in Pearl Harbor and Serendipity.

Although many actors were out of work during the pandemic, Kate has now got her busy schedule back on track as she focuses on her upcoming projects.

She's been working in multiple locations, including a stint in Canada to work on another film, keeping her schedule jam-packed while she takes on the various projects.