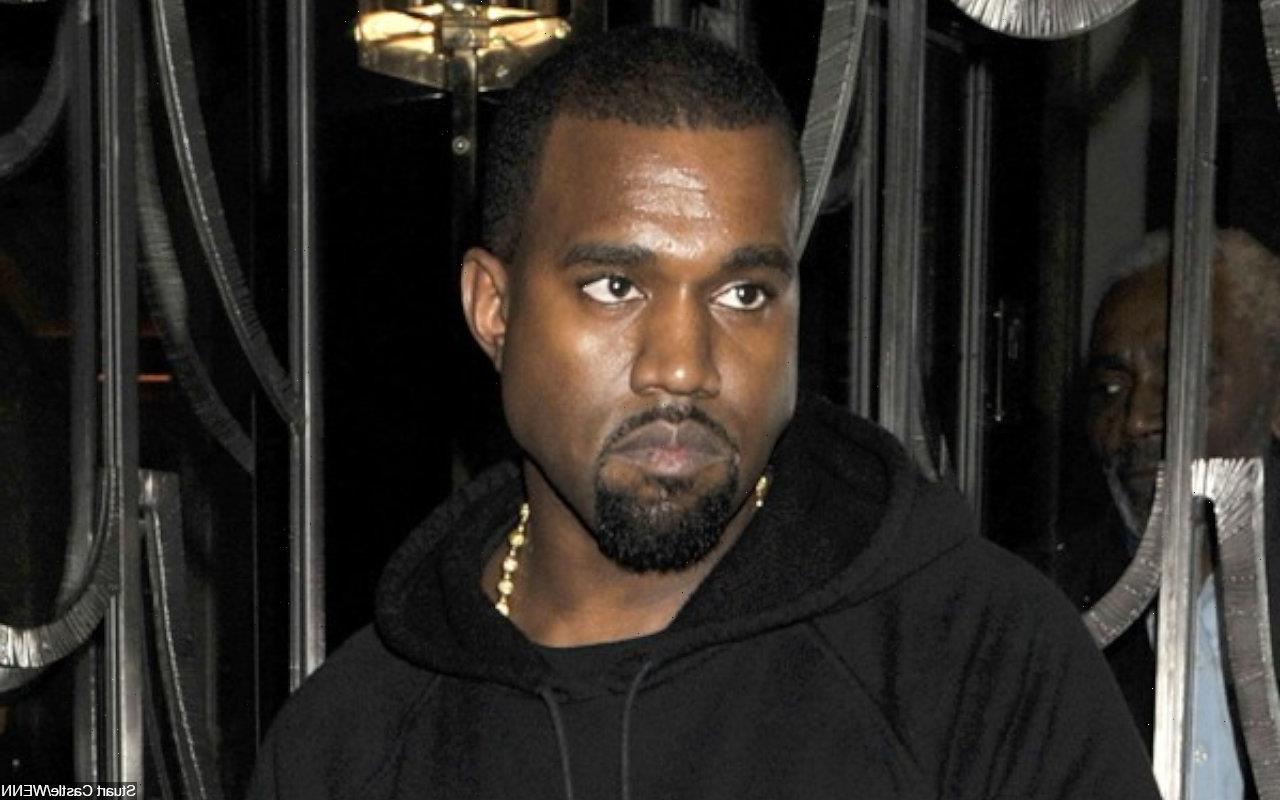 The ‘Flashing Lights’ rapper has seemingly left a handwritten note on a blackboard at a restaurant, declaring that his upcoming record is more than ‘album of the year.’

AceShowbiz –Kanye West has poured his blood, sweat and tears for his new album and he has every reason to believe that it will be a masterpiece. It is believed that the rapper has claimed that “Donda” will be “album of the life.”

The “Gold Digger” hitmaker allegedly made the declaration while stopping by an eatery. In a handwritten note left on a blackboard at the restaurant, he claimed that his upcoming record is more than “album of the year.”

“Donda. This is not album of the year. This is album of the Life,” so read the note left on the blackboard, which was also signed with “Ye.” It is unclear who took the photo of the handwritten note and it cannot be confirmed whether it was really the Yeezy designer who left the note, but the handwriting looks similar to the Grammy Award-winning artist’s which was previously seen in his handwritten lyrics.

While Kanye’s fans have been eagerly waiting for his new album, not all agreed with him that “Donda” deserves to earn such title. Calling him out as a narcissist, one person compared him to Donald Trump, “Kanye the Donald Trump of music.”

Another dismissed the rapper’s claim, “For him…probably! For others…no.” A third commenter also begged to differ, “Hello no.” Someone else refused to acknowledge it, “The album is not even out. Argh this narcissistic.”

“No. But good for him for believing in himself,” another weighed in, while a seemingly Rihanna fan chimed in, “Until Rihanna drops.” Someone claimed, “Nah, Thriller already took that title but this could be runner up.”

One person, meanwhile, declared that he/she is no longer a fan of Kanye, writing, “I probably won’t know cause I’m not listening to it. I’m done with him.”

“Donda” is set to be released on August 6. It was recently announced that Ye will be holding another listening party at Atlanta’s Mercedes Benz Stadium on Thursday, August 5, the eve of the album release.