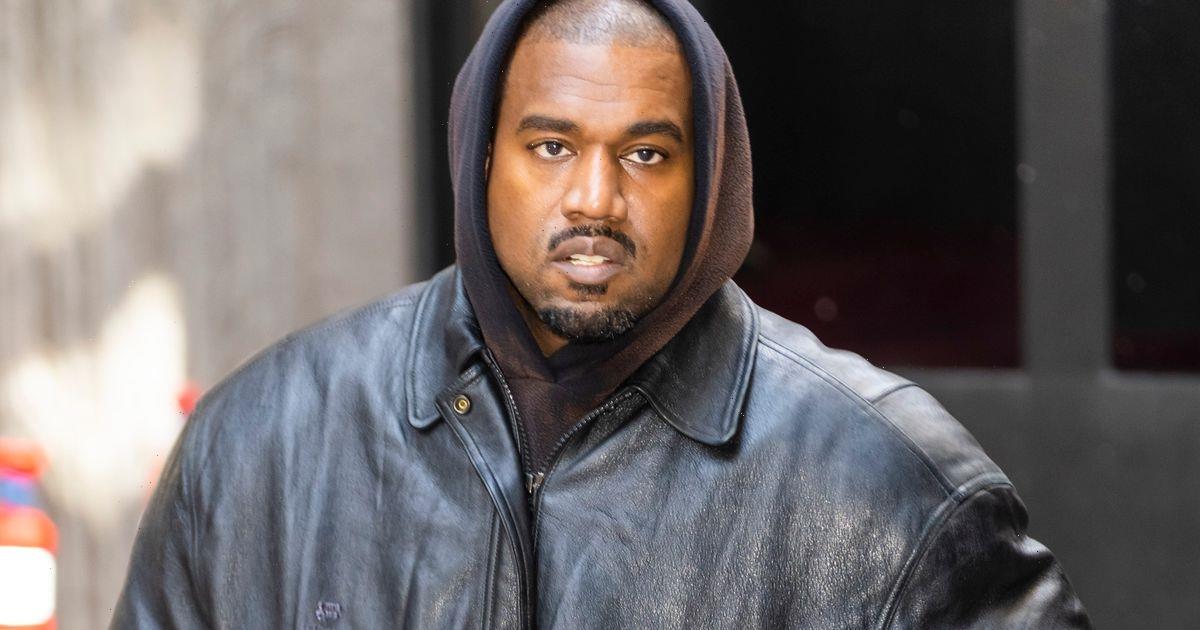 During the latest episode of The Kardashians, Kim, 41, laughed over some messages sharing that her rapper ex was “so mad” at her over an outfit she wore.

While filming in Milan for a Prada fashion show, the mum-of-four shared: "Look what Kanye texted me: ‘No white glasses. Make security wear black gloves.

'The orange look made me so mad, I would have went to jail before I went out in that. I'll be home for North's game.'"

When Kim and Kanye were together, Ye was known to be the one who styled almost all of Kim's looks, but that has since changed since she filed for divorce in February 2021.

The text follows a previous diss after she wore a brown leather dress with matching gloves and a pair of Tom Ford for Gucci over-the-knee lizard boots for the Wall Street Journal Magazine Innovator Awards in November.

Kim said: “He called me afterwards. He told me my career’s over and then he showed me a picture of Marge Simpson wearing something similar.”

Kanye was first seen critiquing Kim’s style during an old episode of Keeping Up With the Kardashians, where he told Kim she had “the worst style” and reworked her entire closet.

This only continued throughout their marriage, with Ye once flying all the way out to Paris for a mere 24 hours just to style Kim after seeing paparazzi photos of her in clothes he simply didn’t approve of.

Kim even revealed that she experienced panic attacks as a result of struggling to piece her own looks together without Ye’s input. “I got to a point where I would ask him for advice for everything — down to what I wear,” she said. “Even now I’m having panic attacks like, what do I wear?”

Kanye took to Instagram this week to respond to the latest round of backlash surrounding the white lives matter shirt he recently debuted at his fashion show.

The shirt, which featured a photo of Pope John Paul II on the front, was worn by models on the catwalk and by Ye, as West prefers to be known, along with the rightwing commentator Candace Owens, a guest at the show.

The Anti-Defamation League categorises the phrase White Lives Matter, which reframes the Black Lives Matter phrase used to protest against brutality, as a hate statement.

The Kardashians drops on Hulu and DIsney+ every Thursday