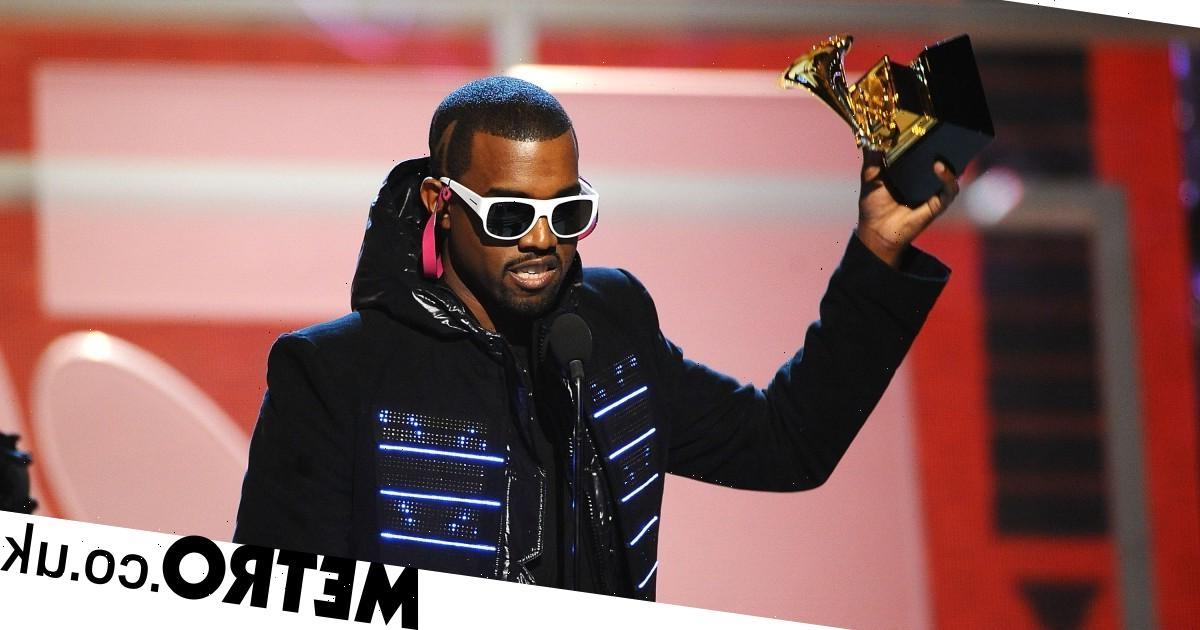 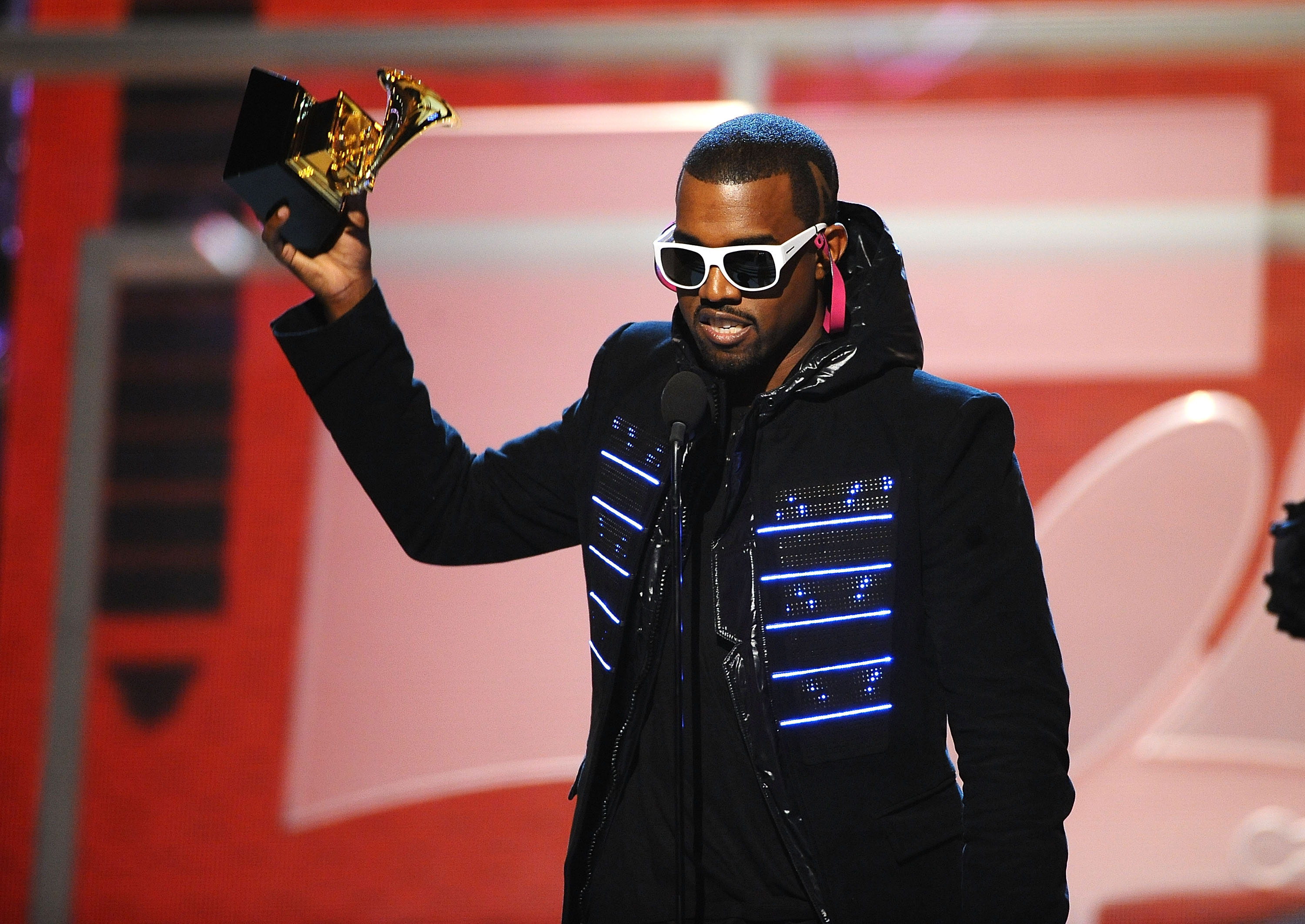 Kanye West has reportedly been ‘banned’ from performing at the Grammys 2022 following his behaviour online.

The rapper, who is up for four awards, had not been confirmed as a performer at the ceremony.

According to Variety, Kanye’s rep confirmed reports from The Blast that he was scrapped from the ceremony as a result of his ‘concerning online behaviour’.

Trevor Noah, who Kanye recently hit out at on Instagram, is hosting the event, and the outlet reports that there would also have been concerns about their interactions during the show had the rapper performed.

The Recording Academy has not spoken out on the reports.

Kanye is known for his outspoken nature, including at the now infamous VMAs in 2009 when he interrupted Taylor Swift’s acceptance speech for video of the year to declare that Beyonce should have won.

The dad-of-four has most recently been taking aim at his ex, Kim Kardashian, and her new boyfriend, Pete Davidson, on Instagram, leading to him being suspended from posting on the platform for 24 hours.

He also hurled a racist slur at late night host Trevor, after the presenter defended Kim.

In the now-deleted Instagram post, Kanye, 44, shared a screenshot of a Google search for Trevor, 38, with his South African heritage displayed underneath. Reciting the lyrics from the kumbaya folk song – which originates in an African-American spiritual song evoking harmony – he changed ‘kum’ with a slur.

Kanye’s post came after Trevor addressed the highly publicised fallout between Kanye and Pete Davidson, who is dating the rapper’s ex-wife Kim Kardashian, on his popular talk series The Daily Show.

Eagle-eyed fans managed to screenshot Trevor’s reported comment under Kanye’s offensive post, in which he appealed to the rapper on a heartfelt note.

‘It breaks my heart to see you like this,’ the comedian reportedly began. ‘Damn, here we go again, everybody sayin’ what’s not for him…. There are few artists who have had more of an impact on me that you Ye.’

Trevor went on to detail how he respects Kanye as an artist and even makes sure to wear his seatbelt in cars due to the rapper’s car crash in 2002.

He stated: ‘You’re an indelible part of my life Ye. Which is why it breaks my heart to see you like this. I don’t care if you support Trump and I don’t care if you roast Pete. I do however care when I see you on a path that’s dangerously close to peril and pain.

‘You have every right to fight for your family. But you have to know the difference between that and fighting your family. I’ve woken up too many times and read headlines about men who’ve killed their exes, their kids and then themselves. I never want to read that headline about you.

‘If you’re just joking about it all and I’m an idiot for caring, then so be it. But I’d rather be the idiot who spoke up and said something to you in life, than the cool guy who said nothing and then mourns for you in prison or the grave.’

Addressing the racial slur, Trevor said: ‘Oh and as for K**n… clearly some people graduate but we still stupid.

‘Don’t ever forget, the biggest trick racists ever played on Black people was teaching us to strip each other of our Blackness whenever we disagree. Tricking us into dividing ourselves up into splinters, so that we would never unite into a powerful rod.’

He ended on a light note and joked: ‘I can’t front though, K**n Baya is also funny as s**t.

‘Look after yourself my brother. Hopefully one day we’ll all be laughing at this.’

The first round of Grammys performers was recently announced, with BTS, Olivia Rodrigo, Billie Eilish, Lil Nas X, Jack Harlow among those set to take to the stage.

Metro.co.uk has contacted reps for Kanye West and the Recording Academy for comment.