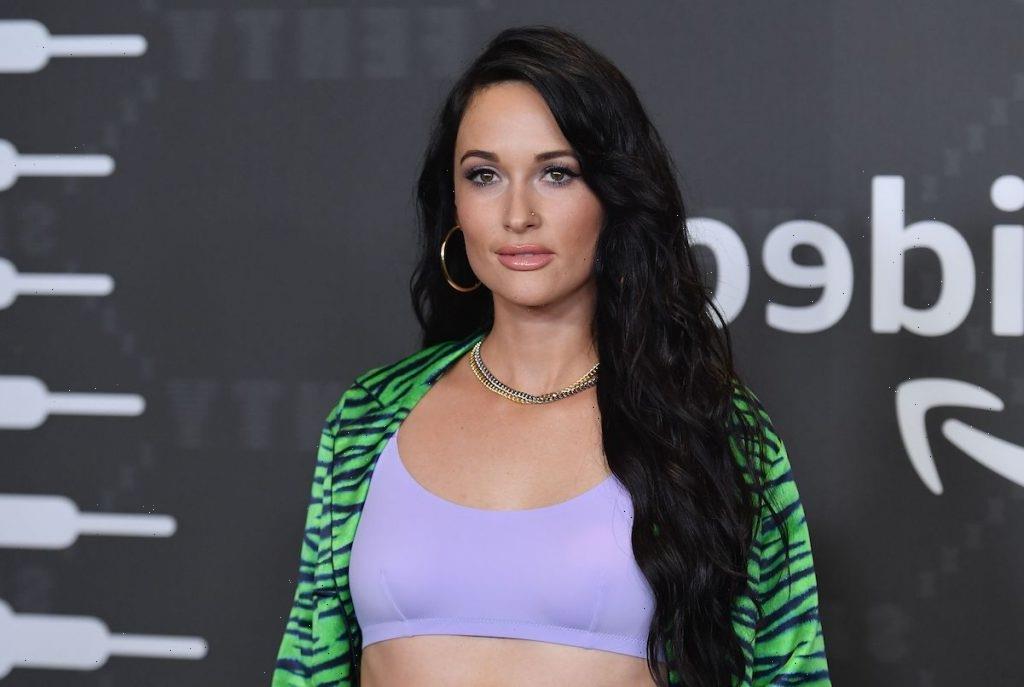 Kacey Musgraves is releasing new music soon, and she’s opening up about the path she took to get there. The singer, who won the top Grammy Awards for her 2018 album Golden Hour, will be releasing a 15-song album in 2021. It will be her first album since Golden Hour, which propelled her into mega-fame. She revealed how Golden Hour is different from her new album, and the journey she took in the last few years.

Musgraves’ recorded Golden Hour in 2017 and it came out in March 2018. She recorded it the same year she got married to her now ex-husband Ruston Kelly. She described how Golden Hour reflected the album’s title name — a beautiful, golden time in her life.

“I have a lot more love songs this time around, and I’ve never been one to write a love song and really feel it,” Musgraves told Entertainment Weekly in 2017. “That probably sounds like the most depressing thing ever. [But] I’m coming off getting married and being in this golden hour of my personal life, where all these things are finally coming to fruition.”

The star continued: “I found myself inspired to write about this person and all these things he brought out in me that weren’t there before.”

Subsequently, Musgraves won the Grammy Award for Album of the Year. While accepting her speech, she proclaimed that she wouldn’t have been able to make Golden Hour without her husband.

“If you would’ve told me the night of the Grammys, ‘Hey, in two years, you’re going to be divorced and have a whole ’nother album written,’ I would have been like, ‘F*ck off. No. No way.’”

But those songs and that album weren’t really reflective of the singer’s life for a long-term period.

“Golden Hour was, in a lot of senses, escapism,” Musgraves said. “It was fantasy. It was rose-colored glasses.” She adds that her next album is “realism.”

Kacey Musgraves felt like her personal life was suffering

At the time of Golden Hour, Musgraves now revealed that her personal life wasn’t doing well during her immense success.

“I felt, in many ways, on top of the world in my career, but in my personal life, I felt like I was dying inside,” she expressed. Musgraves continued: “I was crumbling.” She said she felt “sad,” “lonely,” and “broken.”

Her newest album comes amidst her divorce.

Musgraves described the new album’s messaging of “two people who love each other so much, but they cannot make it work in the physical realm to be together, because it’s just not written in the stars for them.”