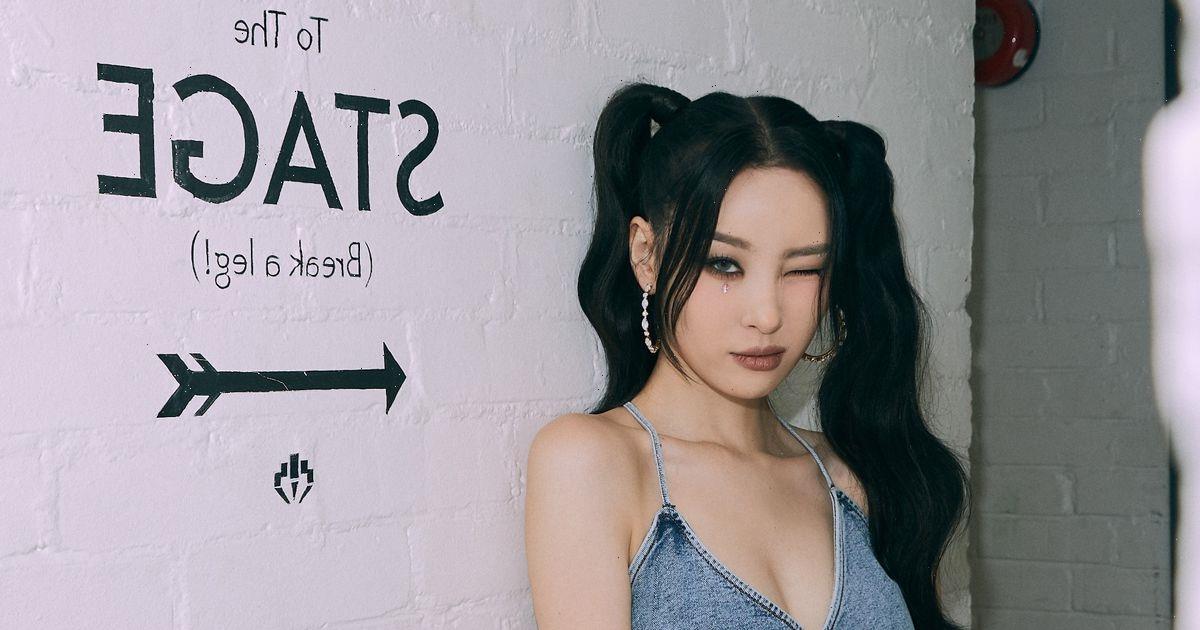 Sunmi made a triumphant return to the UK when she stopped off in London on her Good Girl Gone Mad tour.

The soloist – known for mega hits including Siren, pporappippam, Heart Burn and You can't sit with us – has cemented herself as the Queen of K-Pop during her career, which started back in 2007 when she debuted with girl group Wonder Girls.

Since then, K-Pop has become a global phenomenon, with fans all around the world desperate to see their favourite artists – but Sunmi believes there's more to it than just the music.

Speaking to Daily Star backstage ahead of her London concert at Troxy, Sunmi spoke about her career, how things have changed and where she wants to be in another 15 years.

"Through debuting as Wonder Girls, that's when they first started introducing K-Pop to American markets, 10 years ago," Sunmi told us.

"Back then, people didn't even know where Korea was, or they might not have heard of Korea."

Things couldn't be more different now though, as Sunmi told us: “Beyond K-Pop, worldwide, people are more invested in Korean culture.

"Even on Netflix, there was Squid Game that went viral. It's gone beyond K-Pop and people aren't just looking at the music, but Korean shows and the variety of what Korea has to offer."

The elevated interest in all things Korea – though especially the music – was evident as soon as Sunmi started performing her first of 21 songs – Siren.

The crowd full of her fans – known as Miya-ne – went crazy, filling the venue with cheers as they danced and sang along.

"In Europe, it's crazy. Everyone's dancing, everyone's grooving. They sync with the music, and me and my fans become one through the music."

Sunmi showed a number of different styles throughout her concert, but she said her music can be summed up with one theme – something she has previously called "Sunmi-Pop".

Laughing, she added: "Or happy and mad! That's why my tour title is Good Girl Gone Mad."

The tour kicked off on August 14 in Warsaw, while the London date was in the middle of the European leg.

After dates in Amsterdam, Paris and Helsinki, Sunmi would be jetting off to North America for eight dates in the US and Canada, before finishing with a concert in South Korea's capital city Seoul in October.

And while Sunmi's excitement to be meeting her fans again was clear to see, she admitted her busy schedule meant she was having to miss out on something she was hoping to do – but not all was lost.

She told us: "I really like football, but with the hectic schedule with tour dates I'm not able to go to see a game.

"But in October I've been invited by Manchester City to see a game, so I'm super excited about that."

And while Sunmi has something to look forward to in the near future, attending the football match, her fans have plenty to be excited about too.

After being active for 15 years already, Sunmi looked forward to where she'd like her career to be in another 15 years.

Laughing as she realised she'd be in her mid-40s, she told us: "Anyone going through the career path like me, I'd like to be the person who gives direction – like the backbone, the support system, or like a compass, showing the direction."

And judging by the direction her own career has gone and is going, there's no reason why Sunmi couldn't do anything she put her mind to. 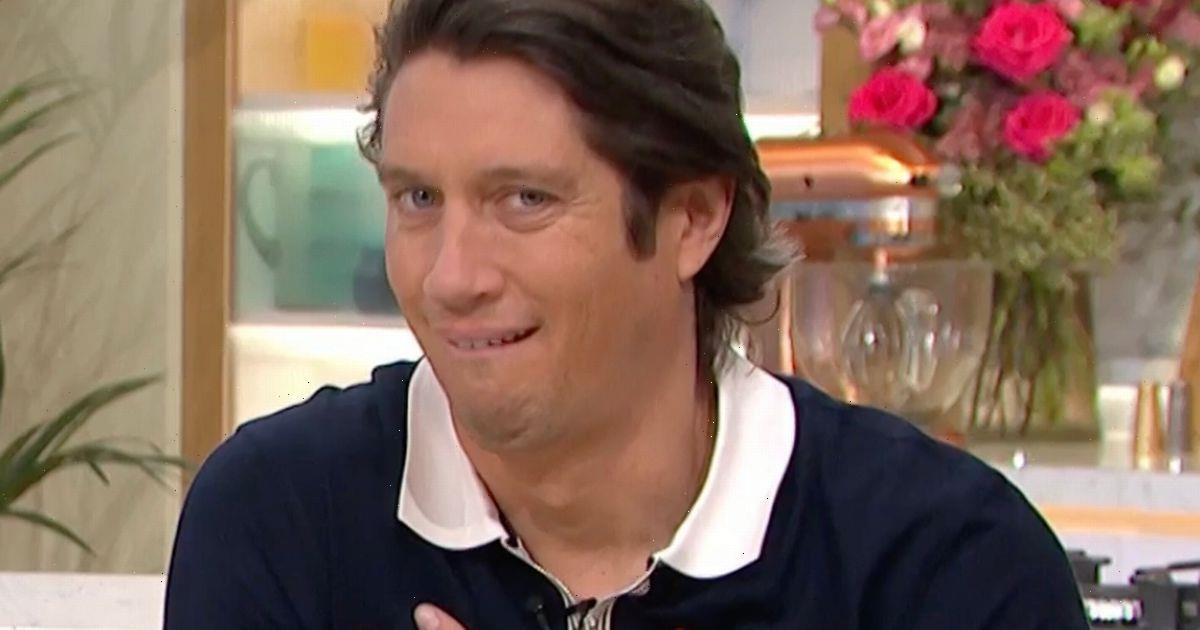 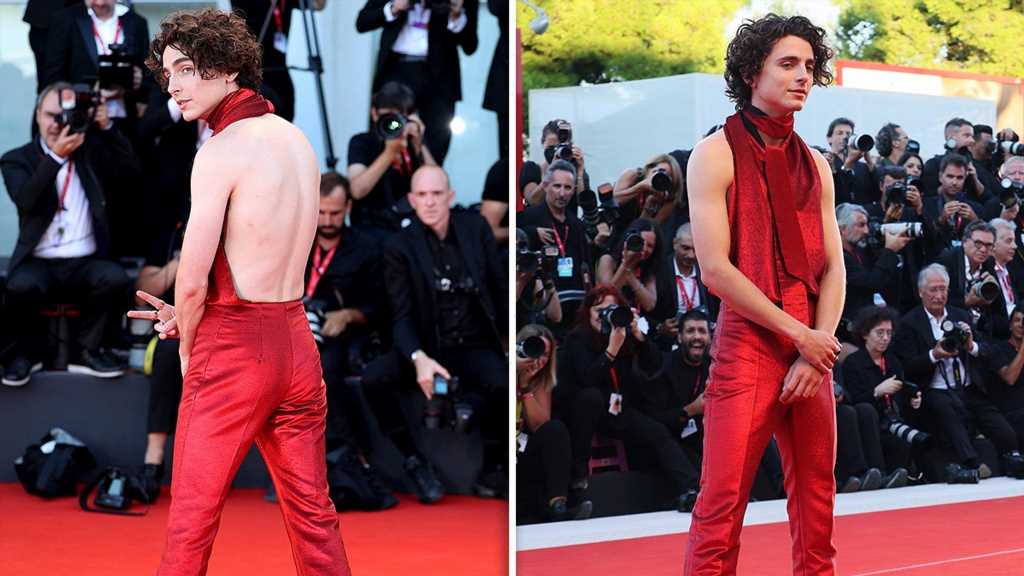