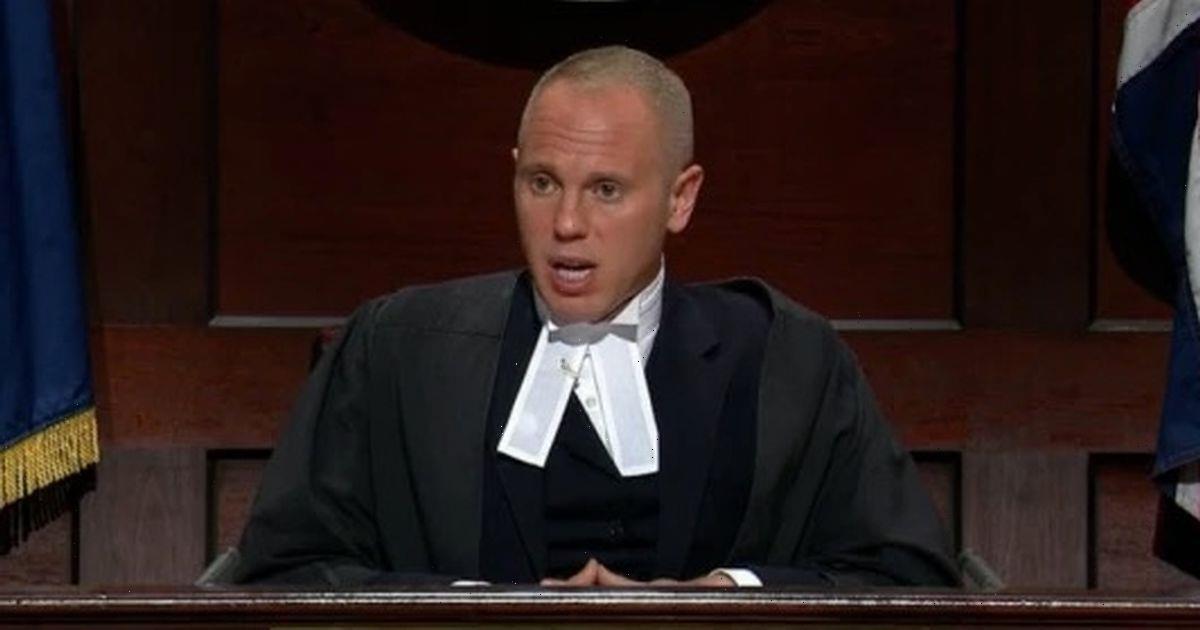 Judge Rinder hilariously clapped back at a fan who told him he needed to "get it on" with Susanna Reid.

The TV judge was told that he should form a relationship with the Good Morning Britain host because the fan believed they would make a good couple.

Although the fan complimented Robert Rinder by telling him he was a "good man", he also advised that sometimes a "friendship can lead to a relationship".

But Judge Rinder was having none of it.

The original tweet told him: "Take Susanna to a fun-filled Ibiza holiday Robert, get it on with her and come back an item.

"I know she would be great for you and you great for her, Susanna is a very sexy lady.

"Sometimes friendship can lead to a relationship Robert, you're a good man."

Judge Rinder then retweeted the suggestion and responded with: "Grandma! I've told you, get off Twitter!"

His hilarious reply was liked hundreds of times, with fans left in hysterics in the comments. One fan wrote: "I feel like the fab Susanna is lacking a little something you tend to look for in a partner."

A second penned: "Priceless! You both go to Ibiza anyway. When you both can and will enjoy, what happens in Ibiza stays in Ibiza!"

A third simply added underneath the tweet: "I can't see this working for you Rob."

The pair, who were officiated by a friend and actor Benedict Cumberbatch, split four years later in 2018.

The couple were together for 11 years, and at the time of their break up a source told The Sun Rinder was "very upset about the situation".

Following the success of the programme, the star, who is gay, has also gone on to feature on Strictly Come Dancing and Celebrity Gogglebox.

Even though the fan was convinced he'd make a perfect match for Susanna, we doubt there will be any sparks flying between the two TV hosts.