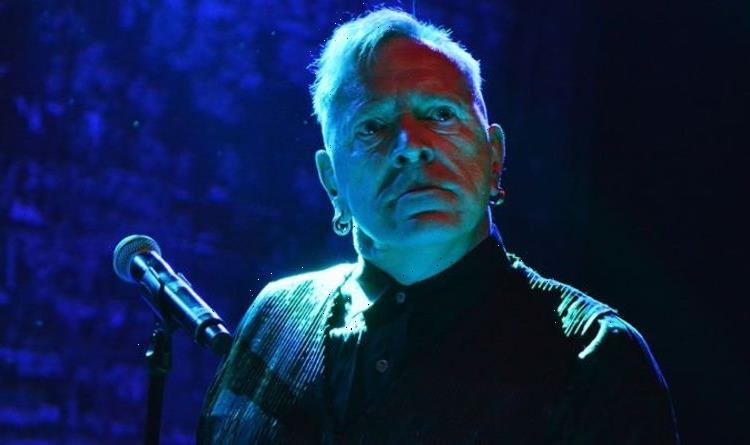 Johnny Rotten's Anarchy In The UK

Earlier this year Rotten – real name John Lydon – opposed plans his former bandmates Cook and Jones had for a Sex Pistols biopic TV show. The show, titled Pistol, is due to be released by Disney next year. Rotten did not want the band’s music to be used in the upcoming TV show, which retells the band’s rise to fame.

Pistol is based on Jones’ memoir and will be released in six parts as a mini-series.

The series is being directed by British director Danny Boyle, who is best known for Trainspotting, Slumdog Millionaire, 28 Days Later and Yesterday.

A ruling at the high court today said Cook and Jones were “entitled to involve majority voting rules” against their former bandmate (Rotten).

The band members argued that, under the terms of a band agreement in 1998, licensing decisions can be determined on a majority rules basis.

Rotten argued the licenses cannot be granted “without his consent.

He added the upcoming series is “the most disrespectful s**t I’ve ever had to endure”.

More of Rotten’s qualms with the show were based on how the Johnny Rotten character would portray him.

Before the high court battle, Rotten spoke out about his exclusion from the TV show’s production.

He said: “If you put me in a corner like a rat, I’m going to go for your throat.

“I’m up against here some corporations that just want to take over.”

He also argued the script for the series was written without his consent.

The punk rocker also claimed the actor playing his TV counterpart, Anson Boon, was chosen without his agreement.

He went on: “Sorry, you think you can do this, like walk all over me – it isn’t going to happen. Not without a huge, enormous f*****g fight.”

Rotten went on: “I’m Johnny, you know, and when you interfere with my business you’re going to get the bitter end of my business as a result. It’s a disgrace. I fronted this band.

“I’m the man that wrote the words. I supplied the image and direction, and I think the questions hang on their actions here. If they needed to be this secret squirrel about it then they must have something to hide.”

The band split up in 1978 before getting together a few times in the following decades.

The Sex Pistols last reunited in 2008 before splitting once again in 2009.