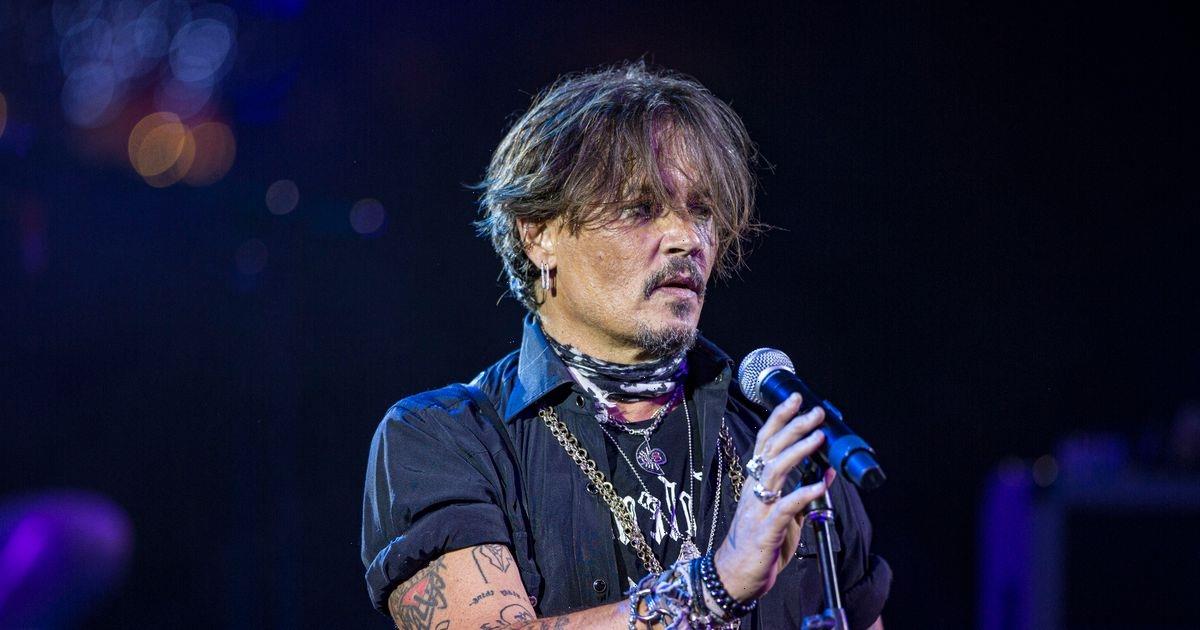 Johnny Depp took a break from the ongoing Amber Heard defamation trial and flew straight to Sheffield from Virginia, US Sunday night (29 May).

The Hollywood actor left the six weeklong court drama behind to make a surprise appearance at none other than Sheffield City Hall.

He took to the stage alongside his friend Jeff Beck for a guest appearance, and the crowd were stunned.

The audience were blown away by his shock appearance and took to Twitter to share their surprise.

One Tweeted: "The fact that Johnny Depp is in Sheffield makes me want to cry!!!!! Im off on a road trip."

Another said: “"johnny depp just finished his case and he’s in sheffield tonight, what a lad."

The two made a collaboration in 2020, where Johnny sang a cover of John Lennon’s song Isolation. His single recently emerged in the charts once again amid the Amber Heard defamation trial in the US.

After they released the track in 2020, Jeff said: “Johnny and I have been working on music together for a while now and we recorded this track during our time in the studio last year … you’ll be hearing more from Johnny and me in a little while.”

The two haven’t released any new music since, but perhaps once the trial against Amber has finished Johnny will have more time on his hands to focus on his musical career.

Not only is Johnny a talented actor, but he is also known as the guitarist of the star-studded band Hollywood Vampires alongside Alice Cooper and Joe Perry, from Aerosmith.

In 2015, they appeared in My Valentine, Paul McCartney’s music video with Johnny playing his guitar.

Johnny is still awaiting the Amber Heard trial verdict but took his mind off things while rocking out with British music legend Jeff Beck. The court trial concluded on Friday 27 May, with the jury still deliberating the final outcome.

His ex-wife Amber has been accused of defamation after she wrote an article for the Washington Post, outlining sexual and domestic abuse, alluding to Johnny being the perpetrator.

However, Johnny claims these allegations are false and is suing her. Amber is countersuing Johnny.

The final decision will be announced on Tuesday 31 May, when the court reconvenes.