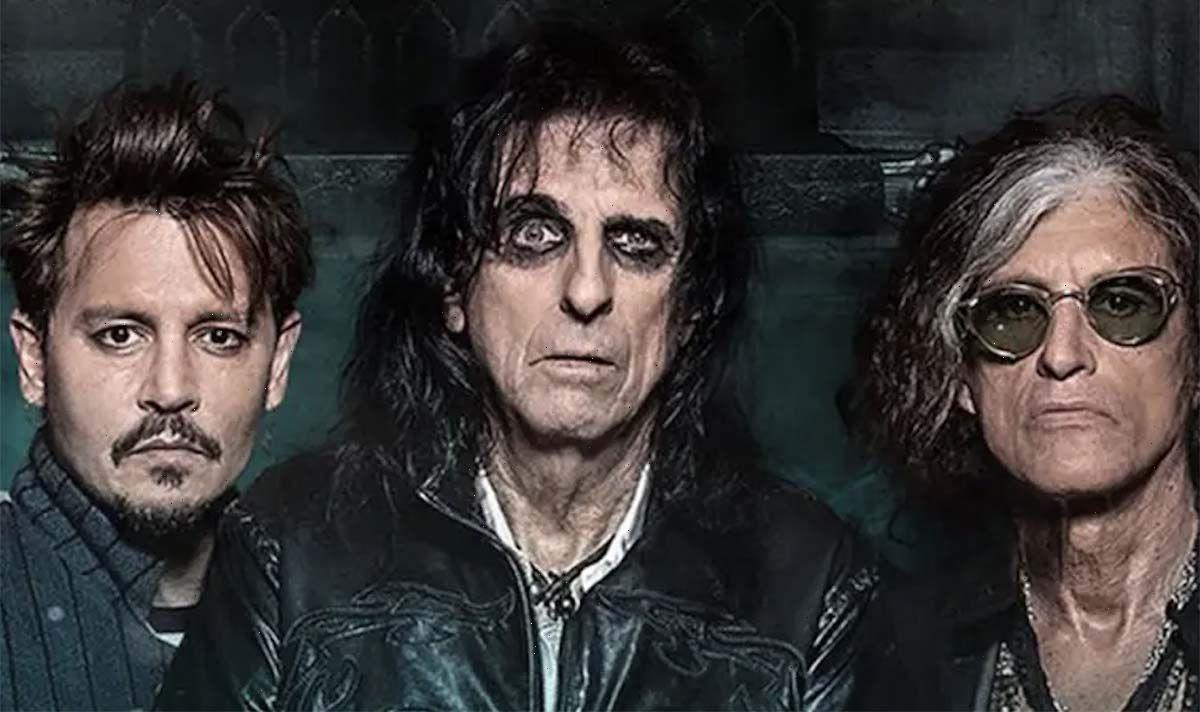 Since winning his defamation trial against ex-wife Amber Heard, Johnny Depp has been touring with his rock star pal Jeff Beck. After a number of UK shows, including at the Royal Albert Hall, the pair have headed to mainland Europe for more. Fresh off the back of this, the Pirates of the Caribbean star has announced he’ll also soon be back on the road with his rock supergroup The Hollywood Vampires.

Depp formed The Hollywood Vampires in 2012 with Alice Cooper and Aerosmith’s Joe Perry. The rock band is named after the 1970s celebrity drinking club that Cooper formed in LA with the likes of John Lennon, Ringo Starr and The Who’s Keith Moon.

Cooper’s guitarist Tommy Henriksen joined the trio in the band since 2015 and will be heading off on tour with them next year. 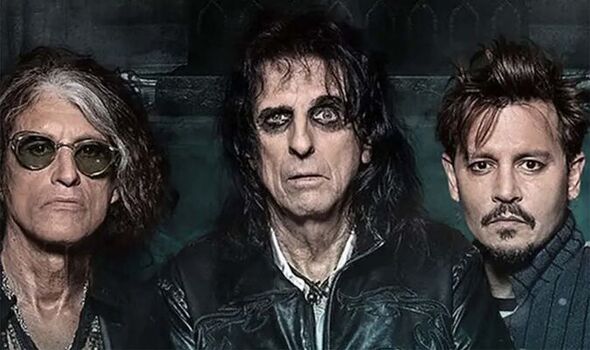 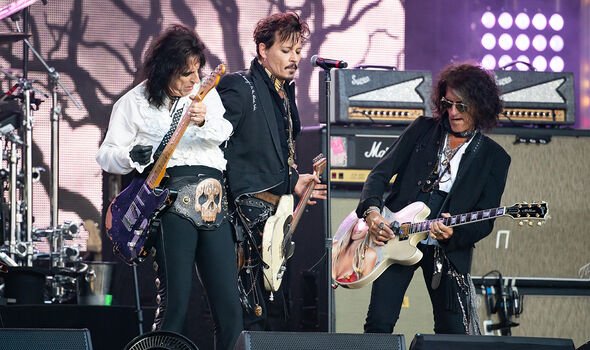 Depp’s supergroup announced today: “The Hollywood Vampires are BACK!! We’re coming to Germany and Luxembourg Summer 2023! Tickets go on sale Monday 27 June at 11:00am CET. Keep an eye out for more to come…”

Below are the band’s six tour dates that have been announced for next year. 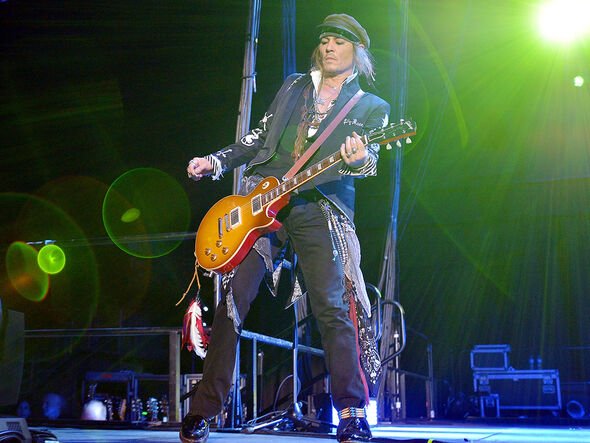