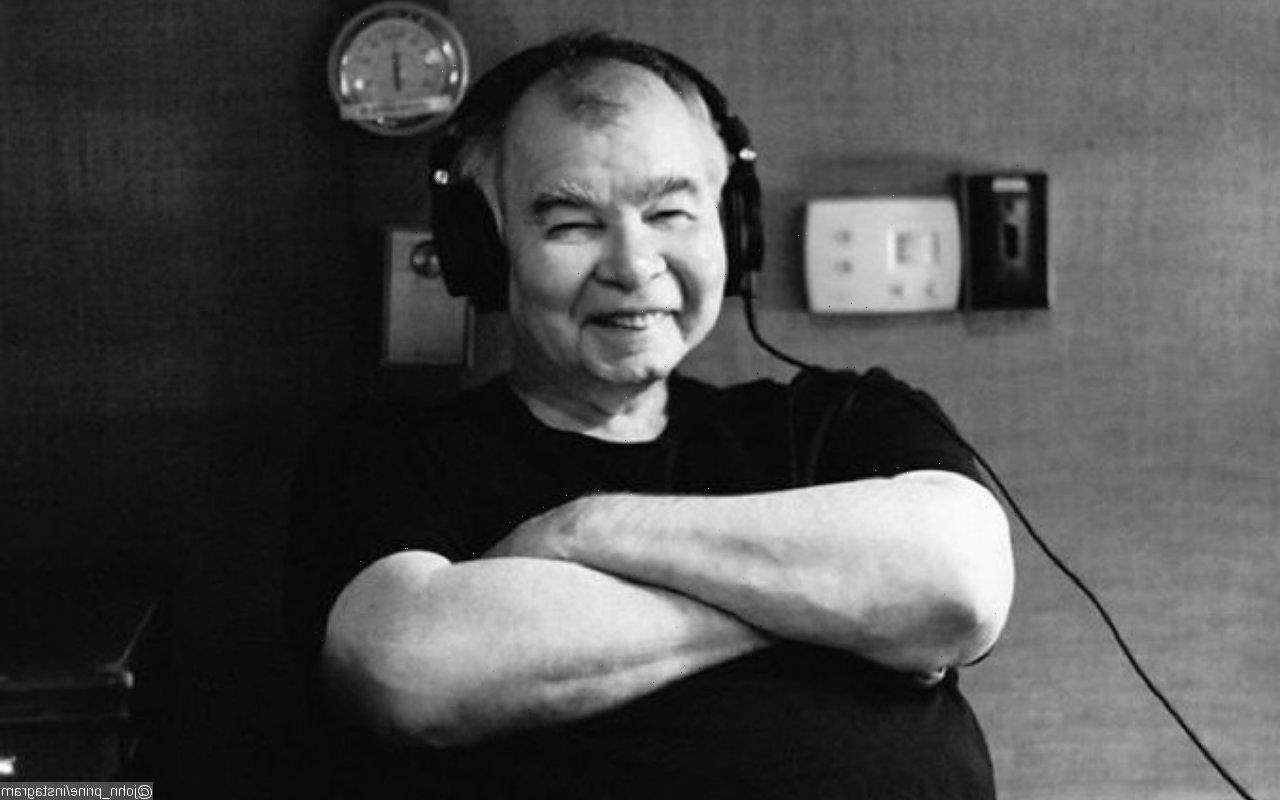 ‘You Got Gold: Celebrating the Life and Songs of John Prine’ is set to take place in Nashville in early October, leading up to what would have been the ‘Sam Stone’ singer’s 75th birthday.

AceShowbiz -Tragic singer/songwriter John Prine‘s life is to be celebrated during a week of concerts and events 18 months after his death, in October.

The “Sam Stone” singer was one of the first celebrities to lose his life to COVID-19 in April 2020, and because of the pandemic, family and friends couldn’t gather to pay their last respects.

Instead, Prine’s widow, Fiona, and his kids organized a series of virtual tributes online, and now they’re putting together a week of celebrations to mark the late star’s life.

All the shows and events linked to “You Got Gold: Celebrating the Life & Songs of John Prine” will take place in Nashville, Tennessee in early October, leading up to what would have been Prine’s 75th birthday on October 10.

The concerts will include two at the Ryman Auditorium, one at the CMA Theater at the Country Music Hall of Fame & Museum, and one at the Basement East. Each show will include “a unique surprise lineup of friends performing and celebrating John’s inimitable life and songs,” according to the event’s website.

Every gig and event will benefit the newly established Hello in There Foundation, a non-profit organization established by Prine’s family in his memory.

There are also plans to release a Prine tribute album, “Broken Hearts & Dirty Windows: Songs of John Prine, Vol. 2”, during the week. The compilation will feature Brandi Carlile and Sturgill Simpson.

Prine’s son Jody Whelan had talked about plan for the “week of events” celebrating his late father back in April. “We’re planning on having a week of events in Nashville to celebrate John,” he stated. “There will be an in-person aspect, with the caveat that we want to make sure that it’s safe, and some of it’s going to be online, to have accessible to as many people as possible.”