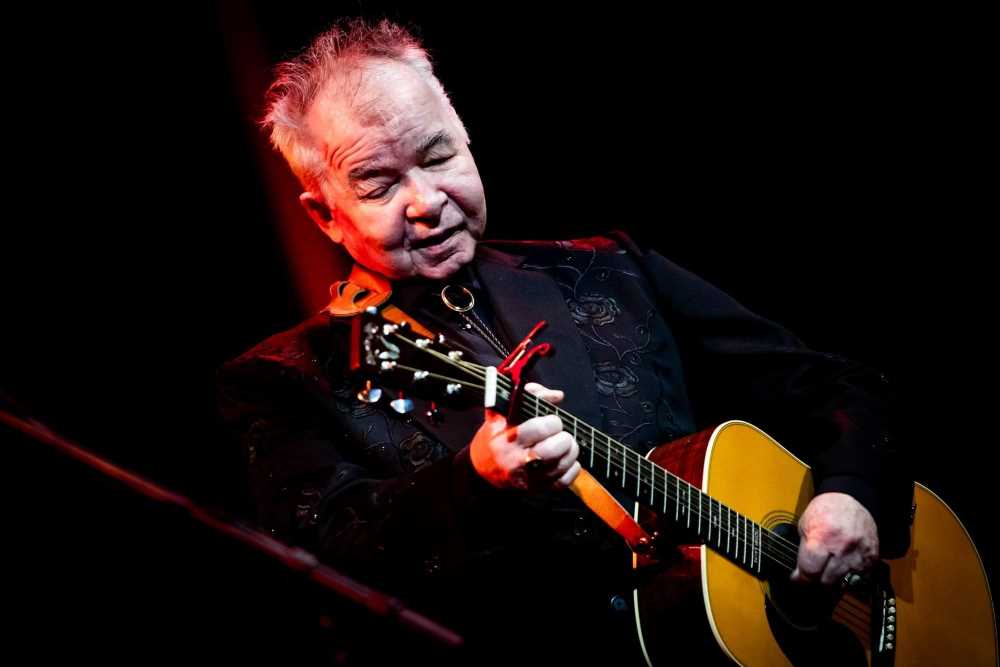 The upcoming week of memorial concerts in Nashville for the late John Prine will require a vaccine to gain entry. Prine’s family made the announcement on Tuesday, but unlike recent national tours adapting to rising Covid-19 cases, the October concerts are presently not making any exceptions to their vaccine requirement.

“There will be several layers to our safety plan, but we can say for now that we will require all attendees to be fully vaccinated,” read the family’s statement. “There is still time to get fully vaccinated before these shows, if you haven’t already done so.”

This diverges from some artists who have recently updated their safety protocols with an exception to allow entry with a negative covid test. “The compromise is the negative test,” Prine’s friend Jason Isbell, who has instituted such a policy for his own concerts, told Rolling Stone earlier this week. “In my mind, that’s not everything we could do…We’re not going to compromise any further beyond the negative test. I think anything other than that would be extremely irresponsible on our part.”

Prine’s family will be releasing more information in the coming months about the upcoming week of You Got Gold Shows, which begin October 6th and include two performances at the Ryman Auditorium, and shows at the Basement East and the Country Music Hall of Fame. More events are to be announced.

The Prine tribute shows will take place a year and a half after John Prine died due to complications related to Covid-19 in April of 2020.