Anytime a car goes to auction, especially if it has celebrity roots, it’s expected to fetch a pretty penny. Some notorious cars, often featured in movies or parked in the garages of Hollywood elites, will run the bids upwards of six figures. But in the case of the iconic and legendary John Lennon, and his custom painted Rolls-Royce, the bidding didn’t stop at six figures. 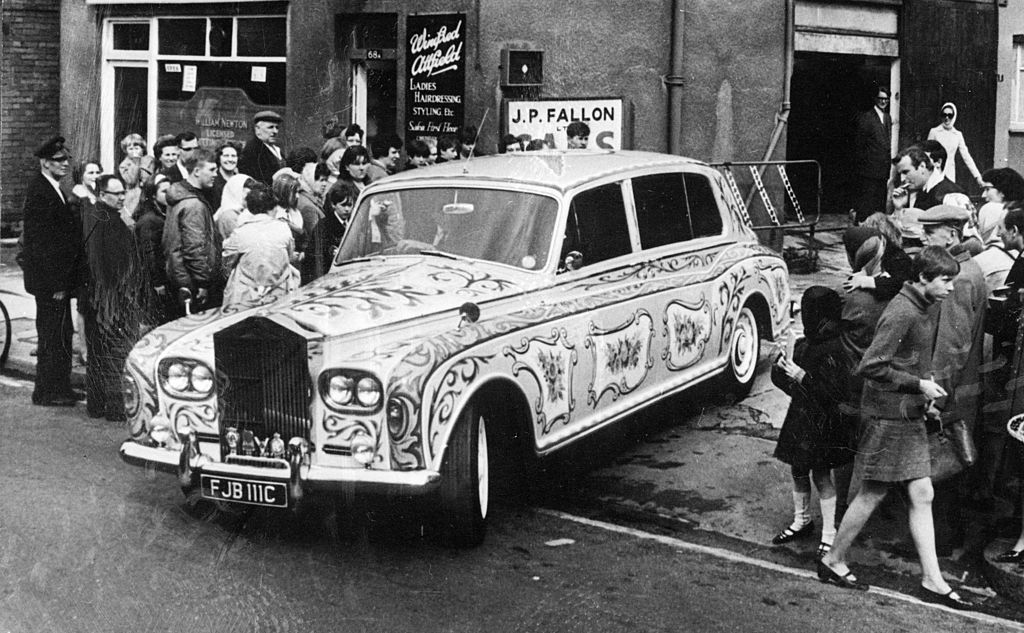 John Lennon was the legendary frontman and songwriter, of the revolutionary band, The Beatles. According to Biography, he earned fame on stage with his Beatles bandmates, but also made a name for himself with his activism and by speaking out against the Vietnam War. His personal life was very public, with his wife, Yoko Ono, who was rumored to have caused a strain on Lennon’s relationship with his fellow band brothers. The band’s music continued to dominate, and at one point, Lennon said The Beatles were officially bigger than Jesus.

With a rollercoaster history of collaborations, breakups, and groundbreaking music, Lennon died in 1980. A deranged fan, Mark David Chapman, shot Lennon outside his New York City apartment. When John Lennon died in 1980, it’s estimated that he was worth more than $200 million, according to Celebrity Net Worth. Today, that’s more like $800 million. His wife Yoko Ono and son, Sean, hold the former Beatles icon’s estate. It’s suggested that as of today, Ono herself is worth about $700 million. 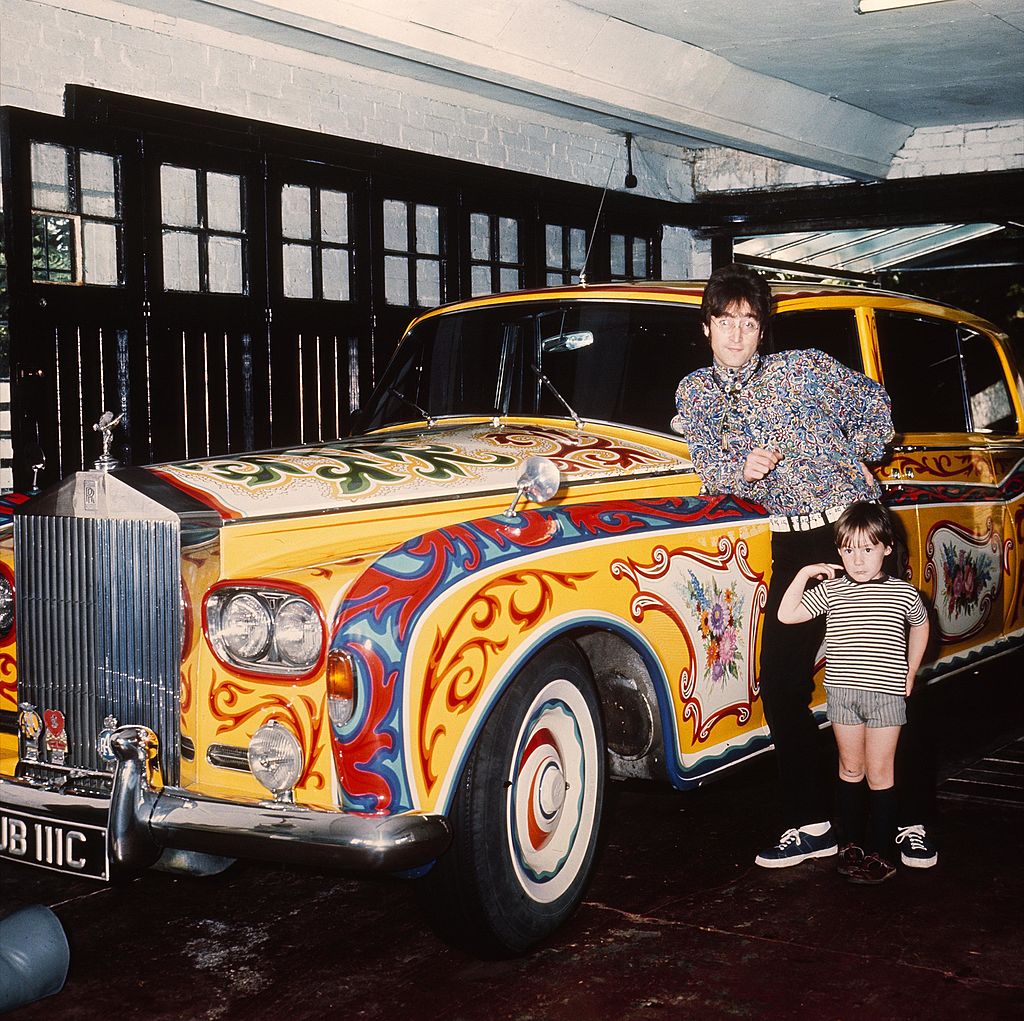 RELATED: The Most Valuable Celebrity Autograph Ever Marks Tragic Moment in History

The car behind the legend

Celebrities usually use their wealth and fortunes to afford fancy, fast, and expensive cars. John Lennon was certainly no exception. He owned a Rolls-Royce Phantom V, which he bought in 1966. Only 517 were produced, and like many aspects of Lennon’s life, the car was fashioned with custom and outlandish design. According to Design You Trust, it came with black leather, a fine wood cocktail cabinet, reading lamps, and a writing table inside. Revolutionary for its time, the car also featured tinted windows and portable television. He spent extra to make the backseat transition into a double bed and added a suspension model record player, that would keep the needle from jumping while in motion. He paid 11,000 pounds for it back then, about $240,000 in today’s money.

The fans remember the paint job

John Lennon used his car during his filming of How I Won the War by Richard Lester. It was shortly thereafter, Lennon decided his beloved Rolls-Royce would need a new paint job. He commissioned private coach makers J.P. Fallon Ltd. Acclaimed artist, Steve Weaver, painted the vibrant oranges, reds, and blue swirls. The side panels were decorated with floral designs, and a giant Libra graced the roof of the car. It is rumored that Lennon wanted to make a statement against the royal establishment back then. And many would argue his flamboyant paint job was successful.

As you can imagine, a car like John Lennon’s Rolls-Royce Phantom V would garner some attention at the auction. Being a Rolls-Royce alone would suggest its value to be high-dollar. But having also been owned and customized by the great John Lennon, the price would arguably skyrocket. When the gavel fell on the final bid, the Phantom would break the record of most expensive celebrity cars ever to be sold at auction. The winning bid was $2,299,000, as reported by HotCars.

If you want to see this rare and valuable car in person, you can. Fans can visit the Royal BC Museum today for a peek at this unique piece of history. John Lennon’s famous car sits on display there for the world to behold and hopefully remember his impact and legacy.