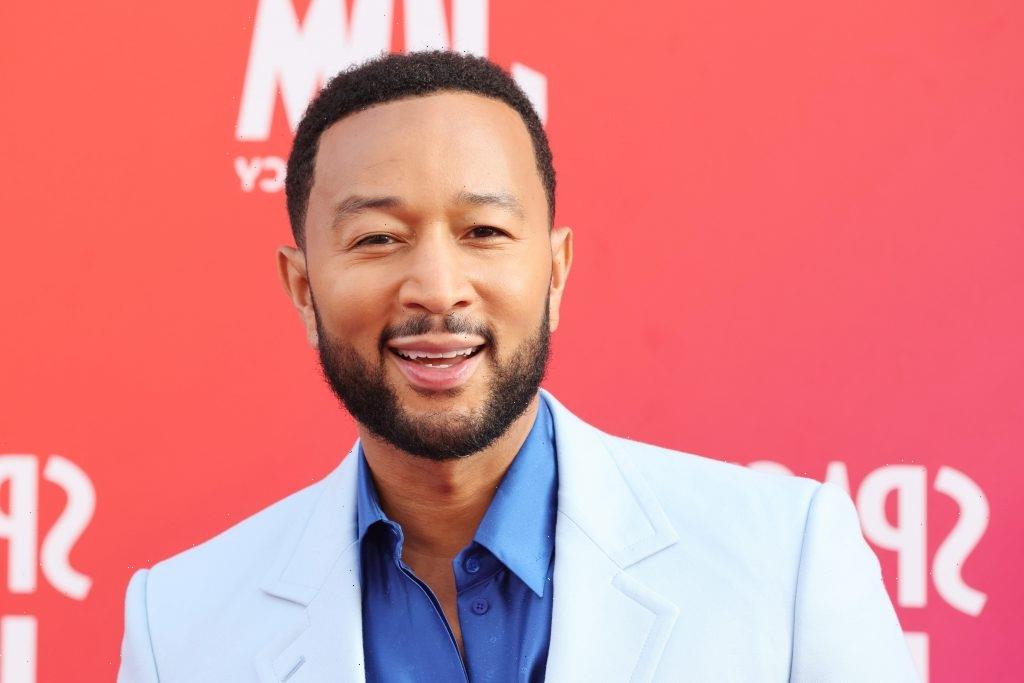 John Legend‘s artistry knows no bounds. The Emmy-, Grammy-, Oscar-, and Tony-winning singer has been behind some of music’s most unforgettable moments over the past decade. In 2021, he gave his blessing to the smash Broadway musical Ain’t Too Proud: The Life and Times of The Temptations.

Ain’t Too Proud is a jukebox musical that features the songs of the best-selling vocal group The Temptations. The show is based on the group’s history, and is fun for the whole family and not just those older fans who remember The Temptations’ hits.

Ain’t Too Proud first opened on Broadway in March 2019 and was nominated for 11 Tony Awards. It won the honor for Best Choreography.

Like the rest of Broadway, Ain’t Too Proud has been on hiatus since the outbreak of the coronavirus (COVID-19) pandemic. But at the 2021 Tony Awards, Broadway fans and workers alike celebrated the grand reopening of the Great White Way.

To celebrate the occasion, John Legend sang a groovy rendition of The Temptations’ classic hit “My Girl.” He was then joined by members of the cast for a performance of the show’s title track, “Ain’t Too Proud to Beg.”

John Legend will be a producer on ‘Ain’t Too Proud’

Following his performance at the Tony Awards, Legend announced that he was joining the team behind Ain’t Too Proud as a producer.

“Performing with this incredible cast is a memory I’ll always cherish,” Legend said in a statement, according to Deadline. “The Temptations’ music is core to my own musical upbringing and is an integral part of America’s cultural heartbeat.”

“This is a musical I love and a story I want to help share,” he continued. “In this pivotal time, it’s so important that we support and maintain Broadway, an essential part of the soul of New York and the entire nation. I’m honored to be a part of the Ain’t Too Proud team and the return of Broadway.”

Legend will be joined at Ain’t Too Proud by Mike Jackson and Ty Stiklorius from his film company, Get Lifted (named after his 2004 debut album). Legend is an experienced showman on the stage, but this won’t be his first experience working on a production behind the scenes.

In 2017, Legend and Jackson won the Tony Award for Best Revival of a Play for August Wilson’s Jitney. Wilson is a famed playwright behind stories such as Fences, Ma Rainey’s Black Bottom, and more.

Legend’s Tony win in 2017 was one of the last pieces that he needed to enter the coveted EGOT club in show business. The following year, he won the Emmy Award for Outstanding Variety Special (Live) for Jesus Christ Superstar Live in Concert.