Today is the 69th birthday of Queen bassist John Deacon. Retired from the music industry since the mid-nineties, the star has chosen to live the rest of his life out of the limelight. But now Queen and Adam Lambert bassist Neil Fairclough and percussionist Tyler Warren have remotely performed a cover of his song Need Your Loving Tonight to celebrate Deacon’s birthday.

Aside from mega hit Another One Bites The Dust, Need Your Loving Tonight is the other track penned by Deacon on 1980 Queen album The Game.

“Hope you have a great one wherever you may be.

“We originally were only going to do birthday videos for Brian & Roger (because we know them, are bandmates, pals, and really just wanted to mess with them).” 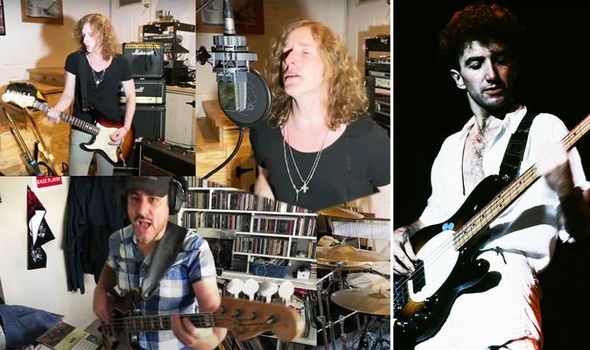 The Queen and Adam Lambert percussionist continued: “But people kept asking and requesting that we do videos for John and Freddie too…

“We’re not particularly busy at the moment (see: COVID-19), so… we’ve obliged!

“Sticking to the theme of also celebrating the 40th anniversary of The Game we chose John’s ‘other’ song from the album (not Another One Bites the Dust), which doesn’t get as much credit as it should for being a GREAT pop song (although it WAS a single, so…)… Need Your Loving Tonight! 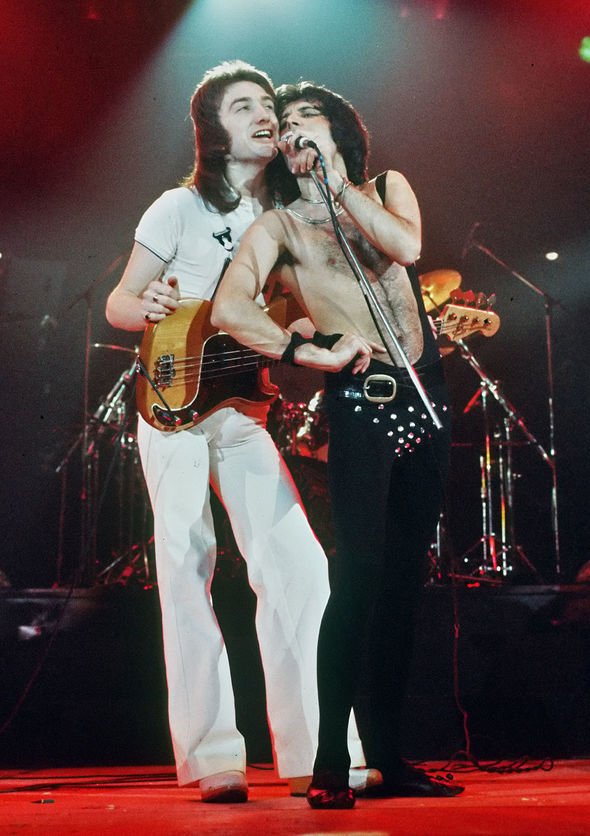 Brian May turned 73-years-old on July 19, so Fairclough and Warren performed Sail Away Sweet Sister, which the Queen guitarist wrote and sang on for The Game album too.

While for Roger Taylor’s 71st on July 26, the bassist and percussionist covered his track from the 1980 record, Rock It (Prime Jive).

The Queen and Adam Lambert band members are planning on doing one for what would have been Freddie Mercury’s 74th birthday on September 5 too.

Taylor revealed: “I last saw John, I think… We Will Rock You had opened six months before.

“I saw him there one night, in the bar, he strolled in.

Asked if he and Brian May stay in contact with the Queen bassist, he admitted: “No we don’t actually. John has sort of consciously excluded himself from the world.”

Taylor added: “He doesn’t like engaging in contact with anybody I think. I think he’s very fragile and we respect that.

“He enjoys the financial rewards, but he really doesn’t want anything to do with the music industry anymore.

“I don’t think he feels he wants to handle it and all the stuff that goes with it. So no we don’t keep in touch actually.”