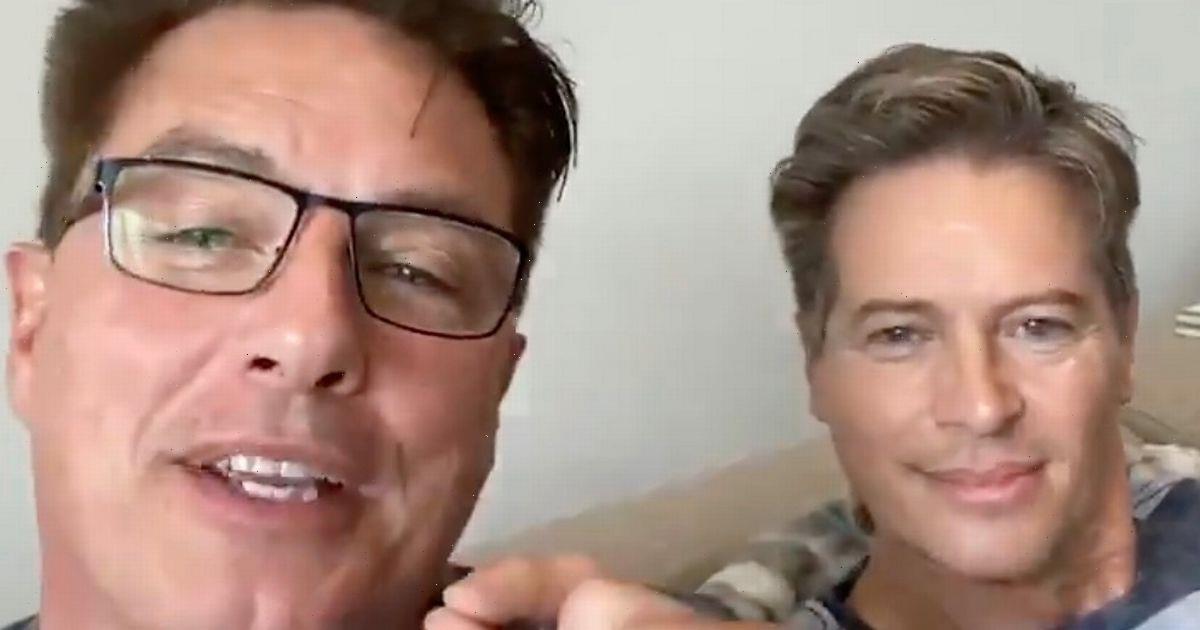 John Barrowman has faced backlash after boasting about getting a refund after watching M. Night Shyamalan's newest film Old.

The Hollywood star sat through the entire movie before convincing cinema staff to give him a refund.

John's Twitter followers were not impressed when he took to the app to rant about the film on Saturday, in since deleted tweets seen by The Sun.

The 54-year-old TV personality shared footage of himself sitting at home with his husband Scott Gill as the pair ranted about the film.

John branded the film "utter s***e" as he tagged Shyamalan in the post.

Social media users quickly took to Twitter to hit back at the star's comments, with one labelling John "disgraceful", while another said that his behaviour "stinks of entitlement".

In the short clip shared by John, he explained what went down when he went to the cinema on Saturday: "We just came back from the movies, we saw Old, and it was utter s***e, utter s***e. "So bad I got up and asked for our money back, and what did I get? I got the money back."

He continued: "They said ''Usually within the first 30 minutes we give the money back''. The movie didn't do anything for two frickin' hours, it was s***e!

"An endurance we will never get back, two hours of our life. It was s***e – don't bother going to see it." Accompanying the video, John wrote a comment that bashed the new film: "@MNightShyamalan #Old @UniversalPics what a waste of money and an utter s***e movie.

"We get the metaphors but we still got a refund! We were so disappointed. Don't waste your time or money going to see it."

Twitter users called him out instantly, with one responding to his post: 'What a cringeworthy thing to do. Stinks of entitlement. Grow up."

Another expressed: "You're so wrong for tagging him in this, if you didn't enjoy it just move on."

While a third wrote: "You owe the cinema their money back. Their job was to provide a seat, projection, service, and they clearly delivered that as you sat for the entire film. It's wrong to ask for a refund because you picked a film that didn't meet your expectations. Disgraceful."

And a fourth said: "Posting your opinion is one thing. Tagging the people that actually worked on the movie and bragging you got a refund from an industry which as mentioned above, is really struggling and John should actually have some attachment to, is another thing"

While a fifth added: "John Barrowman, a man with net worth likely in 7 figures, is asking for a refund because he did not enjoy a film. After everything that has happened to the arts during Covid, this entitled f**kwad is complaining about supporting the industry that made him rich and successful…"