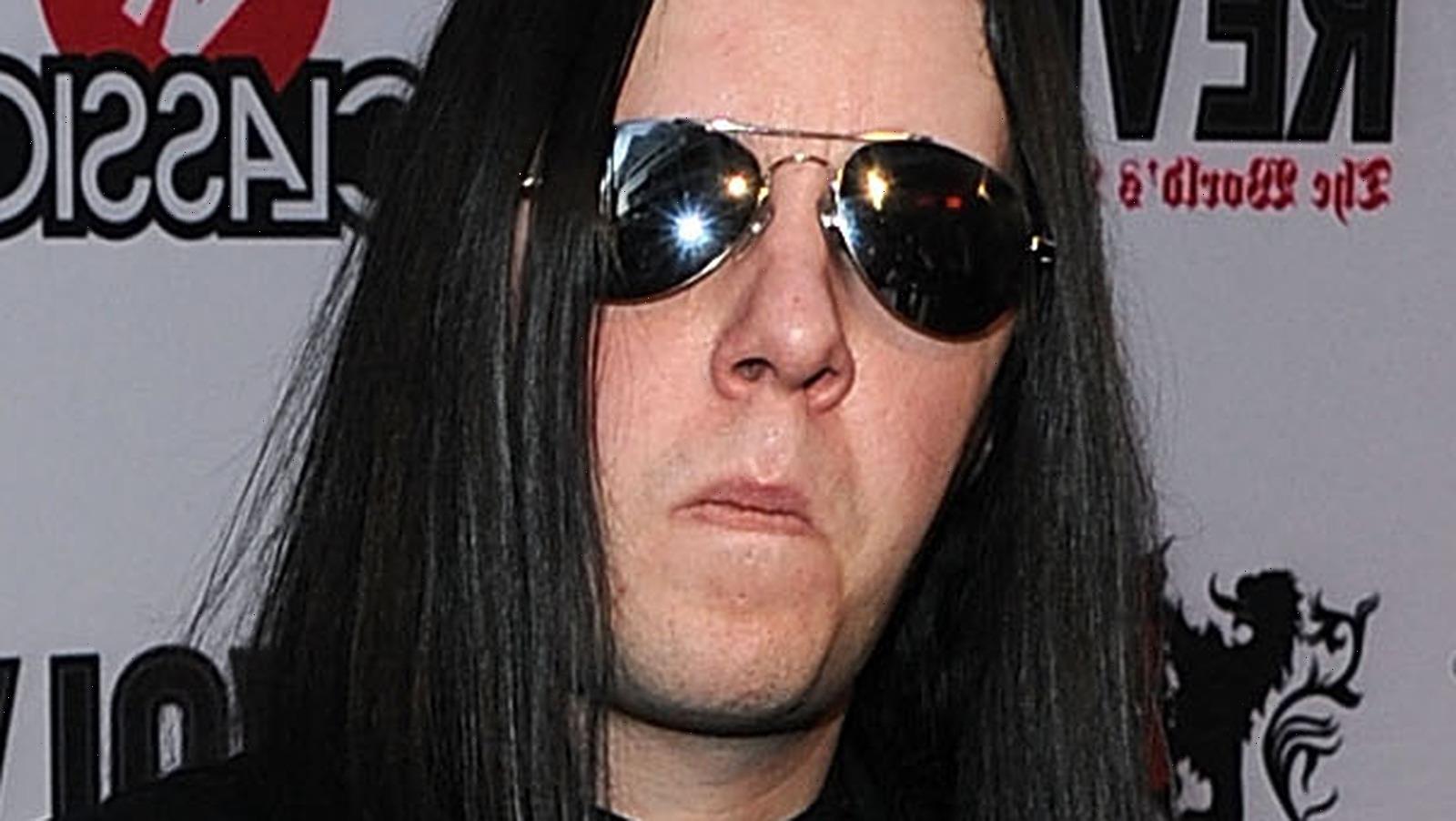 Known for co-writing some of rock music’s biggest hits like “Duality,” “Wait and Bleed,” “Surfacing,” and tons others, Joey Jordison created an undeniable legacy as one of the founders of Slipknot. Tragically, the legendary musician died at age 46 on July 26. Jordison’s family announced the news of his death in a statement to Rolling Stone the next day, revealing the drummer died peacefully in his sleep.

“Joey’s death has left us with empty hearts and feelings of indescribable sorrow,” read the statement, issued on July 27. “To those that knew Joey, understood his quick wit, his gentle personality, giant heart, and his love for all things family and music. The family of Joey have asked that friends, fans, and media understandably respect our need for privacy and peace at this incredibly difficult time.”

The official cause of Jordison’s death has yet to be revealed, but in 2013, he exited Slipknot after nearly two decades for “personal reasons,” per Rolling Stone. Three years later in 2016, he revealed he was “really sick with a horrible disease called transverse myelitis.” Speaking at the Metal Hammer Golden Gods Awards (via NME), Jordison said he was suffering from a “form of multiple sclerosis” and “couldn’t play anymore.”

Reflecting on Jordison’s illustrious career, the iconic artist earned several Grammys, including accolades for Best Metal Performance in 2003, 2005, and 2006. Throughout his tenure, the band was also nominated for countless others, per Billboard. To find out Jordison’s net worth at the time of his death, keep scrolling.

Joey Jordison's career speaks for itself 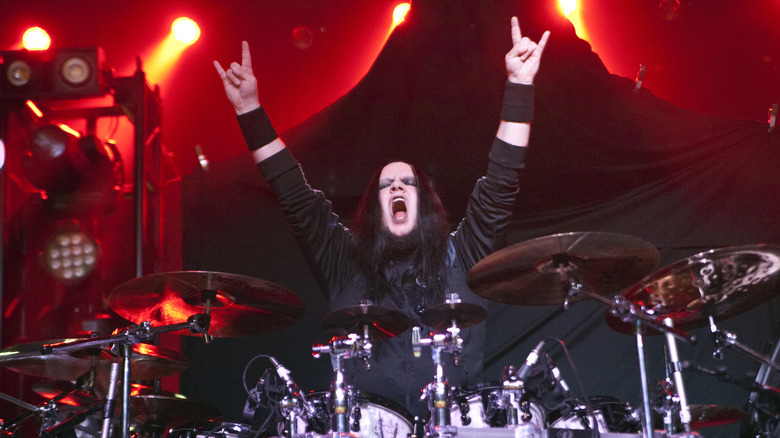 Joey Jordison spent the majority of his life entertaining crowds as the drummer of Slipknot and other rock-punk bands. Having ruled the music industry during much of the ’90s and early 2000s, Jordison made a ton of money throughout his career. According to Celebrity Net Worth, the late legend’s fortune was valued at an estimated $5 million at the time of his death. WealthyPersons.com, on the other hand, states his net worth was closer to $6 million.

The American record producer first rose to fame in the early 1990s at the time he was playing with a local group in Des Moines, Iowa, called the Pale Ones, per Rolling Stone. After Jordison suggested they change their name to Slipknot in 1995, the band transformed into a group of mask-wearing, dark-clothing-clad metalheads. Throughout their tenure, Slipknot earned three top 10s on the Billboard 200, dominated the Top Rock Albums and Hard Rock Albums charts, and had multiple certified-platinum songs, per Billboard.

After parting ways with Slipknot in 2013, Jordison co-founded the band Scar the Martyr that same year. When Scar the Martyr broke up three years later, he formed a new group called Vimic in 2016. He was previously a guitar player for the band Murderdolls, and he has also been featured on music with other heavy metal bands like Korn, Metallica, Rob Zombie, and Ministry. In addition to music, Jordison had a few acting credits, including “Dawson’s Creek” in 2002, per IMDb.