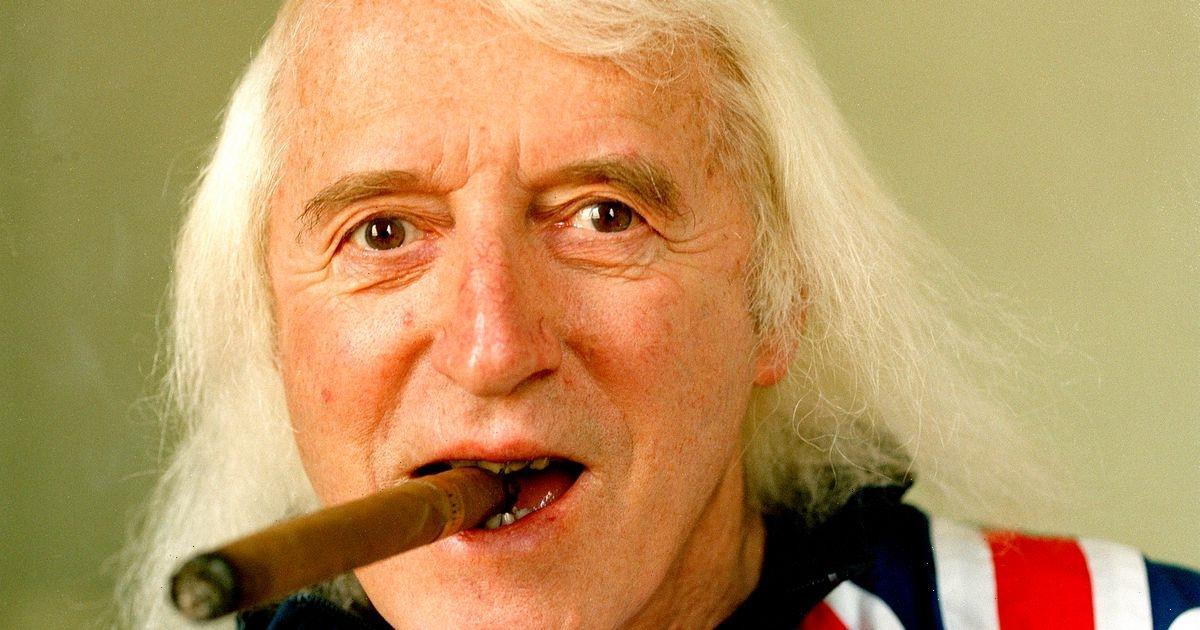 Jimmy Savile’s nephew has slammed the BBC for ‘glorifying’ the paedophile's story.

A new drama called The Reckoning will tell how Savile came from a working-class background to be one of the biggest stars in British television.

It will also focus on Savile’s years of sexual abuse and the harrowing impact it had on his victims.

Now Guy Marsden, his nephew, has criticised the BBC for greenlighting the series

"I was stunned when I heard about the BBC programme as none of his family were ever consulted about it as far as I know," he told The Sun.

"I can’t believe the organisation, which turned a blind eye to his activities for all those years, is now profiting, ultimately from glorifying his story.

"No doubt they’ll be selling the programme around the world for huge profits. They shouldn’t be making it…. the BBC says it will be portraying Savile’s victims in an accurate and sympathetic light, but have they spoken to any of them to ask their opinion? I doubt the programme will point the finger at their own shocking failings."

He added: "Everyone knows the Savile story, why does it need to be told? All it does is open old wounds."

The BBC has released a statement saying: "The team are working closely with many people whose lives were impacted by Savile to ensure their stories are told with sensitivity and respect, and the drama will also draw on extensive and wide-ranging research sources.

"It will examine the impact his appalling crimes had on his victims and the powerlessness many felt when they tried to raise the alarm."

When he landed the controversial role, Steve Coogan, best known as Alan Partridge, said: "To play Jimmy Savile was not a decision I took lightly.

"Neil McKay has written an intelligent script tackling sensitively a horrific story which, however harrowing, needs to be told."

Savile died in 2011 aged 84 having never been brought to justice for his crimes.

He is now believed to be one of Britain’s most prolific sex offenders.

A 2016 report into his abuse found managers at the BBC missed numerous opportunities to stop him.