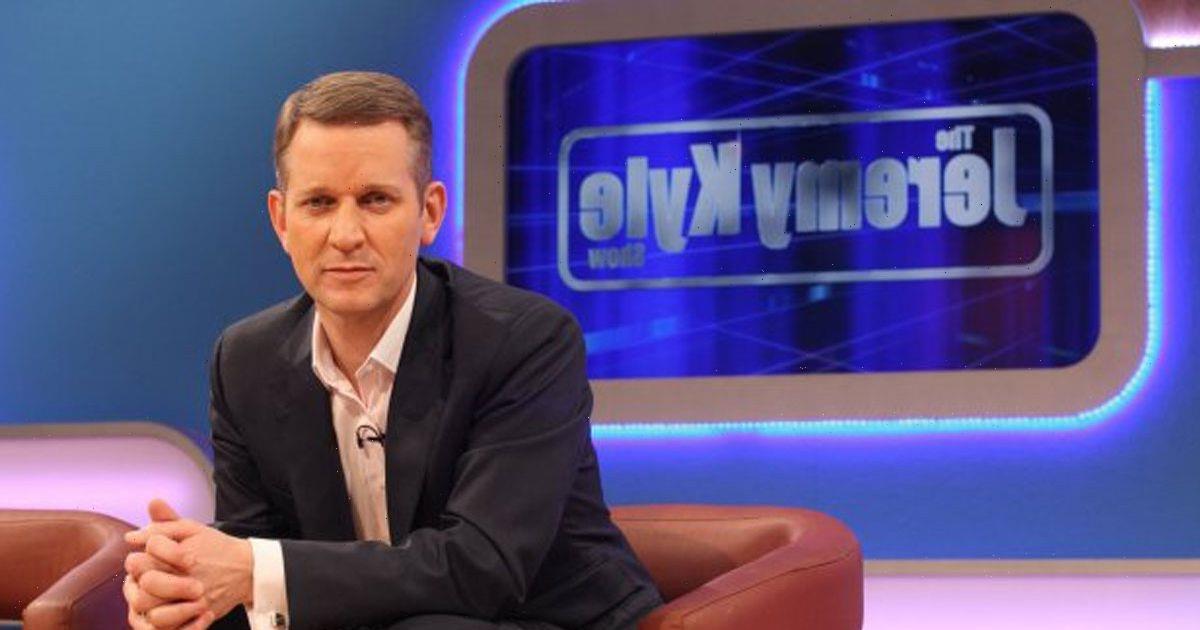 Jeremy Kyle has revealed he will discuss the tragic death of his former guest Steve Dymond, who passed away in May 2019, "when the time is right."

This weekend the 56-year-old has spoken out for the first time since his hit ITV show was cancelled following the shocking news of Mr. Dymond’s death.

The construction worker failed to pass a lie detector test when questioned about his loyalty to his partner while on The Jeremy Kyle Show and passed days before his episode was scheduled to air.

An inquest into his death is still ongoing but it has been reported the guest died of a morphine overdose while suffering from an underlying heart condition.

Due to the ongoing proceedings, Jeremy can’t discuss in detail the circumstances surrounding his death but reassured fans he would address the terrible incident “when the time is right.”

In an interview with The Sun, the dad-of-five expressed his deep sadness over the death which brought his show to a standstill after 17 seasons on air.

He told the publication: “The whole thing was a terrible tragedy – devastating for Steve Dymond’s friends and family.”

The abrupt end to the show also had a huge impact on the cast and crew who had worked on the long-standing show for 14 years between July 2005 and May 2019.

He added: “A hundred people lost their jobs that day, and I felt truly awful for them too and worried for their futures. But I felt completely alone.

“When I was told they were cancelling it completely, my first reaction was a sort of incredulous shock, and then really just devastation. And then suddenly I felt like I was on the periphery of it.”

The star went on to explain his frustration at not being able to discuss the incident at the time following the aftermath of the show’s cancellation.

Carolyn McCall, ITV’S CEO, said in a statement at the time: “Given the gravity of recent events we have decided to end production of The Jeremy Kyle Show.

“The Jeremy Kyle Show has had a loyal audience and has been made by a dedicated production team for 14 years, but now is the right time for the show to end.

“Everyone at ITV’s thoughts are sympathies are with the family and friends of Steve Dymond.”