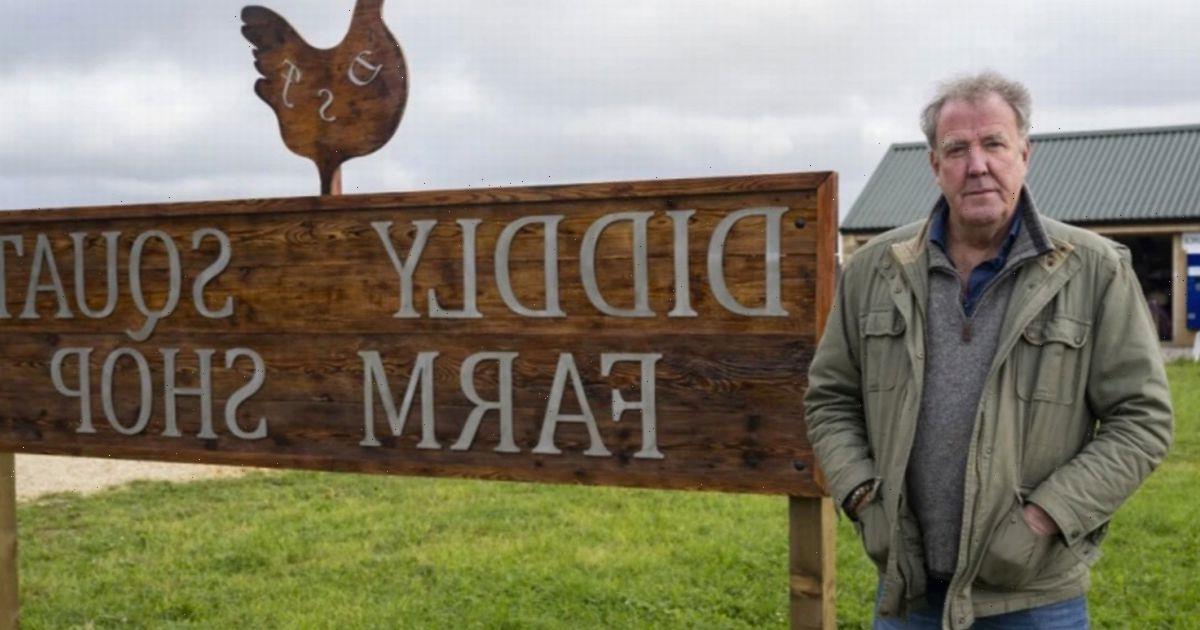 Jeremy Clarkson has blasted a local for women for "moaning" about being late to an appointment due to the traffic caused by customers coming to his farm shop.

The villager said she was late for a hospital appointment due to traffic chaos at his Diddly Squat farm shop.

The TV personality has faced an onslaught from locals about "standstill traffic" due to his fans queuing for hours just to make a quick visit to his controversial Oxfordshire store.

However, he wasn't going to take her comments lightly and the 61-year-old snubbed her accusations publicly on social media.

The woman in question claimed she was 20 minutes late for a hospital appointment due to the car pile-up.

Jeremy shared on Twitter: "There are three roads from Chadlington to the A361. She could have used one of the other two instead of moaning."

The former Top Gear host's fans swarmed his store on New Year's Eve ahead of an announced closure during January and February, when council-enforced roof renovations will be completed.

One anonymous passerby complained on the day: "It is complete chaos – I was 20 minutes late for a doctor’s appointment due to queues.

"They have parking management on the entrance of Clarkson’s farm who are instructing cars to park on the road.

"The cars parked to go on for more than a mile. It is ridiculous.

"It took us half an hour to get up the road to get to our home."

She also added that a ten-minute round trip would now take over an hour due to the build-up.

Clarkson's farm shop, which was born in 2020, will reopen in March after the forced renovations.

His plan for a 60-seat farm restaurant is also set to be approved despite fury from locals.

But the presenter looks to be on the verge of winning permission after the council and police backed down about planning objections.

After Clarkson tinkered with the layout of the proposal, Oxfordshire County Council said it now has no objections and believes the restaurant won’t have any significant impact on traffic.