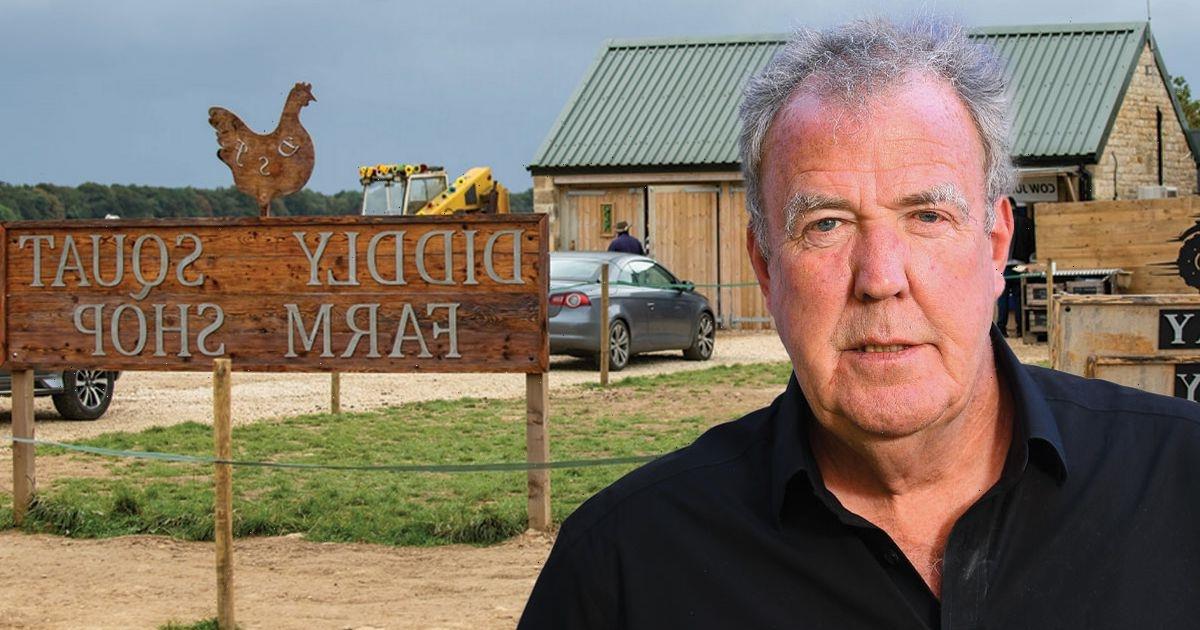 Jeremy Clarkson has revealed he's had to sell off his adult cows after he was told to shut the dining areas at his Diddly Squat Farm amid a planning row.

The former Top Gear presenter, 62, had to close up the restaurant after getting an enforcement notice from West Oxfordshire District Council (WODC).

The farm has denied any planning breaches and the TV star is appealing against the notice.

But in the meantime, he's had to sell the cows that were going to be used for beef – and he said the calves are now wandering all over the place and crying.

Writing in The Sun, he said: "As you may have heard, my local council has ordered me to close the farm shop's restaurant.

"This means I’ve had to sell all my adult cows, which were going to be used to make the beef, leaving only their calves in the fields. Except they’re not in the fields.

"Without parental control, they are in my flower beds, my orchard, my neighbour's drive and all over the A361."

Grand Tour star Jeremy said that he is getting woken up every day at 5am by the sound of the calves crying.

He explained that the animals can't understand why their mothers have gone.

Jeremy bought his farm in 2008 and it features in his Amazon Prime show, Clarkson's Farm, which has documented the TV star's move into farming and agriculture.

The show started last year and was a huge hit with viewers.

It has now been renewed for a second series.